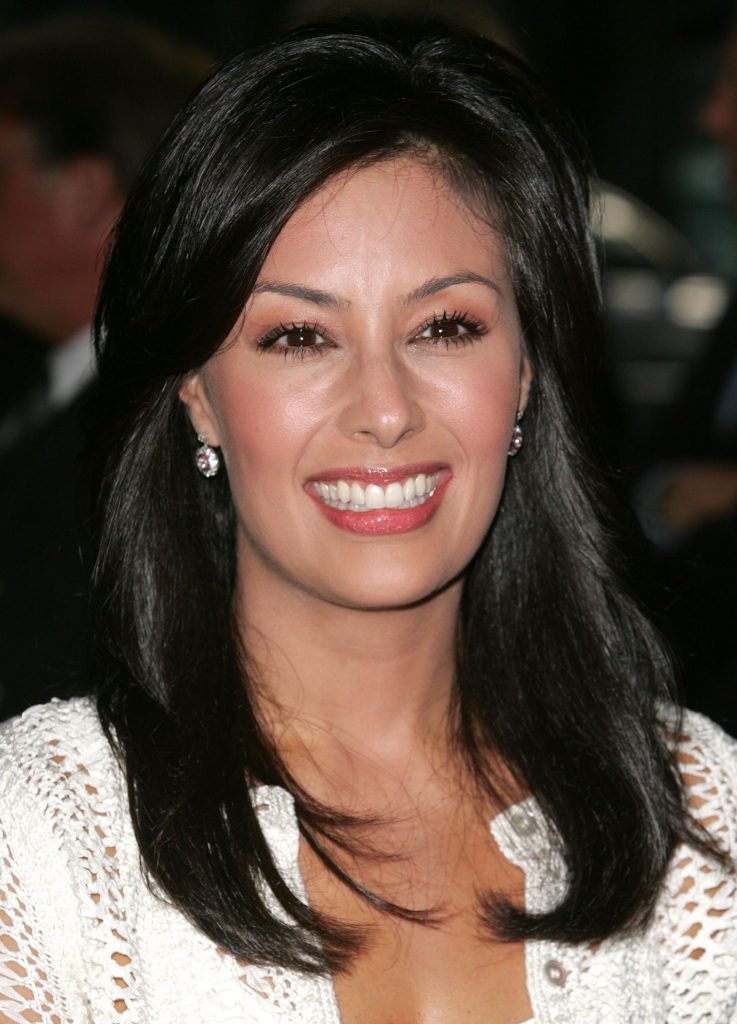 Liz Cho is an American journalist, popularly known as the anchor at New York’s WABC-TV. Just like Joss Fong, Liz is also of Korean-American ethnicity and a hardworking journalist.

In the beginning, Cho was an editor at New England Cable News in Newton, Massachusetts. She came to the limelight after she landed on her WABC-TV job in 2003. Liz was even named on People Magazine’s “50 Most Beautiful People” with Halle Berry gracing the covers in the very same year. 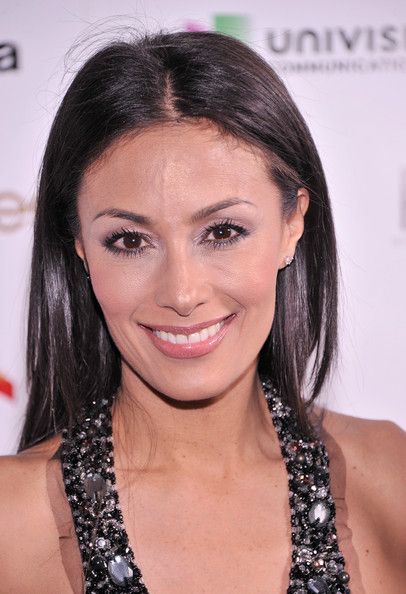 Liz Cho was born as Elizabeth Cho on December 19, 1970, on Concord, Massachusetts, the United States to Donna Cho, her mother and Dr. Sang I. Cho, her father.

Dr. Sang I. Cho was of Korean descent who died on March 13, 2009. He was a famous surgeon who led the team that performed the first liver transplant in Boston. The surgeon was raised in Korea and had immigrated to the US to practice medicine.

While Donna Cho was Jewish-American who was a nurse in the same hospital. Liz has a brother, Andrew. Even with her both parents involved in the medical field, she decided to choose a different career path. Liz graduated in Journalism and History from Boston University. She then began to work as an editor at New England Cable News in Newton, Massachusetts.

Next, Cho hopped at Miami’s WPLG and then again to Chicago where she worked as a correspondent for ABC NewsOne. Liz soon rose up the ranks, anchoring World News Now at ABC.

Oh, how the hair has changed over these 15 years together… a little lighter for some of us … definitely not as big for others. Happy 15th anniversary ⁦@billritter7⁩ pic.twitter.com/Loz0DeLJnP

While on the news program, Liz has notably covered events such as the Royal Wedding of Prince William to Kate Middleton, Democratic National Conventions, Republican, and more.

Liz has been married twice and her first marriage was in 2008 to Evan Gottlieb. Right after the three years of there marriage, the duo decided to buy $2.2 million worth mansion with nine bedrooms and four bathrooms in Westchester. But they never got the chance to enjoy and live in it for very long as the couple started having disputes. After a year, the couple was sued by Yonkers contractor, Cathal Maguire. He claimed that the couple cheated him for $100,875 of the renovations work he did. However, they countered his claim complaining that he overcharged them with bills racking north of $430,000 and provided a non-satisfying service. After a lot of legal battle over the house, the couple decided to split in March 2012.

Years after her separation from her first husband Evan, Liz was ready to give a marriage another try by accepting the proposal of fellow journalist Josh Elliott.

So grateful to get the chance to take in the staggering beauty of ⁦@YellowstoneNPS⁩ with my better half who is here for #YellowstoneLive ⁦@NatGeo⁩. ⁦@JoshElliott32⁩ pic.twitter.com/8xQOwRkPIC

They tied a knot on July 11, 2015, in Villa Sevillano private estate with 70 guests attended in Montecito, California. The wedding was officiated by Weather Channel’s Sam Champion.

Unfortunately, Elliot lost his mother three weeks before the wedding. However, he managed to pull up altogether and have a great time on their big day. Not only Cho, but it was also Elliot’s second marriage. He was married to Priya Narang previously and had a daughter named Sarina. According to the report, their daughters from the respective marriages were featured as maids of honor. 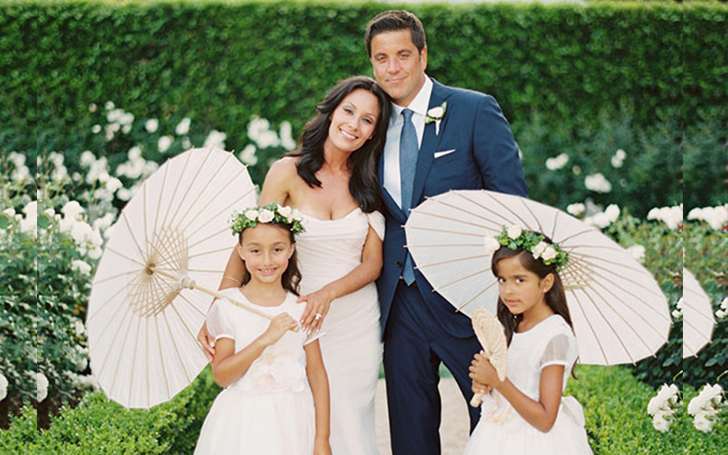 Liz Cho with her hard work is obviously well paid. Her net worth is estimated to be $1 million approximately. The journalist is, however, living a luxurious life as she drives a fancy BMW.