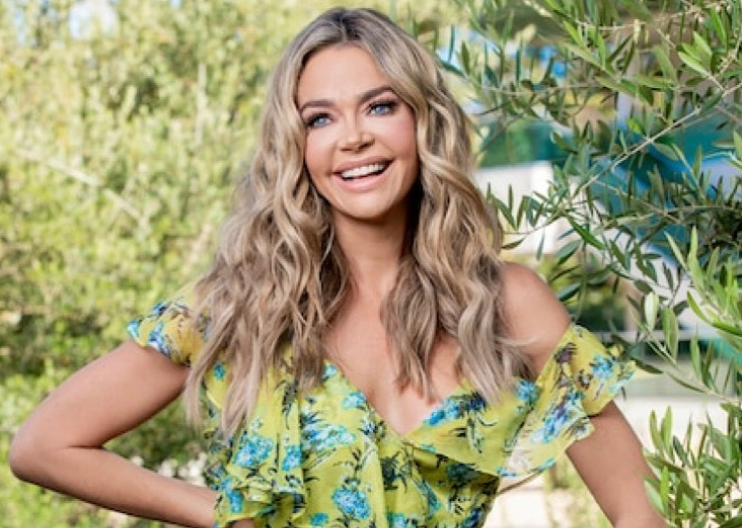 Denise Richards is an American actress, television personality, and former model. She has noticed for appearing in different television reality shows including ‘Denise Richards: It’s Complicated’ and Bravo’s’The Real Housewives of Beverly Hills’. She has also worked in many films as well and it includes Drop Dead Gorgeous (1999), Valentine (2001), Scary Movie 3 (2003), Love Actually (2003), and Madea’s Witness Protection (2012).

Furthermore, some of her recognized for roles are Starship Troopers (1997), Wild Things (1998), The World Is Not Enough (1999), and The Bold and the Beautiful (2019–present). Additionally, she has published a New York Times Best Seller memoir called ‘The Real Girl Next Door in 2011. Let us scroll over to know more information on the talented actress. 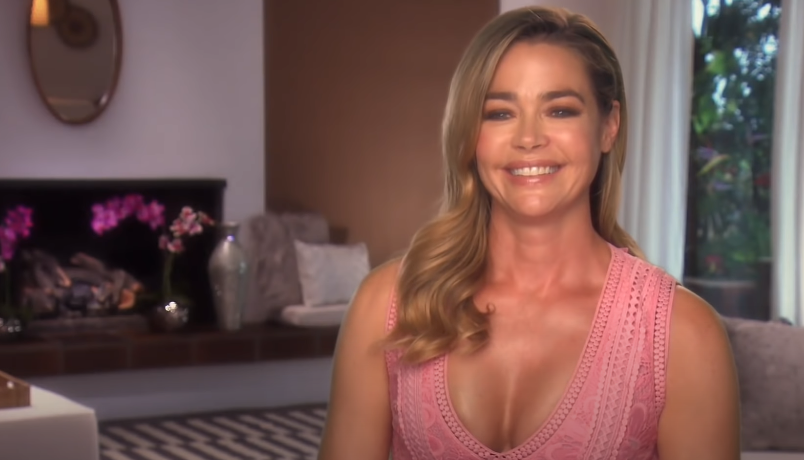 She was born on 17 February 1971 in Downers Grove, Illinois, U.S. She was born as the daughter of Coffee shop owner Joni and a telephone engineer Irv Richards. Denise has a younger sister named Michelle with whom she grew up in both Downers Grove and Mokena, Illinois. She has a nationality of America and belongs to mixed ethnicity of German, French, English, Welsh, and Irish descent.

Regarding her education, she graduated from El Camino High School in 1989 after moving to Oceanside, California at the age of 15. Following her graduation, she started to work as a female model. Because of her work, she has traveled nationally and internationally to the places like Tokyo and Paris. Also, she initially appeared in several photoshoots and commercials.

Her other movies credit 1997 ‘Starship Troopers’, 2001 ‘Valentine’, 2003 ‘Scary Movie 3’, 2008 ‘Blonde and Blonder’, 2017’American Violence’, 2020 ‘Money Plane’, and  many more. Also, she has made a cameo in the Bollywood movie called ‘Kambakkht Ishq’. Besides, she had launched her skincare line called CBme Beauty in 2019. Other fashion products, she released a self-titled fragrance in 2012 and also appeared in an infomercial for The Flex Belt along with Lisa Rinna, Janet Evans, and Adrianne Curry.

Talking about her personal life, she is married twice and divorced once. As per reports, she was previously in a toxic relationship with her first husband Charlie Sheen. Sheen is an American actor who had appeared in films like Wall Street (1987), The Rookie (1990), The Three Musketeers (1993), and The Arrival (1996), amongst many. Th couple engaged on 15 June 2002 and married on 26 December 2001. They had welcomed two daughters: Sam J. Sheen (b. 2004) and Lola Rose Sheen (b. 2005).

She filed for divorce when she was pregnant with her second child Lola, seeking out a restraining order against her husband as he threatened her with death. Their divorce was finalized in November 2006 with sole custody of their children to the actress. However, they previously had joint custody of their daughters. By mid-2012, the ex-couple had developed on good terms.

She then adopted her third child, daughter Eloise Joni Richards in July 2011. After years later, she announced her relationship with a guy named Aaron Phypers. They began dating in December 2017 and married on 8 September 2018 in Malibu, California. Additionally, her husband after marriage adopted her daughter Eloise in May 2019. 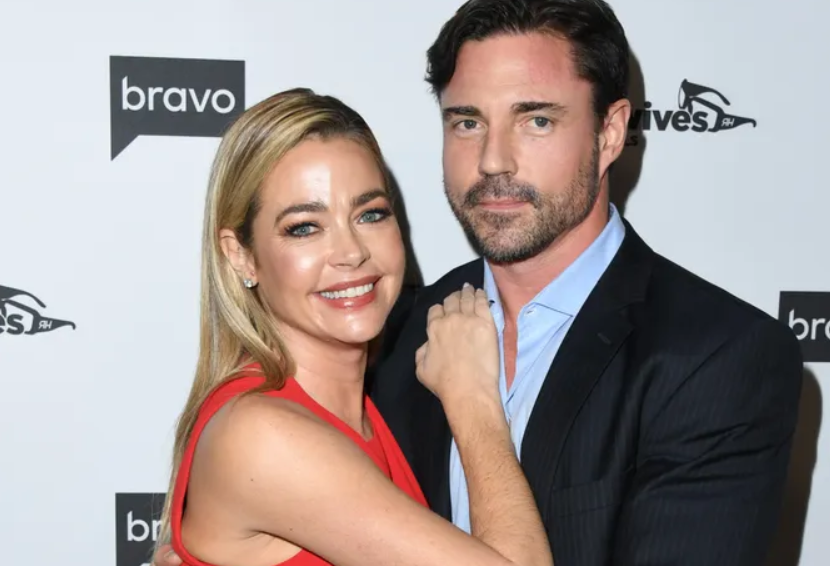 Talking about her earning, she makes a hefty amount from her career in the entertainment industry. Her main source of income comes from her acting roles and different business ventures and modeling assignments. Further, she has appeared promoting several products and brands like Cherry Pepsi and Liberto telephone company. Therefore, her net worth has an estimation of around $12 million. After her divorce, she bought the home for $4.4 million back in 2007 in Hidden Hills and sold it in June 2015 for $7.75 million.

The gorgeous actress has a slim and healthy body that measures 37 inches chest size, 24 inches waist size, and 34 inches hips size. Her perfect body stands to a height of 5 feet 6 inches or 1.67 meters and weighs 52 kg. She has blonde hair and blue eyes color.