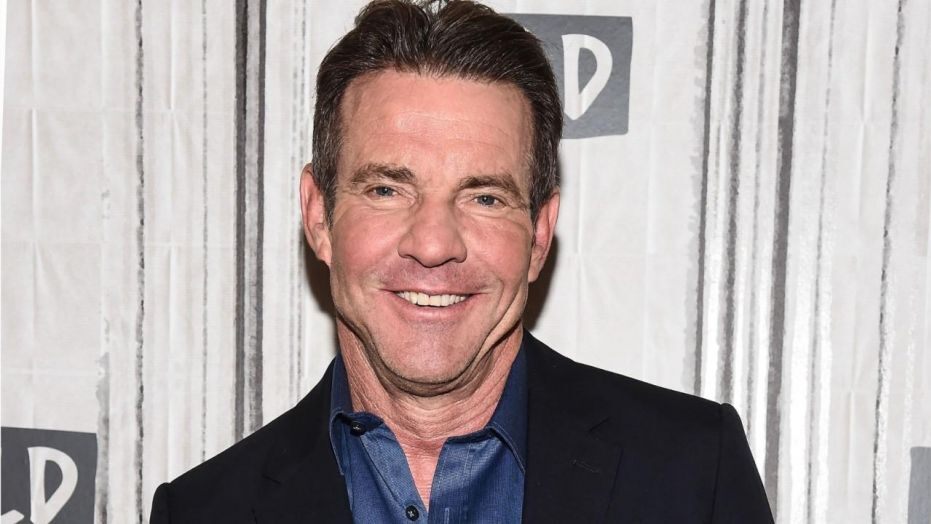 The 65 years old, American actor, Dennis Quaid is also a comedian and cinematographer. Many people know him for his comedic and dramatic roles from various movies and dramas. Although the actor stepped in the showbiz from 1975, he got wide attention in the 80s. For his dedication and hard work, he has received several awards and accolades.

Furthermore, in the past, he had also issues with the drug abuse and eating disorder which he revealed in one of his interviews. Let us keep read on to know detailed information about the veteran actor.

Read about details of the comedian and actor Kevin Hart.

The actor was born on 9 April 1954, in Houston, Texas, the U.S. as Dennis William Quaid. He was born as a son to a real estate agent Juanita B. Quaid and electrician father William Rudy Quaid. He has three siblings: two brothers and a sister. They are Randy Quaid who is also an actor, Buddy John Quaid, and Brandy Quaid. He has a mixed ethnicity of English, Irish, Scots-Irish, and Cajun. Additionally, he grew up under the Baptist faith.

Quaid has attended Paul W. Horn Elementary School in Bellaire, then Pershing Middle School in Houston. Meanwhile, he has enrolled himself in Bellaire High School where he studied Mandarin and dance. He joined the University of Houston where he pursued acting under the coach Cecil Pickett.

Before graduating from the University of Houston, he moved to Los Angeles for getting better chances in acting. Before gaining popularity from 1979 movies ‘Breaking Away’, he has appeared in some movies including ‘Our Winning Season’ and ‘The Seniors’. After that, he got critics appraisal for his role in 1983 ‘The Right Stuff’ as astronaut ‘Gordon Cooper’. The year 1980 was a big year form as he was taking a peak in his career. However, as coming to early 1990s, he lost his charm in career. That year, he fought with anorexia nervous and lost 40 pounds to portray the character of Doc Holiday in ‘Wyatt Earp’. Also, in the same year, he recovered from cocaine addiction too.

He debuted his television career in 1977 as a guest role of ‘Scott Martin’ in ‘Baretta’. He was also an executive producer of series ‘Vegas’, in which he cast as ‘sheriff Ralph Lamb’. Quaid featured in the 20 episodes of TV series ‘The Art of More(2015-present)’ as ‘Samuel Brukner’. He has also worked in the TV movie and series like ‘Bill’, ‘Dinner with Friends’, ‘The Special Relationship’, and ‘Drunk History’. In 2019, he appeared in the lead role of ‘Don Quinn’ in upcoming series ‘Merry Happy Whatever’.

His Awards and Accolades:

He has won 7 Awards and 14 nominations, in which he notably won for the film ‘Far From Heaven’. Some of them are below.

The actor has married three times and ended in divorce. He has three children from his marriages. Quaid married his first wife P.J. Soles on 25 November 1978. However, their relationship ended after five years of their relationship in 1983.

Dennis moved on after 6 years of his marriage and married actress Meg Ryan on 14 February 1991. The couple started to fall for each other in the sets of their second movie ‘D.O.A’. They together welcomed their first child Jack Quaid on 24 April 1992. Jack is also an American actor known for his performance in 2012 Marvel’s ‘The Hunger Games’. Sadly, in June 2000, the duo announced their separation and finalize a divorce on 16 July 2001. 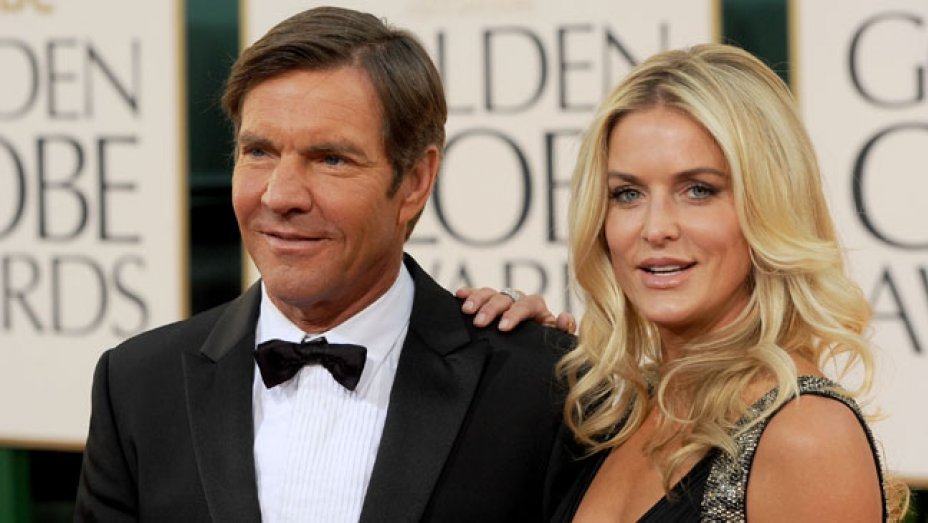 Prior to his third marriage, he was in an eight-month relationship with model Shanna Moakler in 2001. On 4 July 2004, he again married to Texas real-estate agent Kimberly Buffington for the third time. The couple wedded at his ranch in Paradise Valley, Montana. They welcomed their twins; Thomas Boone and Zoe Grace through surrogacy in September 2007. After many reconciliations, the couple got a divorce on 27 April 2018.

According to the reports of FoxNews, the 65-year-old actor is dating 26 years old Ph.D. student Lura Savoie.