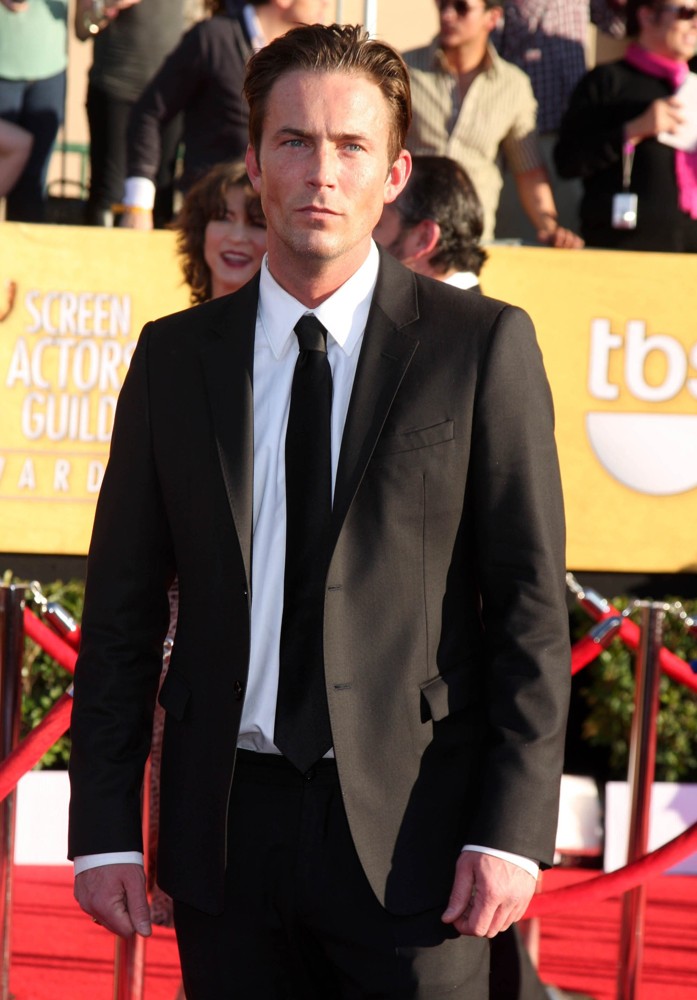 Desmond Harrington is an American actor best known for his portrayal of the character Detective Quinn on the TV series “Dexter”. He throughout the years has been one of the fast growing actors in the industry with his ever so growing popularity.  Desmond has been recognized for his performances in movies like “Ghost Ship”, “The Whole” and “Wrong Turn”.

He has had a rollercoaster of a career having started out as a waiter in a restaurant to the actor that he is now. For many, Desmond is living the American dream but he is the true epitome of hard work and perseverance. More recently, Harrington was in the box office blockbuster The Dark Knight Rises. Do continue reading to find out more about his transformation. 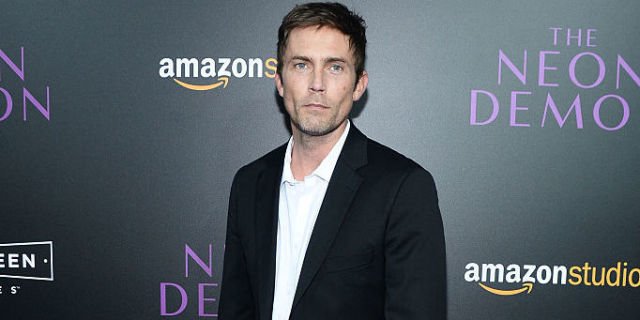 Caption: Desmond Harrington on the premiere of ‘The Neon Demon’.
Source: digitalspy.com

Desmond Harrington was born on the 19th of October, in 1976. He was born to parents Mary Harrington and Michel Harrington. The Georgia born kid soon with his parents moved to Bronx, New York. There he spent most of his early life. Harrington holds an American nationality and is ethnically white. 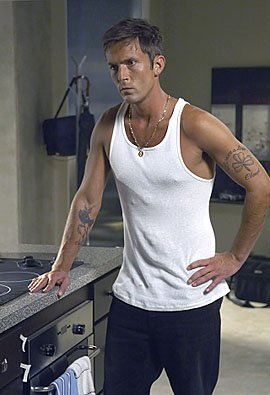 For his education, Desmond went on to attend a college in Manhattan. However, Desmond did not make it to graduation as he wanted to pursue acting from an early age. After quitting school, Desmond began working as a landscaper, laborer and a cold caller at a brokerage. Next, he had a part-time job as a bartender where one of Desmond’s friends encouraged him to join acting classes. This probably was the first step to greatness for Harrington.

In the year 1999, Harrington got his first role in the Luc Besson’s historical drama film ‘The Messenger: The Story of Joan of Art.’ It was a good debut for Desmond even though the movie got poor reviews with relatively less success on the financial side too. Next year, he was seen in a small role for the movie “Boiler Room” and in 2001 Desmond played in the biographical film ‘Riding in Cars with Boys.’

Harrington got his first big break in 2001 when he was cast for the British Horror movie, ‘The Hole.’ It was also the same movie that gave Keira Knightley her first major role. By the looks of it, Harrington seems to have a gift with horror movies; he has seen again in an American-Australian horror film “Ghost Ship”, which went on to become a box office hit. Next, Desmond managed to land himself a role in one of the most famous horror movie, “Wrong Turn”. The film was a massive hit and helped grow Desmond.

After success on big screens, Harrington’s biggest role on small screen came in the form of ‘Dexter’. The crime-fiction/mystery series aired on Showtime from 2008 to 2013 and was extremely popular. He was also seen in the comedy series Gossip Girl where he played Jack Bass, Chuck’s manipulative uncle.

Harrington also had a minor role in 2012 when he featured in ‘The Dark Knight Rises’ in a role of the police officer who infamously orders to blow up the bridge. Desmond is still an active actor and strives to make himself constantly better. This amazing actor for his performance on Dexter got nominations for 4 Screen Guild Awards.

Desmond Harrington at 42 is currently single and unmarried. He is not someone who likes to share his personal life with the media and is not present in social media and seems to be enjoying his singlehood. However, Harrington was in a relationship with Amber Valletta in 1999. He and the American model could not continue their relationship and had to separate within a year. After Amber, Desmond was seeing Jennifer Meyer who was a jewelry designer. They were together for a while but as it so often happens they broke-up in 2002. 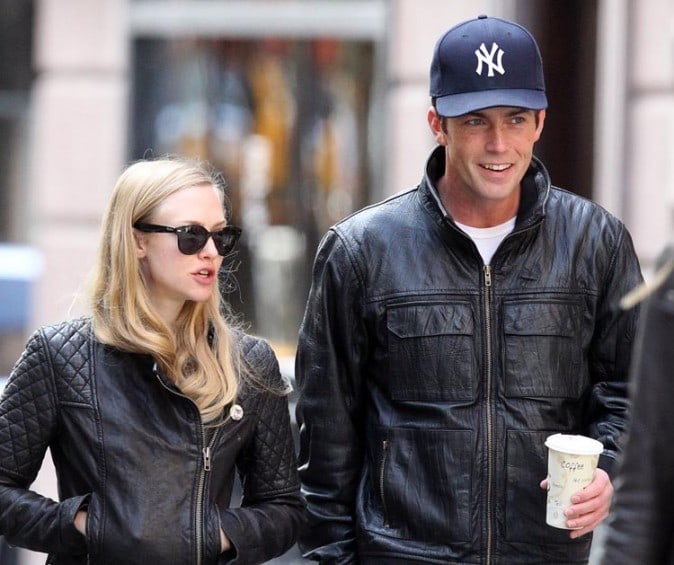 Caption: Amanda Seyfried and Desmond has seen together in New York.
Source: alamy.com

Desmond has also had some health issues in the past. Many Dexter fans were able to notice the change in him. After the 5th season of the series, he was getting thinner and had a chiseled figure. Many believed that it was some work of a plastic surgery while others were praying for his life. Harrington later dismissed his rumors and said that it was due to running and eating better. 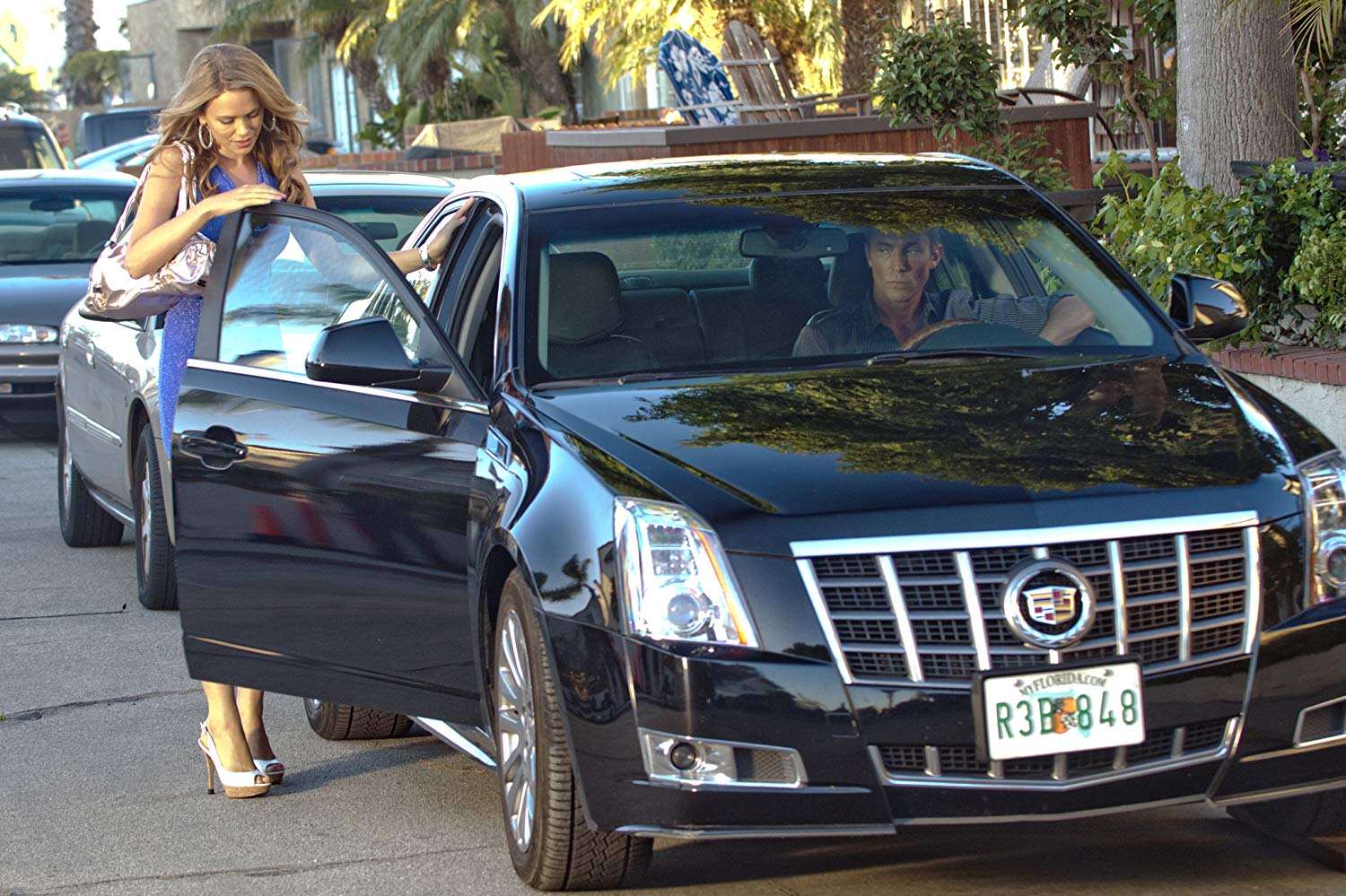 Desmond currently is living in a luxurious home and he makes a pretty decent sum from the movies he plays. He is a very fashionable man who is equally conscious about his health. He is seen around in amazing suits and a shiny Audi worth $40,000. So it is pretty safe to say that he has had a successful career. As of 2018, according to some reliable sources, he is believed to have a net worth of $4 million.