Jeffery Young, popular by the name ‘Dr. Jeff Young’ is an American reality TV personality, veterinarian and owner of Planned Pethood Plus. He is famous for his work which includes sterilizing and neutering animals in Denver and beyond. The veterinarian is fond of animals and loves taking care of them. Recently, reality TV personality was diagnosed with cancer. To know more about his early life, family, education, career, wife, and cancer treatment, scroll down. 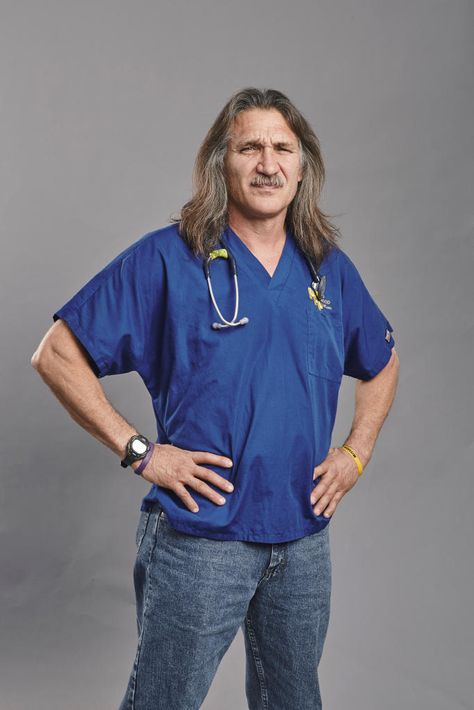 Dr. Jeff Young was born on 14 April 1956 in Indiana, USA. He decided to become a veterinarian since he was eight years old. The death of his pet dog when he was eight inspired him to be a veterinarian. His love for animals grew gradually as he would always try to pet them and set them free. He graduated in 1989 from ‘Colorado State University’ in veterinary medicine. Shortly, he started working at Fort Collins, Colorado as an animal welfare officer, which maintained his strong ethics on animal care. 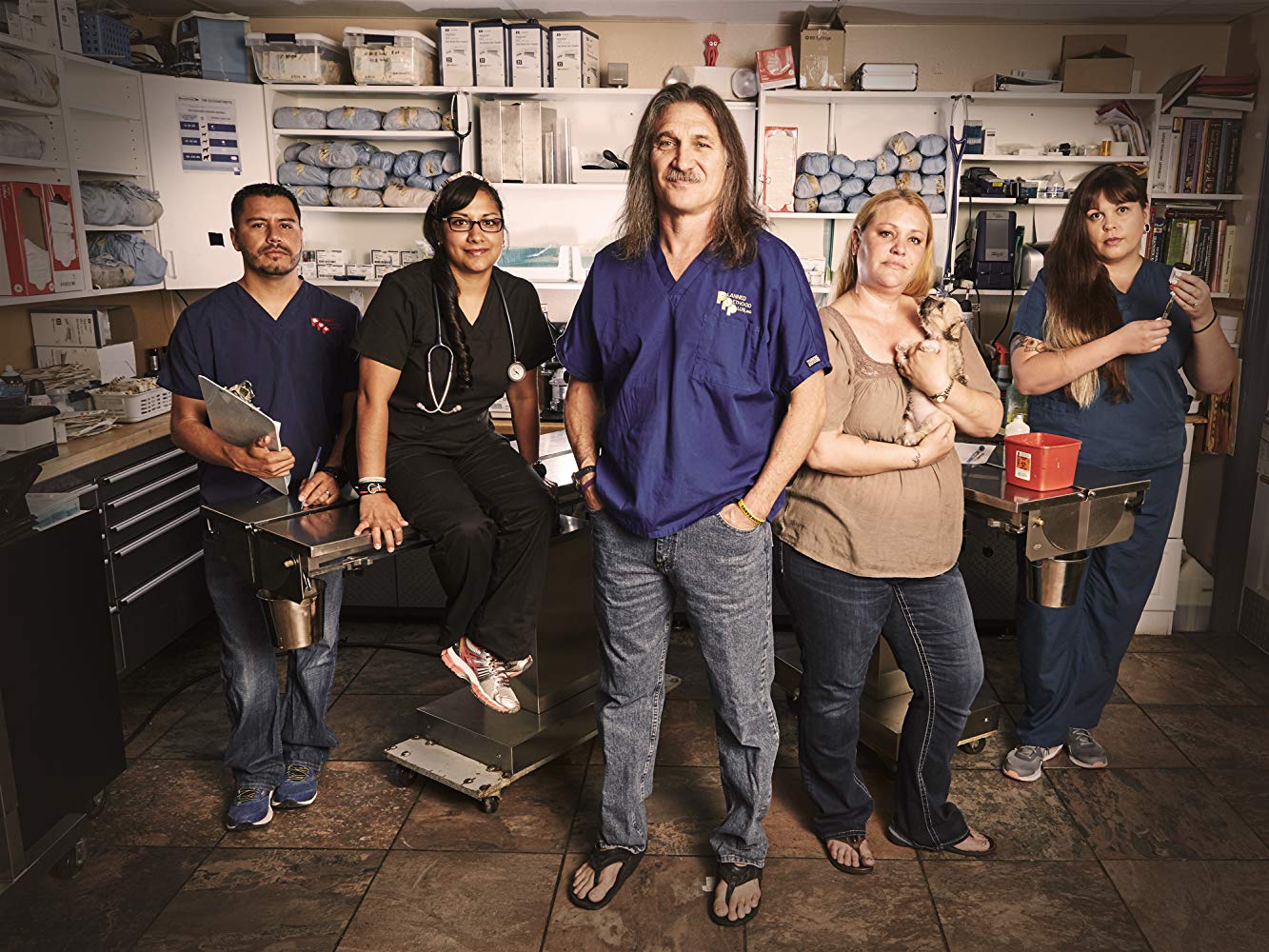 Besides, the tv-personality was born to ‘Esther Steven’ and her husband. Although, the name of his father is not available. Dr. Jeff also has a half-sibling named ‘Jay Stevens’. He married Petra Young in 2014. Petra Young is a Veterinary doctor and a reality TV personality just like Dr.Jeff. Actually, she came to limelight through the show ‘Dr. Jeff: Rocky Mountain Vet’ as she works at the side of him at ‘Planned Pethood Plus’, a veterinary clinic in Wheat Ridge, Colorado. Dr. Jeff has three kids with his first wife whose name is not known. However, one of those three children named ‘Melody’ works with the dad at his animal clinic.

The veterinarian initiated his career right after graduation. Later he joined reality Tv show with the TV program, ‘Dr. Jeff: Rocky Mountain Vet’, first aired on 11 July 2015.  In the TV show, Doctor Jeff Young performs various surgeries on animals with the help of his expert team. The show had to stop because of Doctor Jeff’s health problems but it again renewed after he got better.

As a veterinarian, he has worked for more than 25 years. Dr. Jeff is always ready to perform any sort of surgeries unless the results could increase the risks. One of the main reasons for him to spay and neuter animals is to control the population of cats and dogs that end up in shelters and improve health issues associated with unharmed pets. He provides low-cost spays and neuters for his clientele and has performed more than 165,000 surgeries. He works to make a difference in Denver and beyond. Matter of fact: Unlike Dr. Jeff, some veterinarians are driven by money rather than the well-being of their patients and this horrified Dr. Jeff.

As a result, Dr. Jeff moved to Denver where he provides low-cost treatment and states ‘low-cost animal care for all’. He worked for more than 100 hours a week to build his Denver clinic. Accordingly, he toured across America to offer low-cost animal care.

Dr. Jeff was diagnosed with cancer in 2016. He possed B-cell Lymphoma and the doctors working for his treatment could find an 8cm lump in his lungs. It was also rumored that the veterinarian died due to cancer while his treatment which is false. During the chemotherapy treatment, he cut his long hair. After his successful treatment, he is now working to film his work along with his employees back again. 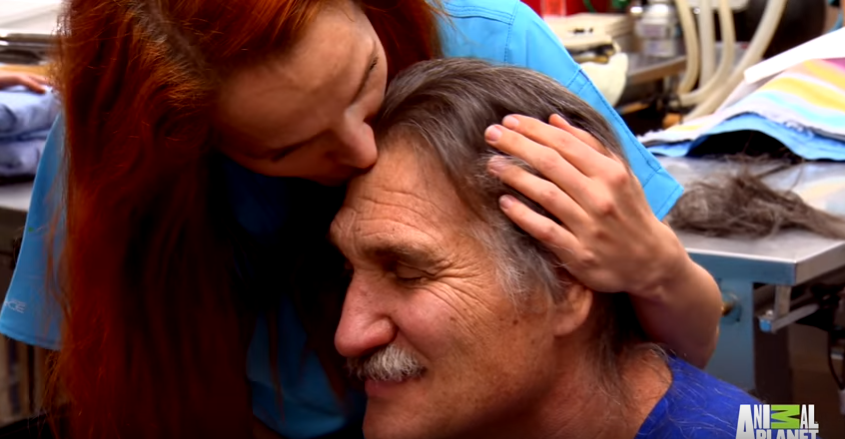 The veterinarian has had two marriages. He divorced his first wife as he could not him her time busy with his work.  Later he married his co-worker, Petra Micova.

The reality tv star is 1.90 meters tall with a mesomorph body type. In addition, he has blue eyes and black hair.