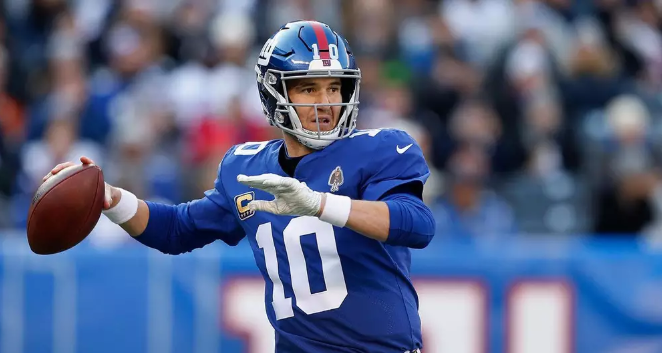 Eli Manning is an American football player who famously plays for the New York Giants in the National Football League. Moreover, he is the son of Archie Manning who formerly played as a quarterback in the NFL. To add to the tally, even his younger brother Peyton Manning played for Denver Broncos, again as a quarterback. Therefore, it is pretty safe to say that football runs in their DNA.

Eli began his career playing college football at the University of Mississippi in 2000. Since then, he has gone on to make a massive stride and is now regarded as one of the best athletes in the game. Let us now get to know a bit more about him, shall we?

Giants HC Pat Shurmur has said he “fully expects” Eli Manning to be back in 2019. Regardless of if he’s correct or not, New York needs to find his successor ASAP #sportsbyfry

Eli Manning was born on the 3rd of January, 1981, in New Orleans, Lousiana. He was born as the youngest of three boys to Elisha Archibald Manning III and Olivia Manning. From a very young age, Eli had a passion for football. It was all because of his dad who played as a quarterback for NFL. Eli looked up to Archie and like all his brothers, followed his dad’s footsteps. 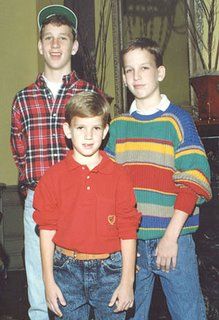 Now looking at his education, Eli went on to join New Orleans Newman for high school. After graduating he joined the University of Mississippi where he began playing a lot of football. He was also a part of the college team from 2000 to 2003.

After a successful stint at college, he was drafted as the first overall pick in the NFL draft by the San Diego Chargers. He was, however, immediately transferred to the New York Giants where Eli made the quarterback position to his own. Manning has now become an indispensable part of the team and is constantly contributing to the team with his skills and work rate.

During his time with the Giants, Eli has directly contributed to a record number of most touchdown passes, most passing yard, all adding up to the most completed passes in a career. For the team, he also holds the record of the most-forth-quarter touchdown passes in a single season. Whilst with the Giants, he was able to win the Super Bowl XLII and XLVI beating New England Patriots in both games. Now coming to the personal aspects of Eli’s life, he is a married man and has been together with his longtime girlfriend Abby McGrew since their college days. The two said their vows on the 19th of April, 2008. As per reports, it was a small wedding ceremony in San Jose del Cabo, Mexico, and in the presence of their close friends and family.

In more recent years, the two have given birth to three wonderful daughters. Ava Frances was born on the 26th of March, 2011, Lucy Thomas on the 17th of June, 2013, and Caroline Olivia on the 29th of January, 2015. The family is living a happy life together in their home in New Jersey.

Eli has been part of the footballing community for a long time now. During this time, he has been able to establish himself as one of the best ever athletes to grace the game. He has also been paid handsomely for his contribution to the sport. As per reports, Eli makes over $18 million per year, whilst his net worth is believed to be $115 million as of 2019. While a lot of his earning comes from football, Eli also makes a good sum from endorsements. He has been enjoying lucrative deals with brands such as Nike, Toyota, and Gatorade.

Manning is, unfortunately, not active on social media platforms. He is not the one to share aspects of his life to his fans. Moreover, Eli is currently focusing on his career and family and we respect his privacy.