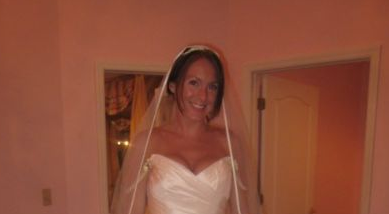 Elizabeth Huberdeau is a less popular name, however, she is one of the leading wrestler’s ex-wife. Whenever the question or the topic of “John Cena ex-wife” raises, Elizabeth is usually the answer. That’s right. Huberdeau is the less talked about the ex-wife of the famous wrestler John Cena who recently proposed his real life and fellow wrestling girlfriend, Nicki Bella, The proposal has been one of the biggest moments in Television history and among the fans of WWE. However, John had a past wife who was once his high school sweetheart.

Huberdeau might not be a famous person as her ex-husband but she was once his love and wife married for three years. Click to read About Zahra Schreiber. 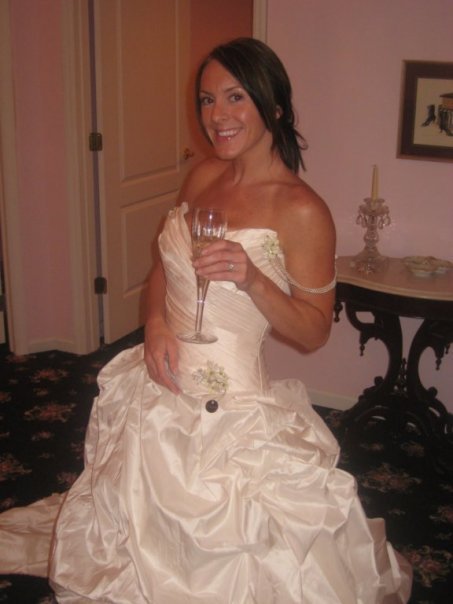 Elizabeth Huberdeau was born on 28th September 1979 in West Newbury, Massachusetts, U.S. She belongs to American nationality and is of white ethnicity. Huberdeau grew up in her birth state. Additionally, she also went to  Central Catholic High School in Lawrence, Massachusetts where she and Cena met and began dating.

Other than that there is very little information about her career and life before marrying the Wrestlemania legend John Cena. She has maintained privacy regarding her life and hasn’t spoken anything about it especially post the divorce to John Cena. 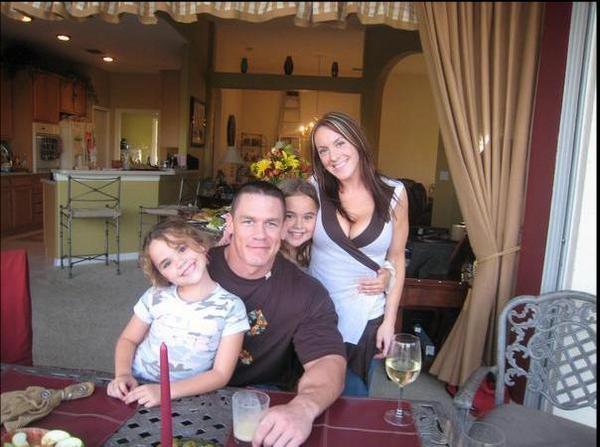 Caption: Elizabeth with her ex-husband and children
Source: myspace.com

John Cena never spoke about his personal life and love life. Until 2009, when she surprisingly announced his wedding to his high school sweetheart Elizabeth Huberdeau. He announced the big news of wedding at the promotion of the movie, 12 Rounds. Later to the surprise of many, the wedding took place during July. The marriage date was July 11th, 2009. They were happily married and Huberdeau became the much-cherished wife of this renowned wrestler long before entering the title of “John Cena ex-wife’. However, things took an ugly turn between them. 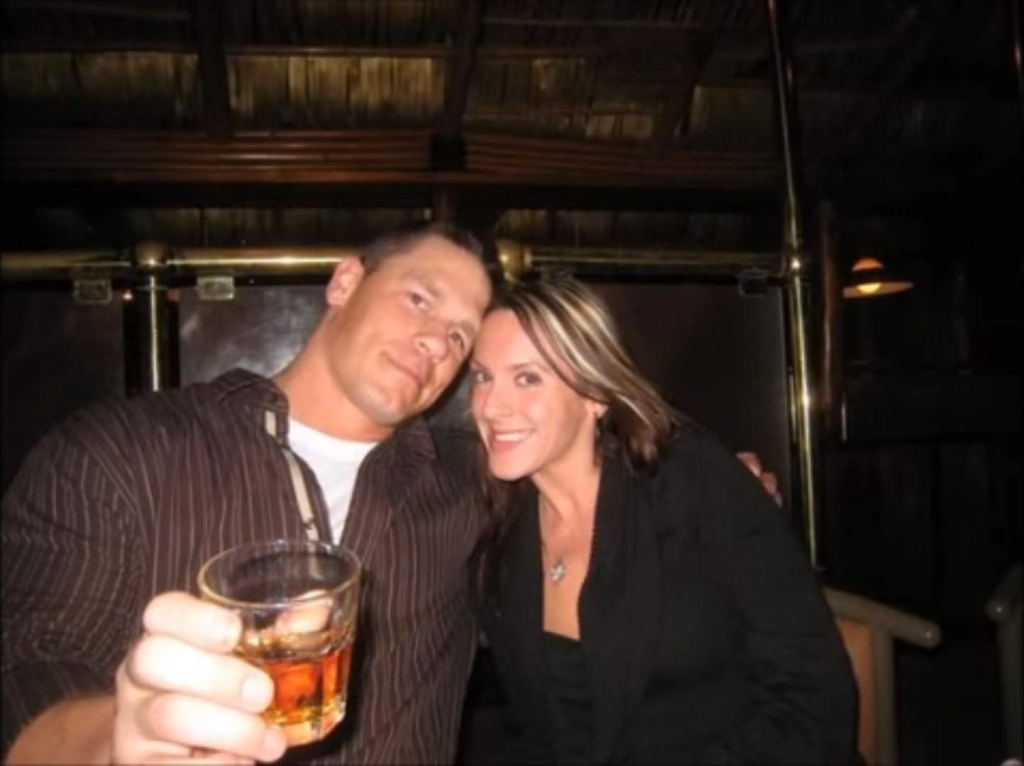 Three years into the marriage, during May of 2012, John Cena filed a divorce which was finalized in July of 2012. The divorce rumors were just affecting him negatively when Cena’s career also went down for a moment. While Elizabeth claimed allegations that her former husband was cheating on her. The divorce was about to get really bad with the legal battle. But the things were finally settled in a private manner between these two. Later, in

The real reason behind the divorce is said to be the remodeling of their house which led to disputes between Cena and Huberdeau. Whatever it was, the love fell apart and they parted ways.

At present, John Cena is engaged to Nicki Bella but there has been no news regarding the marriage which might happen sometime in the future. 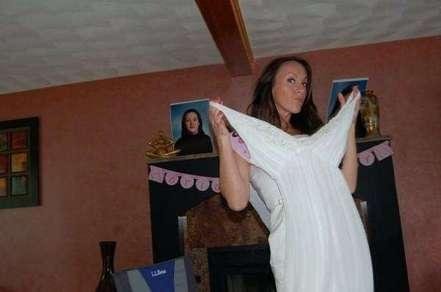 John Cena ex-wife, Elizabeth Huberdeau is away from the media attention and limelight after the divorce with her wrestler husband. The former wife of this champion is surely trying to live her life at peace avoiding the unnecessary gossips into her personal life.  Similarly, there is no information on her career and professional life as well which makes her net worth estimation a mystery. It is assumed that her net worth to be over 5 hundred thousand dollars.