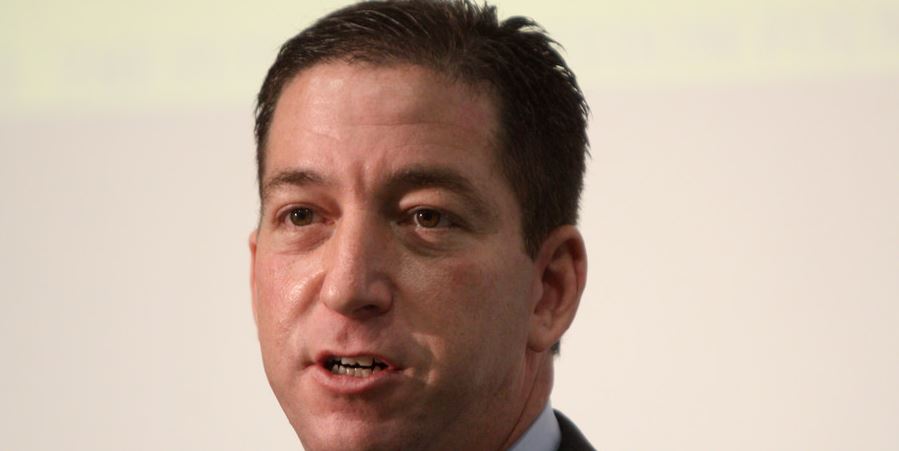 Glenn Greenwald is an American journalist who is mostly known for his published work in  “The Guardian” newspaper where he played one of the major roles in the reports about the global American and British surveillance programs presenting details about it. Glenn along with his team won a Pulitzer Prize and a George Polk Award. Apart from this work, Greenwald is also famous for his best-selling books.

Greenwald’s work was also featured in an Oscar Award-winning documentary  “Citizenfour”. Undoubtedly, Greenwald has come a long way starting as a writer and a columnist in the beginning. Read more about Don Lemon. 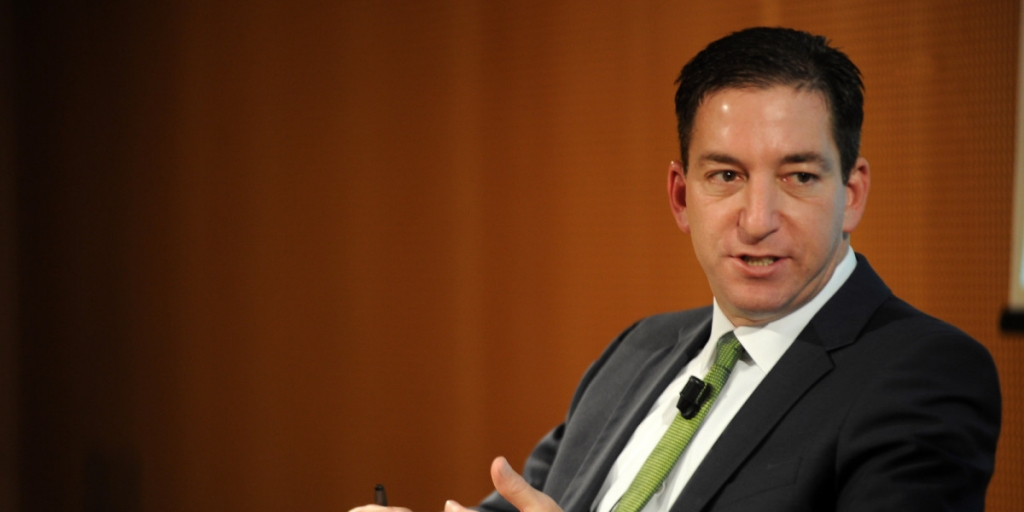 Glenn Greenwald was born on March 6, 1967, in New York City which makes his nationality an American. He soon moved to Florida when he was just a baby.  Though Greenwald’s parents were Jewish and tried to introduce him to Judaism, Gleen grew up without practicing any specific religion as such. Later in the year 1990, he graduated from the  George Washington University majoring in Philosophy. Along with it, he also took a JD from NYU in 1994.

Several countries in western Europe still have monarchs – royal families – and they get very upset when their kings, queens, princes and princesses breach royal protocol. Here's a hilarious story two Spanish queens fighting, but it's all quite serious too https://t.co/2IK5Dk6E77 pic.twitter.com/fli8dTBzT6

He practiced law in Wachtell, Lipton, Rosen & Katz’s litigation department and later co-founded his won litigation firm called as Greenwald Christoph & Holland litigating some of the very high profile cases ever. He began his own blog called as Unclaimed Territory which covered some of the biggest investigations of the Scooter Libby and the controversies concerning NSA warrantless surveillance.

Later he began writing for the website of Salon covering the investigations of the 2001 attacks, CIA and much more. In 2012 after leaving Salon, Glenn worked for The Guardian, becoming the first person to report about the top-secret United States Foreign Intelligence Surveillance Court. He worked there until 2013. He left the magazines to start his own online venture called, “The Intercept”.

Greenwald has an equally fascinating personal life. He resides with his partner David Miranda in Rio de Janeiro which is the birthplace of David. The reason why he stays there is the American Laws barring the legalization of the same-sex marriage. His partner David, is also a journalist and Rio’s councilman. They met in 2005 and married each other. At present they have been carrying on with 11 years of marriage.

Glenn Greenwald is best at what he does. For his work, he has received a lot of fame and recognition including critical success. Apart from just that Glenn has a total net worth estimated at $8.5 million dollars.

The journalist is also a receiver of some of the prestigious awards like the  George Polk Award, Pioneer Award, online journalism awards, Esso Award for Excellence in Reporting and much more to list them. Greenwald along with his team also received a Pulitzer Prize for their report published on The Guardian.