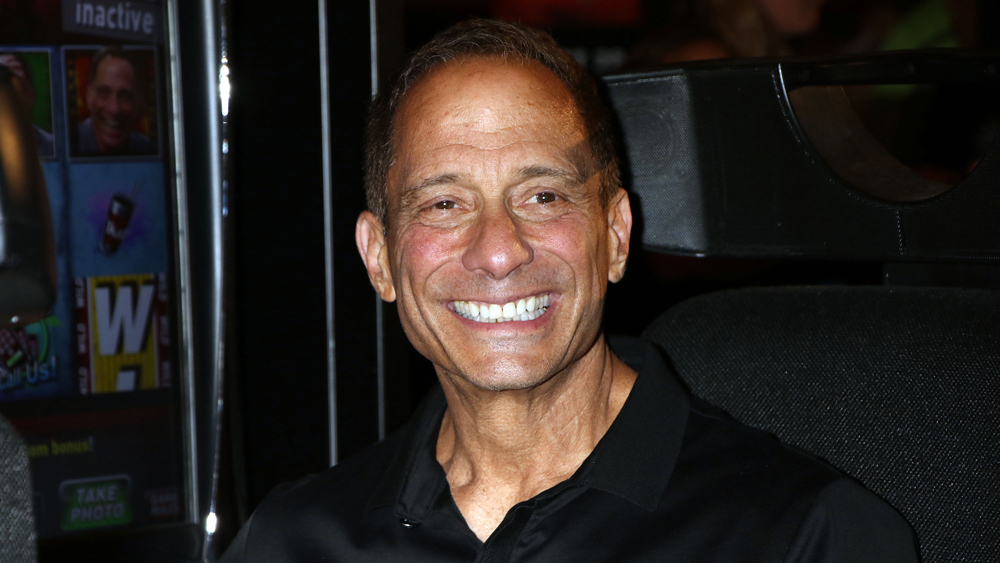 Harvey Levin is an American television producer, legal analyst, celebrity reporter, and former lawyer. Additionally, he is the founder of celebrity news website TMZ as well as the host of the show OBJECTified that airs on the Fox News Channel.

Moreover, many people speculated on his sexual orientation previously. But after hiding years in the closet in 2010, he came out as gay and currently dating Andy Mauer, a former Southern California chiropractor. Want to know more information on his profession, personal life, and net worth? Then keep on scrolling to read. 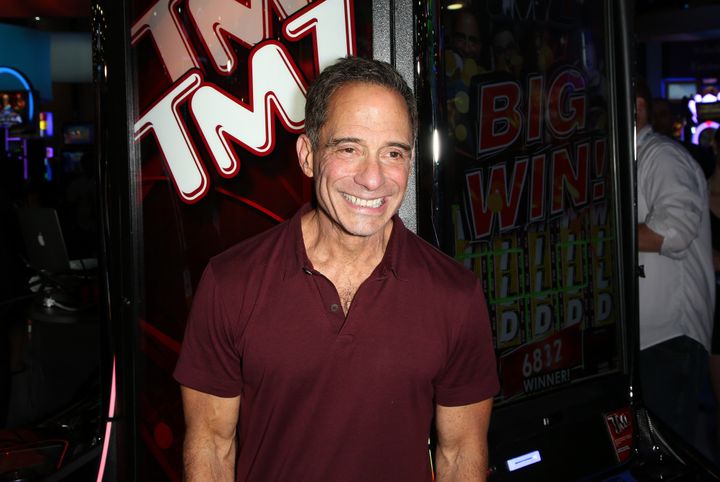 The television reporter was born as Harvey Robert Levin on 2 September 1950 in Los Angeles County, California, USA. He was born and raised in a Jewish family. Other than this, there is no information on his parents and siblings. Additionally, he holds an American nationality.

For his education, he attended Grover Cleveland High School in Reseda, Los Angeles. After graduating high school in 1968, he went to The University of California, Santa Barbara. From there he received a degree in B.A. in Political Science in 1972. After that, he attended the University of Chicago Law School. From where he graduated with a J.D. in 1975.

As soon as he completed his graduation, he began to practice as an attorney from December 1975 to January 1996. During that time, he also taught at also taught law at the University of Miami School of Law and Whittier College School of Law too. Also, began to contribute legal advice on a radio show where he nicknamed as ‘Doctor Law’. In addition, he had worked as a columnist for ‘Times’ for seven years.

In 1982, he joined KNBC-TV where he covered the news about the legal issues. Afterward, he joined KCBS-TV and spend decades investing and reporting legal issues including the O.J. Simpson murder case. From 2002 to 2005, he created and ran the news show ‘CelebrityJustice’.

Then he produced ‘Beyond Twisted’ that aired in 2009 for one season. Later in 2016, he started to host the weekly prerecorded show of Fox News Channel ‘OBJECTified’. However, his career took off when he founded and became managing editor of TMZ, established in 2005 in collaboration with AOL and Telepictures Productions. Soon after the website, TMZ quickly rose to prominence after continuing to report a number of high-profile stories.

The fans and admirers of Levin must have known about his sexual orientation and about his relationship. But in case if you want to know more details of his personal life. Then in the year 2010, after hiding for a decade in the closet, he opened up about the fact of being gay. He had hidden the fact because of losing his job or career stop. Further, he also an event speaker for the National Lesbian and Gay Journalists Association.

Furthermore, he has been in a relationship with Dr. Andy Mauer, a former Southern California chiropractor. Besides, Andy is also featured in a fitness magazine, Muscle and Fitness in 2008. Additionally, the duo has bought several joint properties since their togetherness.

The popular celebrity reporter has made a huge wealth from his Professional career. Also, a profitable amount from his online website TMZ which ranges $90,000 on average per year. Therefore, his net worth has an estimation of around $15 million. He has a house worth above $2 million in West Hollywood, Los Angeles, California having a lavish residence that covers the area of 2,996 sq. ft.

The popular celebrity reporter has a slim and fit body that stands to a height of 5 feet and 7 inches or 1.70 meters. Other than this, there is no information on his body measurements or weight. He has black eyes color with black hair color.