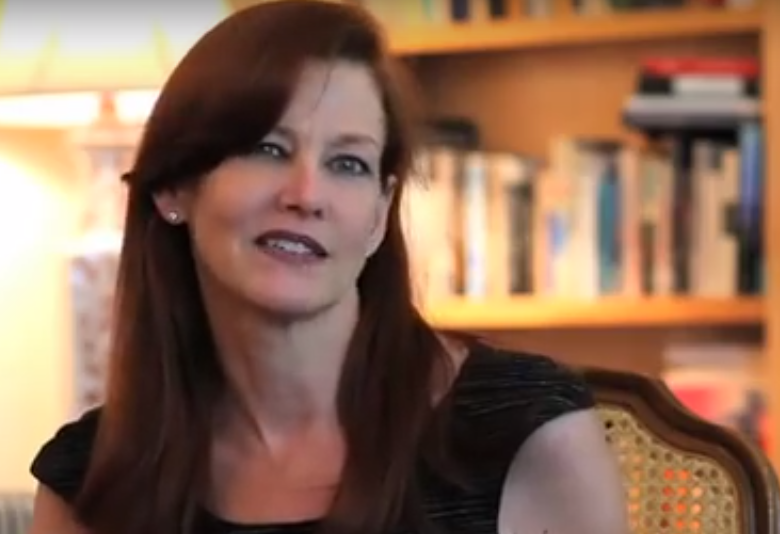 Haviland Morris is an American former actress who is known for her stint role of ‘Claire Baxter’ in the American series ‘One Life to Live’. Further, she has been recognized for appearing in several series and dramas like ‘American Playhouse’, ‘Dead Man’s Walk’, and ‘As the World Turns’.

After being an entertainer for decades, she decided to change her career into a different path. Today the multi-talented actress works as a real estate agent. Fortunately, she is doing well in this field as well. Let us discover together how was her entertainment journey and hopefully, we can find why did she decide to change the career? 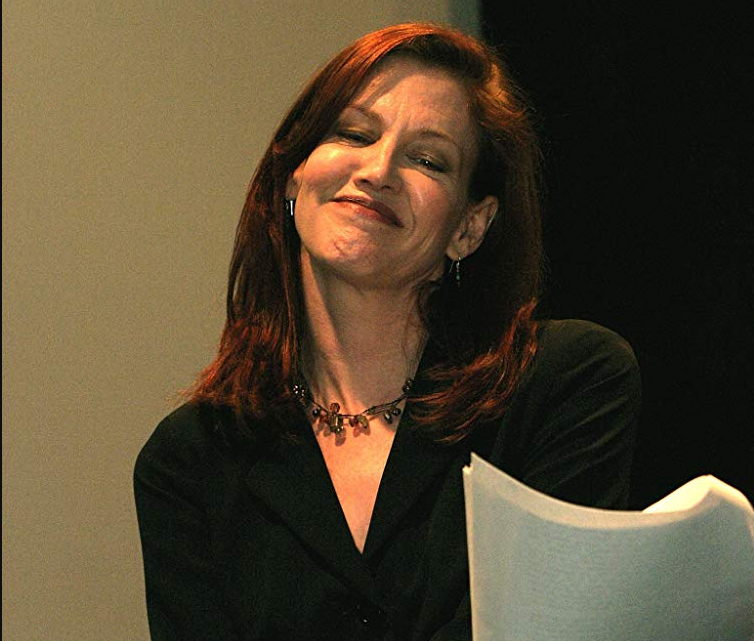 Morris was born on 14 September 1959, in Loch Arbour, New Jersey, the United States. Her father worked in the electronics industry, due to her father work, Morris has spent some years of her childhood in Hong Kong.

Looking at her education, after completing high school, she attended Purchase College, New York. She graduated with a Bachelor of Fine Arts degree in acting. But before getting into Purchase college, she had initially enrolled in the Theatre Arts Program at Northwestern University. 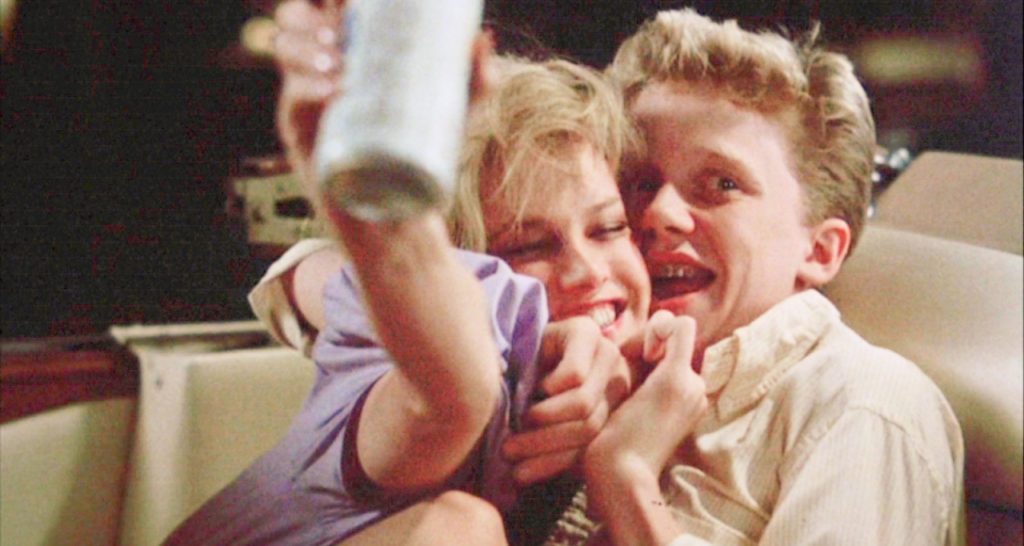 She had debuted her television career as appearing ‘Susan’ in the TV film ‘Royal Match’ in 1985 and 1986 ‘George Washington II: The Forging of a Nation’. In 1986, she also appeared as a guest role of ‘Sharon McElroy’ in series ‘Family Ties’. Followed by a long list of appearing in the guest role in the several hit series. It includes ‘Tales from the Darkside’, ‘Diagnosis: Murder’, ‘Aliens in the Family’, ‘Cosby’, ‘Sex and the City’, ‘Army Wives’, and ‘The Goodwife’, among many others. Additionally, she has given her voice to the character ‘Michelle Payne’ in the popular video game ‘Max Payne’.

Moving towards her personal life, she is a happily married woman. The secretive actress has not shared much information on her personal life or love life. Also, she has not talked much about her husband and children. But we do know her husband goes by the name Robert Score. The couple together welcomed two children from their marriage. They named their firstborn, daughter Faith in 1991 and second child, son Henry in 2000.

The former actress has not involved in any controversy and rumors yet. Except, while she appeared on the movie ‘Sixteen Candles’, at that time the movie was controversial and termed as racist and sexist. Other than this, the beautiful lady has not attached to any kind of third parties that would bring her controversy.

Morris currently has been living a very low-key life and also change her career in real estate agent from the year 2014. There is not much information on her earning or annual salary. However, while she was in the show biz, her net worth has an estimation of around $3 million.

Haviland has a sporty figure which has a height of 5 feet 7 inches or 1.70 meters and weighs around 60 kg. She has not revealed further information on her body measurements. She has a blue eye color with a natural long red hair color.