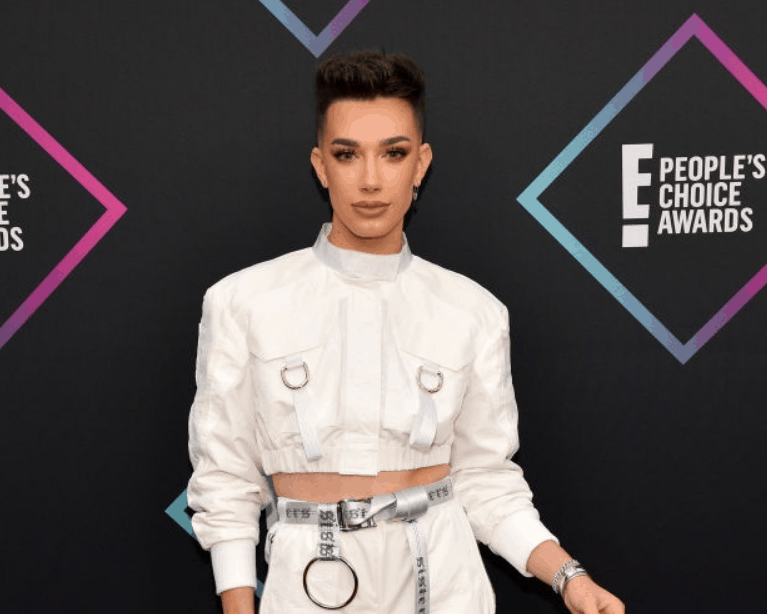 There are many guys who are famous for their comedy styles, pranks, commentating games, and so on. Today in this article, we are going to talk about the internet sensation, James Charles. He gained popularity through his makeup tutorial videos on Youtube.

Besides a popular Youtuber, he is also a model and makeup artist. He has garnered a massive followers on Instagram too. Therefore, Charles is involved in the business ventures of his own and some top brands. Let us scroll down to know more details about the Internet Sensation.

From an early teenage, he got interested in makeup and beauty products. So, after getting permission from his parent, he started to learn about the makeup. After that, his father also helped to convert the basement into makeup studio.

In 2015, he started his career as a makeup artist in the video streaming networks. Charles launched the Youtube channel and Instagram too. He began to post the videos on his channel. And began to post modeling pictures on Instagram as well. His Channel has garnered massive subscribers over

His Instagram has over 11.1 million followers as of now. Despite his hard work and dedication to his work, he has won the 8th Streamy Awards for the best channel in the beauty category. in 2016, he became the first male spokesperson for the cosmetics brand CoverGirl, alongside with brand ambassador Katy Perry. In 2017, he walked the ramp for ‘MarcoMarco’s Six 1/2’ collection in Los Angeles Fashion Week. Charles has also collaborated with Morphe Cosmetics to release an eyeshadow palette. In the beginning month of 2019, he was invited to Birmingham, England for the opening of the second UK store. Surprisingly, 7000 fans showed up in the events causing chaos in the parts of the city. In addition, he has also launched his online clothing brand of his own “Sisters Apparel“.

Coming to his personal life, James Charles has openly accepted to be gay from age of twelve. He has said that his parents have accepted his sexual preference. And also added that he got a lot of support from his surrounding and school. However, it is not known that he is dating somebody currently or not.

Previously, he was in a relationship with Aaron Fuller in 2017. Their relation turned into huge drama on social media. When their fans and another social media star Tana Mongueau accused Aaron of using Charles for fame. Again in the same year, his love again became a part of social media drama in September.

James used to have a huge crush on Shawn Mendes and used to leave the comments on his blog. But Shawn took to his Twitter and tweeted that James is leaving the weird comments on his Instagram posts. So, at the end both party apologizes each other and clarified the situation through Twitter.

Charles has been doing great in his career. Therefore, he has gathered an impressive amount from his business too. He owns his own business ventures. James’s net worth has an estimation of $2 million.

He has collaborated with top brands like CoverGirl and Morphe Cosmetics. He has also collected income from the sponsors and ads streaming in his channel. Further, Forbes has listed him in “30 Under 30”- Art & Style in 2017.

Being an internet sensation, he is highly active in social media platforms. He goes by the handle @JCharlesBeauty on Facebook with more than 20.5K followers. On Instagram, he has an account @jamescharles having 13.7M followers. James also uses an account on Twitter(@jamescharles) with 2.97M followers.

Charles has a slim body build that weighs to 63 Kg or 19 lbs. The slim and sexy guy stands to a height of 5 feet 10 inch or 1.78 meters. He has a natural dark brown hair color and eyes color.