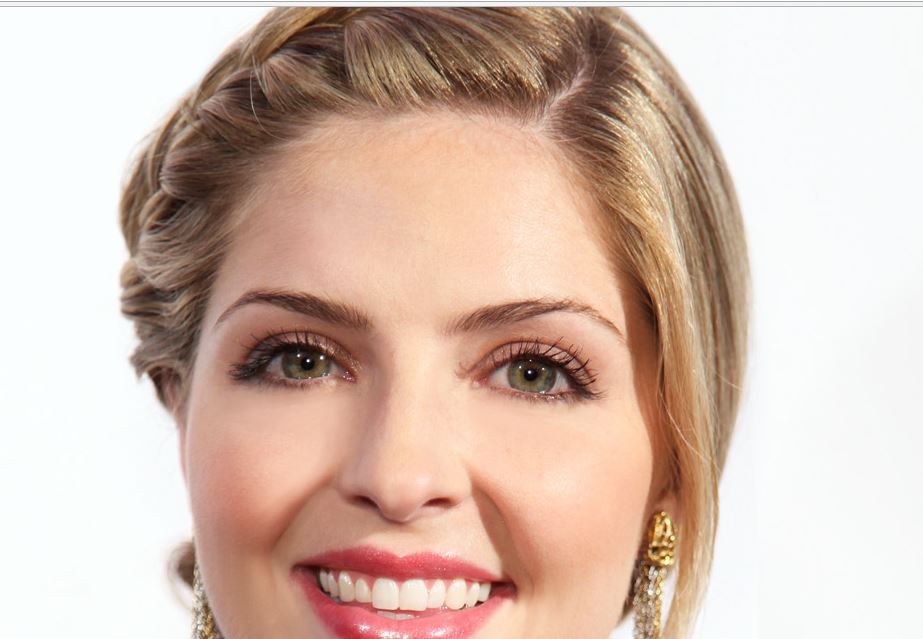 Jen Lilley is an American actress also a singer who is known mostly for her roles on the ABC soap opera General Hospital and Days of Our Lives. She has also appeared on the Academy award-winning 2011 French film named The Artist. Jen played a supporting role in the movie.

Jen is also an aspiring singer and she has performed at some musical shows while doing frequent live concerts in the past. Let’s get to know more in detail about Jen’s net worth, career, and life in detail.

Her career began while at the University of Virginia. She got her first role in a film called The Loss of Life. After this, she was cast in the academy award winner, The Artist which brought her the most fame and popularity. She played a supporting role in the movie that garnered her a good attention in the industry. Later she also appeared in  MTV’s Disaster Date alongside actors like Lauren Zima, Jason Karasev, and many others.

Other notable roles by Jen is in iCarly TV movie iParty with Victorious. Similarly, Jen took over the role in General Hospital as Maxie Jones which was over taping in 2012. Later in the year 2013, she joined the cast of, Days of Our Lives as Theresa Donovan. Jen has also appeared alongside James Wolk in The Crazy Ones. As she had done musical performances in the past, Jen did not stop pursuing her singing career even after being an actress. Which is why she released her first Christmas album titled, “Tinsel Time.”

Let’s get to the private life and personal affairs of Jen Lilly. Talking about Jen’s private life, the actress is already hitched. Lilley married her boyfriend actor Jason Wayne in the year 2007. The couple celebrated their 10 years of marriage in the year 2017. The couple is actively engaged in charity projects and support good causes.

So happy to be at the #faceforwardgala2016 with my sweet hubby 🙂 love this charity and all they stand for and do! #bethechange Thanks @twoguysbowties for the stellar wooden bow tie and pocket square. I'm obsessed! Ingenious design boys!

Jen and her husband Jason surprised their fans by becoming a foster parent in the year 2016. They adopted a baby boy in 2016 from foster care. The couple doesn’t have any biological children yet and does not share any plans intending to do so.

Happy Thanksgiving! I’m so thankful for these two incredible humans! And for finding at least one family photo with our LO’s face covered 😂 so I could share it with all the people I’m thankful for, like YOU!! Thank YOU for being you and for being such incredible fans and friends!!!

After a career in TV, movies and even music, Jen seems to have it all. But is the actress really doing equally great in terms of her financial incentives? Lets’ find out. Jen currently has a net worth estimation of $500,000. The money is definitely good but we do not have descriptive details regarding her monthly salary and income.

Hello world? It’s me Jen Lilley. Just calling to remind you that you are loved and worthy of love. #happyvalentinesday! ❤️💋❤️💋

This👇🏼 I mean seriously. I’m reading the tweets y’all. Did you miss the fact that if Theresa told anyone about Chloe, then Brady and Tate and most of Salem would die?? Mateo told her that before he sold her to Xander. And umm…she told Victor! #smh #Days https://t.co/DDSlL7BWQj