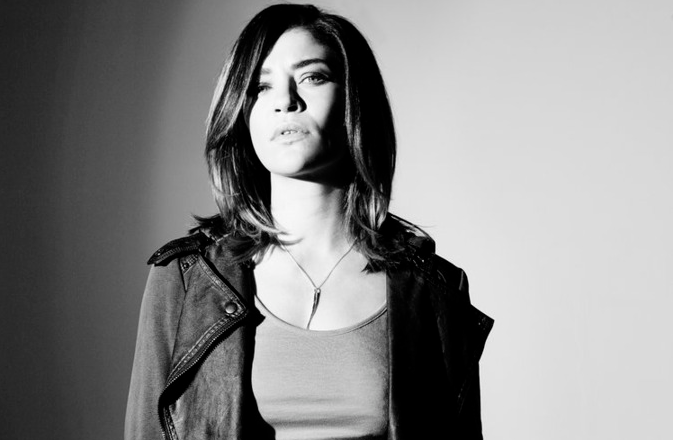 The American actress, Jessica Szohr who is recognized for working in the 2019 series ‘The Orville’ along with Seth MacFarlane. However, she got a huge exposure when she worked as Vanessa Abrams in the teen drama ‘Gossip Girl’ and drama ‘Complications’.

Moreover, she has worked in television shows like Joan of Arcadia (2004), What About Brian (2007), CSI: Miami (2007), and 2017 ‘Twin Peaks’. Additionally, she has also gained the attention of media because of her previous relationships with a few handsome guys. Want to know about that then keep on scrolling and also know on her professional life, net worth, and body measurements. 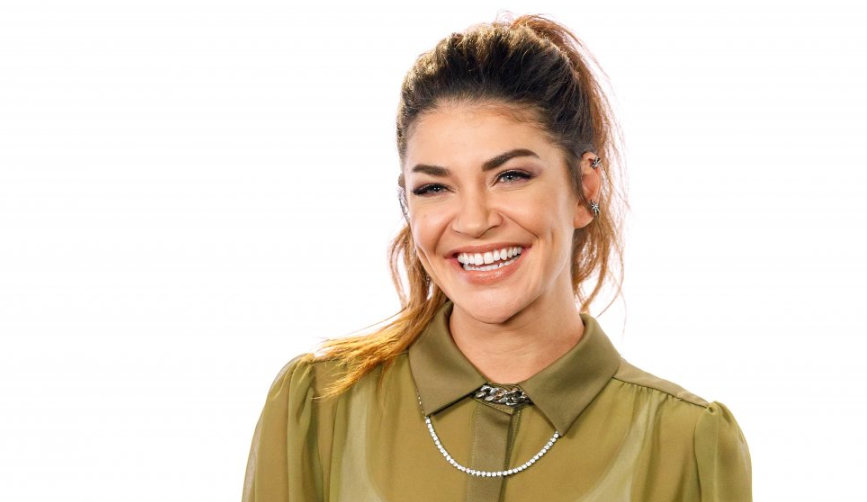 The actress was born as Jessica Karen Szohr on 31 March 1985 in Menomonee Falls, Wisconsin, the USA. She was born as the oldest of five children to her loving and caring unknown parents. She has four younger siblings: Megan, Danielle, Nick, and Sadie. Further, she has a nationality of America and mixed ethnicity of American and African.

Regarding her education, she graduated a semester early from Menomonee Falls High School. During that time, she has served on the student council and was a part of a cheerleading squad. However, she started modeling from a young age of six. Then by the age of ten, she first appeared in a national campaign for Quaker Oats then in print ads of Kohl’s department store. At the age of seventeen, to pursue a career in acting, she moved to Los Angeles. Initially, she joined Columbia College Chicago to become an interior designer, however, she shifted to acting.

As an actress, she debuted her acting career in 2003 in an episode of the third season of American sitcom ‘My Wife and Kids’. In the same year, she made her first appearance in the film ‘Uncle Nino’. Following that she has appeared in several movies including 2009 ‘Fired Up!’, 2011 ‘Tower Heist’, 2012 ‘Love Bite’, 2013 ‘The Internship’, 2014 ‘Two Night Stand’, and 2015 ‘All-Star Weekend’, amongst many others. However, she had amassed a nomination in the 2011 MTV Movie Award in the category Best Scared-As-S*t Performance for her role in Piranha 3D’.

In 2007, she worked in a recurring role as Laura in six episodes of the ABC ‘What about Brian’. She got her breakthrough role when she appeared as Vanessa Abrams in ‘Gossip Girl’. Next, she grasped a main role of Gretchen Polk in the 2015 series ‘Complications’. Currently, she is seen working as a Talla Keyali in the series ‘The Orville’. Moreover, she has also worked in a few music videos including Taylor Swift‘s 2013 music video for the song ’22’.

Photo cred: @brichrdson15 🖤 What was actually happening vs Instagram 🖤 TB with some real beautie🖤

The Orville fans must be wondering whether the beautiful actress is still single or in a relationship. In the past, she had been linked up quiet several men romantically but she has not married yet. She reported to dated professional hockey player, Brad Richardson who parents a daughter with her ex-wife, Lauren Hunt. They began their relationship before February 2019 Super Bowl. However, it is unknown whether the couple is still together or not. But we will try our best to give you the information about them in the coming days.

In 2015, she started to date Scotty McKnight and split in June 2018. They first met through their common friends and started to date. Scotty is a former New York Jets wide receiver. Before that, she was linked up with Gossip Girl co-star Ed Westwick. However, according to sources, they ended up due to Szohr’s flirtatious behaviour. Also, she had a rumored of brief hooked up with Seth MacFarlane, however, they reportedly were only friends and no more than that. Also, she had off-on again relationship with Green Bay Packers quarterback Aaron Rodgers in between 2011 and 2014. Additionally, she had encountered with model Jason Lewis, British actor Rafi Gavron, and English actor Ricky Whittle. 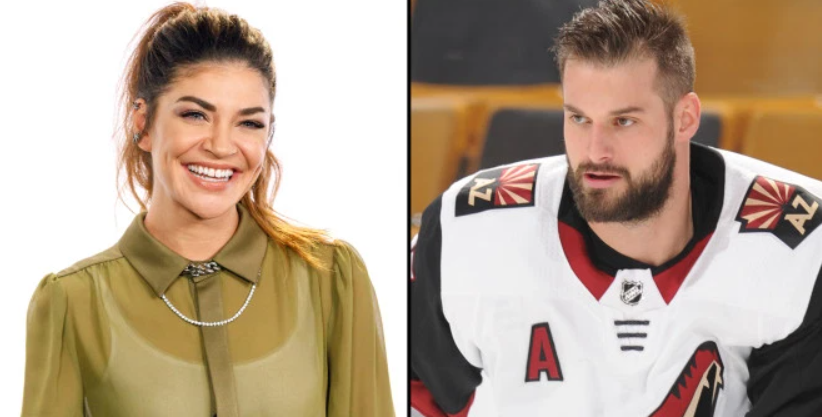 Talking about her earning, she has managed to earn a hefty amount from her career as an actress. Since 2003, she has been working actively in television dramas and films which surely has helped her to gain a good amount. However, she has not revealed exact information on her income or salary. Therefore, she has a net worth estimated at above $2 million from her career.

The actress has a slim body build with a measurement of 35-25-34 inches with the 6 (US) dress size. ‎Her perfect body stands to a height of 5 feet 5 inches or 1.65 meters and weighs 56 kg. She has black hair with green eyes color. It seems she is an avid lover of tattoos, however, she has not revealed how many tattoos she had engraved. But according to sources, it is said that she has over sixteen tattoos in her body. She has inked a putto on her foot and grandparents’ anniversary on her left arm.