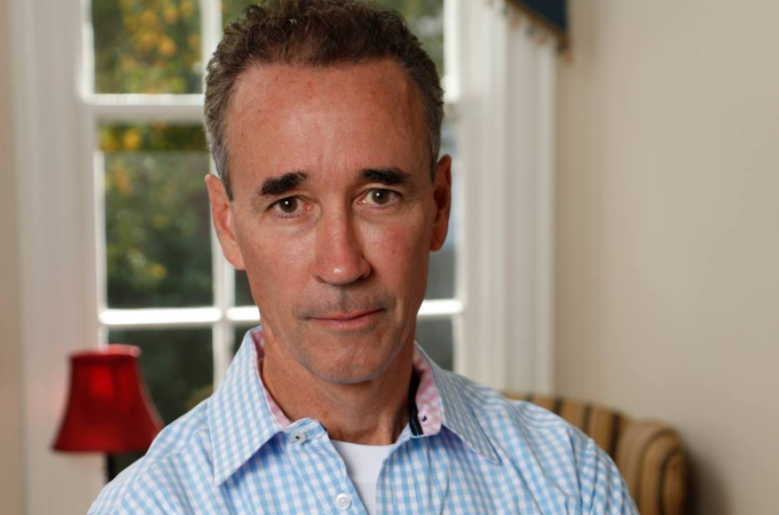 Joe Morrissey is an American Democratic politician and businessman. The former lawyer previously served as Commonwealth’s Attorney of Richmond, Virginia from 1989 to 1993. He first elected to the Virginia House of Delegates in November 2007 and elected several more times. But he resigned from the post after he admitted to having involved in a sex scandal.

He also recognized as the controversial figure involved in the accusation of having sex with a minor secretary after which he spends four years in jail. However, after his release, in the 2019 Virginia elections, he has won the senate seat for the 16th District in a faced off against Independent Waylin Ross with 60 percent of the votes. Furthermore, he later married the minor Myrna Pride with whom he had three children. However, he fathered seven children which four children with different women. 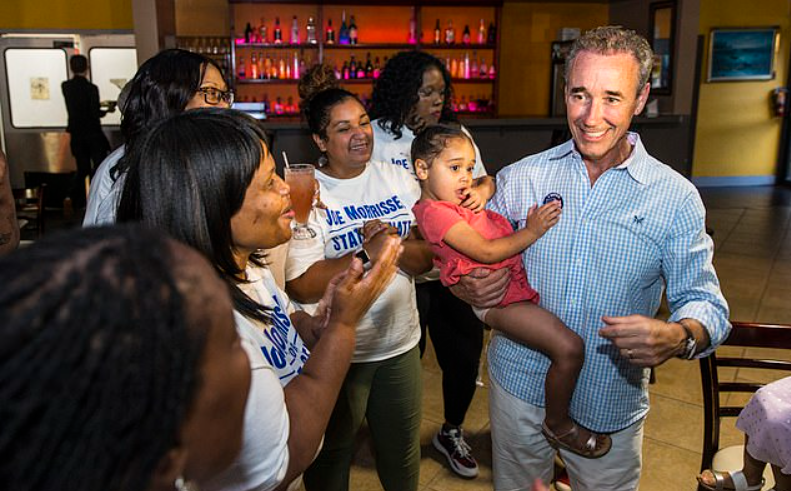 The political personality was born as Joseph Dee Morrissey on 23 September 1957 in Washington, D.C. the US. He is the son of cardiologist William F. Morrissey and his wife Jean Morrissey. He grew up in Annandale with his five siblings whose information is not available in the media.

Regarding his education, he attended parochial school and later joined the University of Virginia. From the university, he obtained his BA degree in economics in 1979. In 1982, he graduated with a Juris Doctor degree from Georgetown University Law Center. Then he joined Trinity College from where he earned a master of laws degree with honors in 2003 in Dublin.

Before entering as a politician, he became a high school teacher but later served as Commonwealth’s Attorney of Richmond, Virginia 1989-93 after getting admission to the Virginia Bar. He further practiced private legal from 1993-2000 but on 26 April 2006, The New South Wales Bar Association found him “not a fit and proper person to be admitted as a legal practitioner”. He worked as a lecturer of Law in different universities including Portobella College in Ireland, the University of Adelaide in Australia, and the University of Western Sydney until he fired for failing to disclose the face he had been disbarred.

Then he decided to began his political career and first elected as the Virginia House of Delegates representing a Richmond area district in November 2007. After that, he won several re-elections to that part but had to resign from the position due to some legal problems. In 2013, he attracted the nation’s attention when he pulled an uploaded AK-47 from under his desk during a debate on gun control.

Following that in March 2015, he was disqualified from the House of Delegates. Because he filed to run for a State Senate outside of his district. In 2016, he began a campaign for Mayor of Richmond as an Independent and finished in third place getting 21% of the vote. However, in 2019, he again ran for the Dance’s seat in the Virginia Senate. After winning the seat with 57% of the vote, he currently represents the 16th district on the Senate of Virginia.

Spent some time with Richmond folks yesterday evening for National Night Out. Stay involved with your community! pic.twitter.com/HaexoCxtmw

He quite has been in a limelight for his controversies and legal issues. He previously arrested over five times before the sex scandal in 2013. Joe also had his law practice licensed suspended twice in 1993 as well as in 1999. In 2001, he was disbarred in the US District Court for the Eastern District of Virginia.

In 2013, he found with a 17-year-old girl in his Henrico County home who was secretary of his at the time. After investigating a possible improper sexual relationship between them, Joe was indicted on felony charges of indecent liberties with a minor. After the sex scandal, he again got a new charge of misconduct by the Virginia State Bar in March 2018.

Further, he initially denied being the father of the first child born with the Pride born in March 2015. And also did the paternity test with the boy and he confirmed it on 20 May 2015. 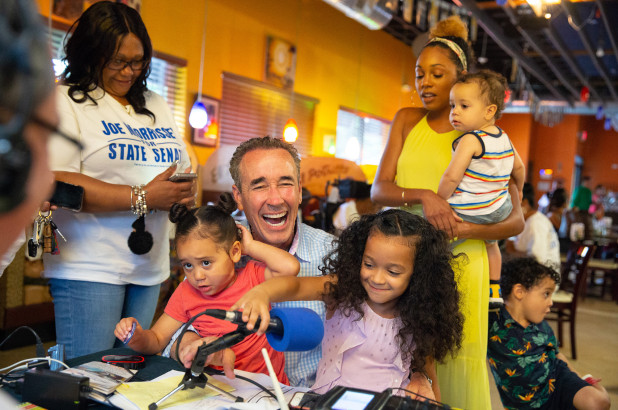 Caption: Joe Morrissey celebrating on winning the seat along with his wife Myrna Pride, children, and supporters.
Source: NY Post

Talking about his net worth, he must have been earning a good amount of money from his work. There is not much information on his involvement in other business endeavors or works, except as a senator. Therefore, his net worth must have an estimation of above $1 million.

Got a chance to meet #Virginia native and Olympic gold medal winner, Francena McCorory at the #VAHouse pic.twitter.com/o6PVRFG7A4

He has a slim and well-maintained body figure that stands to a height of 6 feet 2 inches or 1.87 meters. His body weighs around 68 kg with unknown measurements. He has black hair color and white-black hair color.