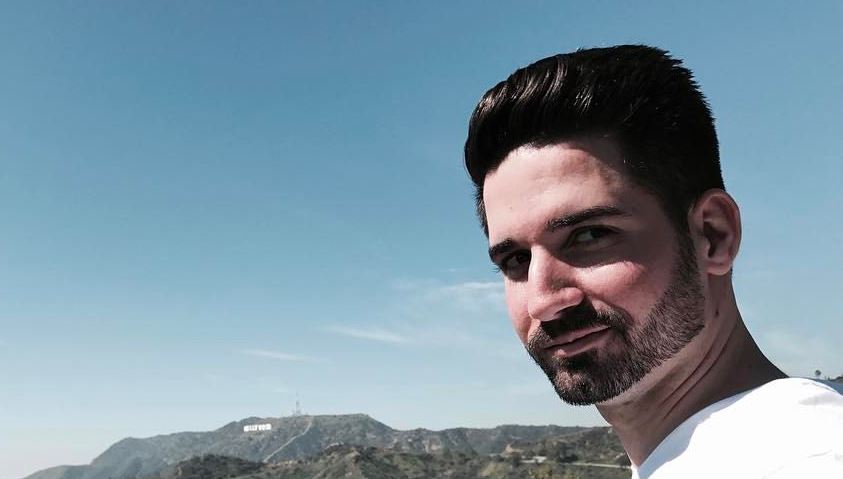 He is considered one of the pioneers of social media marketing in the world today. Let’s get to know more of Joel’s personal and professional life. Click here to know about Joey Feek.

Joel Contartese was born on December 18, 1990, in Buenos Aires, Argentina which makes his nationality an Argentinian. Contartese lived with his family in Argentina until he was 9 years old but later moved to America. Joel did not complete his education as he dropped out of college before completion of the degree. As he hadn’t received an American citizenship and he couldn’t get traditional employment, he began his business campaign for financial support.

TBT with @leomessi at the St.Regis Hotel in Bal Harbour. I will never forget this moment, having met the world greatest soccer player in the world, an idol of mine. humble as can be. ALBICELESTE! VAMOS ARGENTINA POR LA COPA!

As a matter of fact, in the year 2009, Joel co-founded Next Level Entertainment. But it was in the year 2014, he started out his social media marketing company named “WeDoFollowers”. Similarly, in the year 2016, he found Media Monsters which offered brand building services. His success only continued to thrive from there as he allocated up to $10 million as his marketing budget. Later he also became a member of the Communications Council at Forbes magazine.

In an interview with Huffington Post, Joel spoke about his take on his success. He expressed himself as;

“The reason why I want people to know this is not to brag that I have seen success without a degree and for some reason that “makes me better” but rather to inspire those who may not have a chance at a formal education, or like me simply did not feel it was for them. There is hope, there is opportunity, no piece of paper or person can tell you you’re not deserving. “

Joel Contartese is a young man in his 20s and it likely raises questions about the possibility of a girlfriend as many are curious about his relationship status. So let us make that clear for you. The Argentinian millionaire is currently in a relationship with his beautiful girlfriend whose name is Mary Boyadzhyan. However, there is not much information on Mary to know about her work and background.

Joel Contartese is another name from the Forbes Magazine’s 15 Top Instagram Influencers You Should Follow list. As we all know that he is the man who turns social media strategies into monetary results, he also provides inspiration for many immigrants who come to the United States with their American Dreams. At the moment his income and salary both remains a mystery. Similarly, his net worth estimation is not available yet.