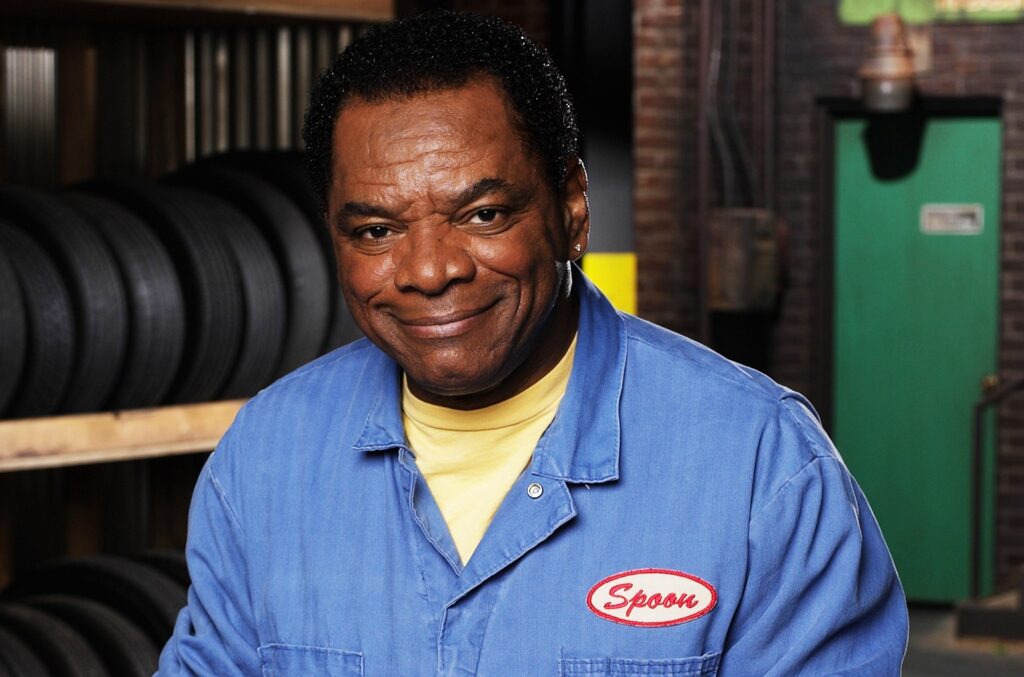 John Witherspoon who became popular as “John ‘Pop’ Williams” as the main cast of the WB television series ‘The Wayans Bros’ aired in 1995 to 1997. Alongside with his acting career, he was a pouplar comedian and did some occasional modeling gig too. Also, he appeared in number of music videos including Jay-Z’s 2000 single ‘I Just Wanna Love U’ and LL Cool J‘s ‘Ain’t Nobody’.

Furthermore, he has released a hip-hop comedy album ’63 Cent’ in 2008. In addition, he had many friends in the entertainment industry including Jay Leno and Daid Letterman who is the god father of his two sons: John Davis (J.D) and Alexander Witherspoon.  Unfortunately, the veteran personality passed away at the age of 77 years at his home due to heart attacks on 29 October 2019. 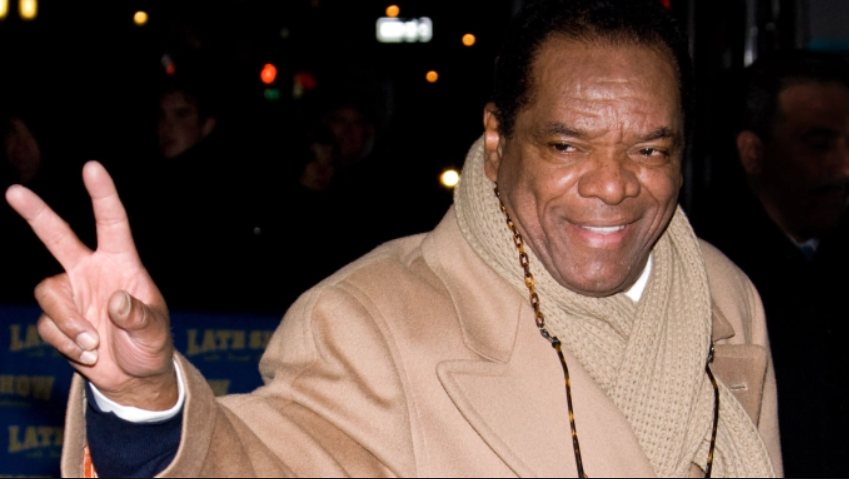 The actor was born on 27 January 1942, in Detroit, Michigan, furthermore, he later changed his surname from ‘Weatherspoon’ to ‘Witherspoon’. There is no information on his parents or early years in the media. He has 11 siblings including elder brother, William, a songwriter for Motown and the PBS-TV Network/CH56 in Detroit’s director, Cato.

Moving toward his personal life, he was married to Angela Robinson until his death. The couple married in 1988 and remained together for 31 solid years. Angela also works as an actor who started in 1976 landed a role in ‘One Down, Two to go’. Instead, she made her career in modeling working with Eileen Ford Agency.  However, she next emerged as a director and shot her first short film ‘Last Call’ and then ‘The Alphas & The Omegas’. 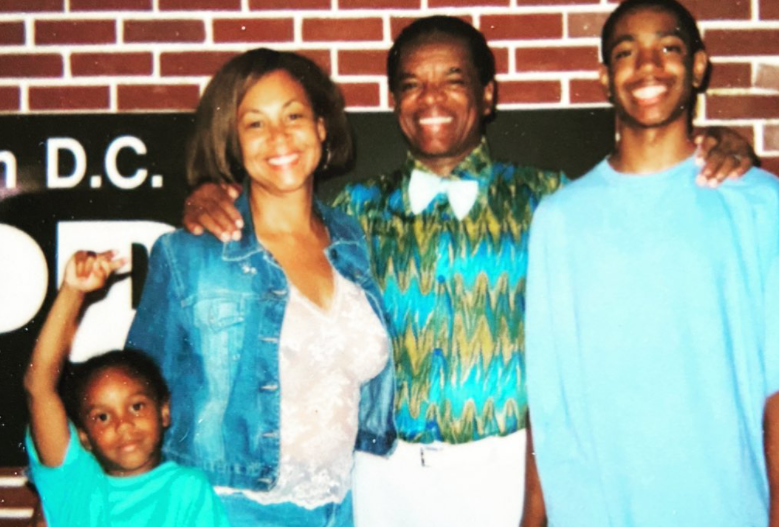 Caption: John Witherspoon with his wife and sons
Source: Instagram

The veteran media personality, unfortunately, died at the age of 77 at his home in Sherman Oaks, California. He died due to a heart attack on 29 October 2019 and his funeral held on 5 November 2019 at Forest Lawn Memorial Park in Hollywood Hills, California.

At the time of his death, he has a net worth estimated at around $4 million. His main source of income was his career as a comedian and actor. Further, he had also owned a few properties including million dollars of the house in Beverly Hills, Burbank & Studio City.

The comedian had an average-looking body type that stands to a height of 5 feet 10 inches or 1.78 meters. His body weighed around 80 kg with unknown body measurements at the time of his demise. He had dark brown eyes color with black hair color.