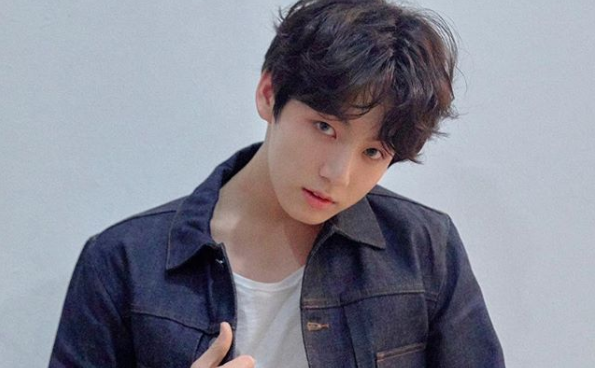 Jeon Jungkook is a South Korean singer, songwriter, as well as main producer for two of the BTS’ songs: ‘Love is Not Over’ and ‘Magic Shop’. He is popularly known as the charming and youngest member of the South Korean boy group ‘Bangtan Boys (BTS)’. The group debuted on 13 June 2013 under the label Big Hit Entertainment with a single ‘2 Cool 4 Skool’. The band consists of seven members including him: RM, Suga, Jin, Jimin, J-Hope, and V.

On 25 October 2018, Jungkook along with BTS members was ordained with the fifth-class Hwagwan Order of Cultural Merit by the President of South Korea. Furthermore, Jungkook ranked as the third most-loved celebrity of the year in South Korea in 2019, according to surveys of Gallup Korea. Additionally, his popularity gained him the nickname ‘Sold Out King’. Also, he became the most searched male K-pop idol on Google. 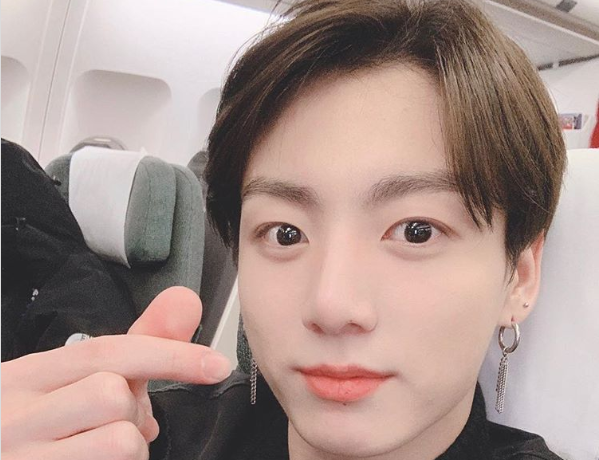 The vocalist was born as Jeon Jung-kook on 1 September 1997 in Busan, South Korea. He was born as the youngest child to his south Korean native parents. He grew up with his elder brother whose identity has not discussed in the media. His birth sign is Virgo. He has a nationality of South Korean and has Asian ethnicity.

For his education, he attended Baekyang Elementary and Middle School in Busan. He transferred to Singu Middle School in Seoul when he joined as a trainee. He got inspired to became idol after seeing G-Dragon performing ‘Heartbreaker’. Before his debut, he auditioned for the South Korean talent show Superstar K in Daegu. During his trainee period, he worked as a backup dancer for girl band Glam. In 2017, he graduated from Seoul’s School of Performing Arts. Currently, he has enrolled at Global Cyber University for his graduations. 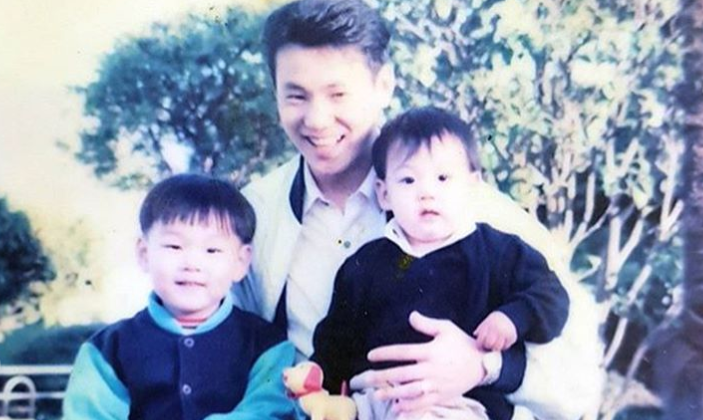 In the summer of 2012, he went to Los Angeles to work on his dance skills for his debut. Therefore, on 13 June 2013, he debuted as a member of BTS with the single ‘2 Cool 4 Skool’. He has also released two solo songs under BTS. They are pop track ‘Begin’ from the 2016 album ‘Wings’ and ‘Euphoria’ from the 2018 album ‘Love Yourself: Answer’. The song charted at number five on the Billboard Bubbling Under Hot 100 Singles chart as well as on the World Digital Song Sales for 13 weeks.

Jungkook has also performed ‘We Don’t Talk Anymore’ in November 2018 with the original single Charlie Puth in the MBC PlusX Genie Music Awards. In 2020, he released the song ‘Still With You’, free on digital platforms like Soundcloud. He has also appeared on the pilot episode ‘Flower Crew’, ‘Celebrity Bromance’, and ‘King of Mask Singer’. Furthermore, we can also see the BTS member in their own Korean variety web series ‘Run BTS’ aired since 1 August 2015. 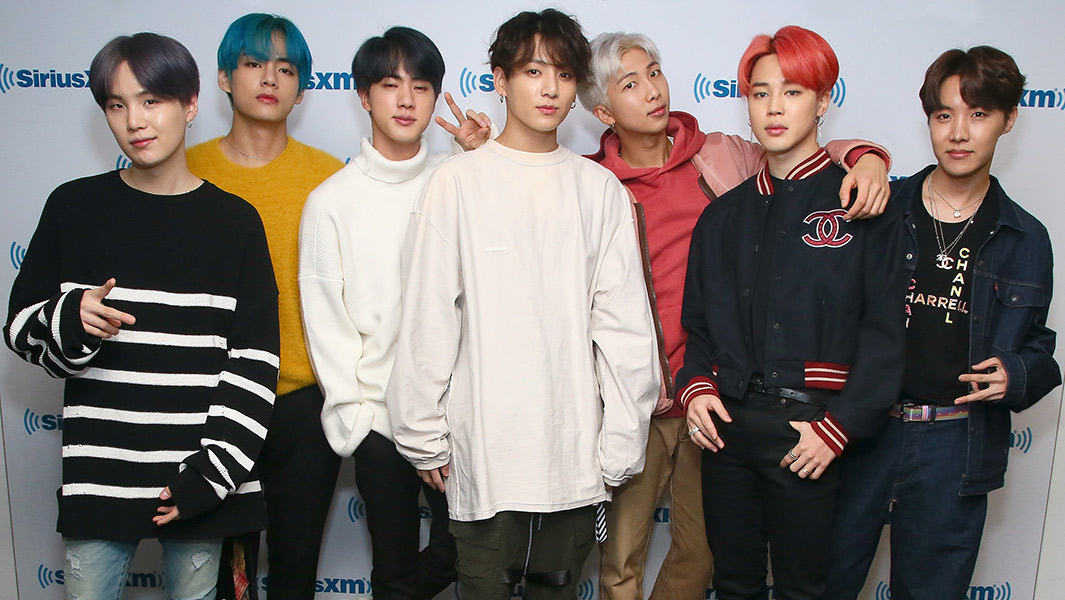 Jungkook is single at the moment in fact he is currently in love with his career or let us say music. Also, he is very busy with his work and education to involve in a romantic way. However, the singer was linked up with Blackpink Lisa. But the rumors remained a false alarm and no hints on the statement.

Moreover, when he will date a girl, he would look for an ideal type who is at least 1.68 meters but smaller than him. And his future girlfriend must have good cooking skills and also good at singing. Further, he also prefers her to be smart and with pretty legs, and mostly stay with him for the rest of the life.

The multi-talented personality has not only gained fame but has also made wealth from his idol career. At a young age, he has gained recognition all over the world by making a million dollars and winning a million of hearts. Therefore, his net worth has an estimation of around $8 million.

The popular band member has a slim and flexible body that stands to a height of 1.78 meters or 5 feet 10 inches tall. His perfect slim and fit weighs around 70 kg with unknown body measurements. He has a natural black hair color which changes according to a new color and black eyes color changes to new trend lenses.