Leyicet Peralta is popularly recognized as the wife of American Idol season eight finalist Danny Gokey. He re-married with the model Peralta after four years of the tragic pass away of his first wife. Currently, the couple is parenting four children: three sons and one daughter.

Further, she is an American model as well as a journalist according to her Facebook. She has posed for different magazines and appeared in some of the television series.  Let us scroll over to know more about her personal life, career, as well as her relationships. 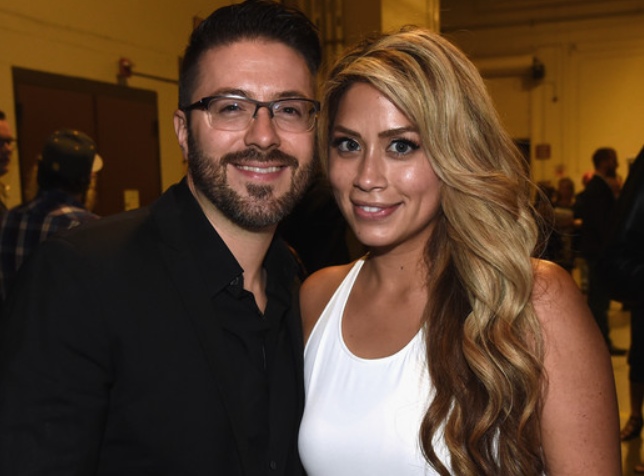 Leyicet Gokey was born on March 22, 1986, in Miami, Florida, USA. She seems to be a secretive person who has not talked about her parents or siblings in the media. Moreover, from a young age, she wanted to make a career in the glamorous industry. In fact, she turned her passion for career and posed for different magazines and brands. Regarding her education, she graduated from Florida.

As stated earlier, she is a married woman parenting four kids with her husband Danny Gokey. Born in Milwaukee, Danny is the fifth of six children of father Charles Gokey and an unknown mother. He is an American singer and former church music director. Further, he reached number three on the finalist of American Idol in the eighth season. They first met after a few weeks of having two skype calls in 2011.

The couple tied a knot on 29 January 2012 in Florida attended by their close friends and family member. However, Danny has previously married to his high school, Sophia Martinez. In fact, he married the beautiful model after four years of her demise due to a routine surgery for congenital heart disease. In addition, they requested all their guest who attended their marriage to give their gift in the form of a donation to Sophia Heart Foundation.

Further, the couple has welcomed four children from their marriage together. Their firstborn son Daniel Emanuel Gokey was born on 20 January 2013. Then they had second child, daughter Victoria Isabella Gokey on 28 November 2014 and son, Gabriel Daniel Gokey on 29 August 2017. On 16 August 2019, they welcomed their fourth child, son Emanuel Daniel Gokey. 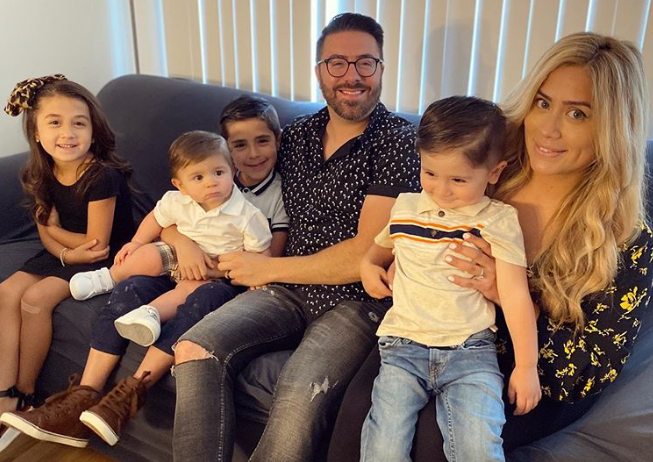 She has earned a considerable amount from her career as a journalist as well as modeling. Further, she has not talked about her wages or annual incomes publicly. Therefore, according to sources, she has a net worth estimated at around $100 thousand. On the other hand, her husband has an estimated net worth of around $600 thousand.

Feels so good to socialize with people again! And so good to get to our favorite restaurant @jeffrubyculinary !!!!! You all need to try their crab legs 😭😭🙌🏼🙌🏼 those little red suckers taste SO GOOD!

The beautiful lady has a slim and healthy body that stands to a height of 5 feet 7 inches or 1.70 meters. She has a body-weight of 64 kg with unknown body measurements. She has a long blonde hair color with attractive blue eyes.