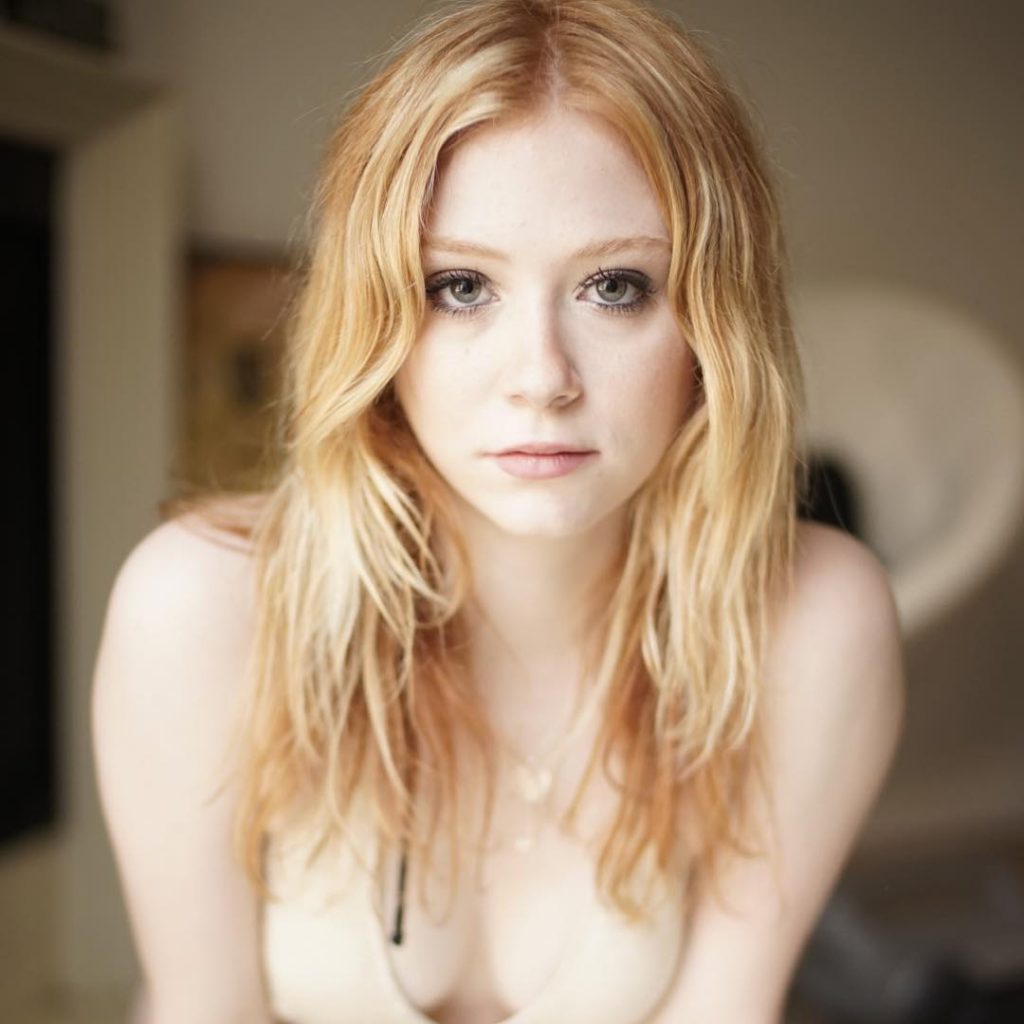 Liliana Mumy is an American actress and a voice artist who has been making her way through the industry as a child actress in various motion pictures. Mumy came into the entertainment industry from a very tender age. She is gaining the much valuable experience with every other work. As of today, Mumy has provided her voice to characters in Hollywood hits like “Cheaper by the Dozen” and “The Santa Clause” movie franchises.

The young lady is an award-winning actress and has won several accolades for her acting and voice roles. She has also been cast for many TV shows and critically acclaimed foreign animated movies. In more recent years, Liliana has worked for the series “The Bravest Warriors” and people have been appreciating her work for the animated show.

Liliana Berry Davis Mumy was born on the 16th of April, 1994, in San Marcos, California. Mumy was born to Eileen Joy, who was a childbirth educator and father Charles William Mumy Jr. You might be able to better remember her father by his stage name, Bill Mumy. Bill is one of the most established voice actors, a notable figure in the sci-fi community, musician, instrumentalist, and an author.

Liliana began acting from a very young age of 7. She first appeared on the TV Show “Scrubs”, as the character Samantha Tanner. This soon followed an appearance in the “That 70s Show”. However, Mumy made her movie debut in the film “Tha Santa Clause 2”. Sometime in 2002, Liliana landed a recurring role as Rachel McNamara for the series, “My Wife and Kids” for 6 episodes. You might also remember the young actress as Audrey Fremont for the show “It’s still a good life.” It was in 2003 that she got cast for one of her biggest roles for the movie “Cheaper by the Dozen”. She played the role of Jessica Baker and was lined up alongside Steve Martin. This soon followed a sequel “Cheaper by the Dozen 2”.

While she has had an amazing career in acting, Mumy is even more amazing as a voice actress. She began voice acting as a 5-year-old. For her first role, she gave her voice to the character Nonoko Yamada in the English dubbed version of the Japanese animated comedy movie, “My Neighbors the Yamadas” Liliana was also a part of the voice cast for the 2004 Disney direct to video movie “Mulan II.” Moreover, Mumy was the voice behind the animated TV series “Batman: The Brave and the Bold”.

Now coming to her love life, Mymy has been in a relationship with a hockey player, Andrew B since 2015. As per reports, the duo is extremely supportive of each other and their work. They are known to share their moments together on social media platforms, particularly Instagram. By the look of things, even that it is too early to say, Liliana looks happy with Andrew and we wish them the very best.

Apart from her amazing talent in acting, Liliana is also a great musician. She played the violin in her school orchestra and can also play piano and guitar. Mumy is also a very sporty lady who enjoys playing hockey, basketball. She is even a big fan of Pittsburgh Penguins and the Los Angeles Lakers. Whilst she is focusing on acting, Mumy aims to start her own acting company some day.

For a girl in her early 20s, Liliana sure has accomplished a lot. She has been in and around Hollywood for the last 15 years and is now an established figure. As per reports, Liliana has a net worth of $4 million as of 2018. She has been able to collect most of this amount from her career in voice acting. She has definitely got an amazing future ahead of her and is sure to find more fame and fortunes.

Mumy is also pretty active on social media platforms. She for her amazing work in the world of Hollywood has a massive fanbase. Looking at her Instagram profile, she goes by the handle lilianamumy where she has just under 30k followers.