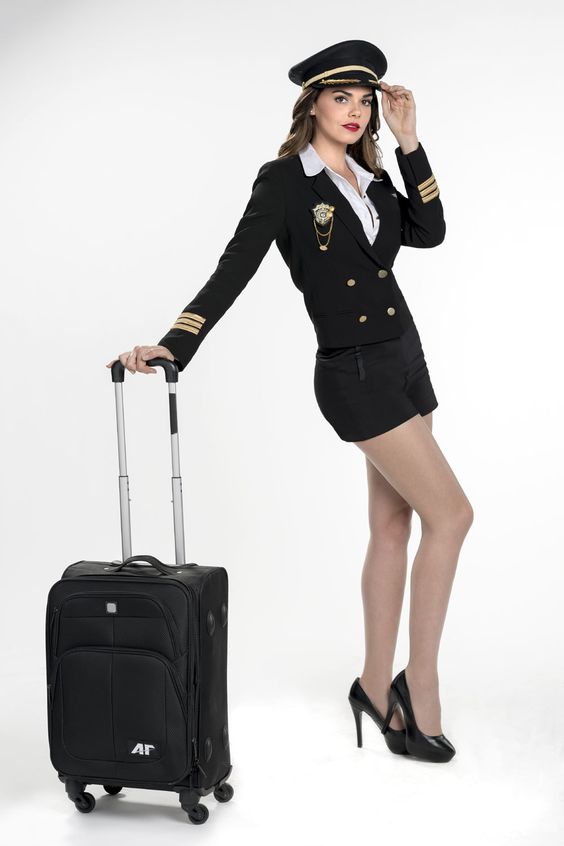 Livia Brito is a Cuban-born Mexican actress and model, who is especially famous for her role in Televisa’s telenovela “Triunfo del Amor”. She even won the Premios TVyNovelas Best Young Lead Actress in 2013.

Livia has managed to earn 3.1 million Instagram followers. Millions of her fans would want to know her life beside the camera, well we are here to help them out. Continue reading if you want to know about Livia Brito.

Livia was born on July 21, 1986, in Ciego de Avila, Cuba. While she was 14-year-old, her family migrated to Mexico. She belongs to Mexican Cuban nationality and is of Latina ethnicity. Livia has an average height of 5 feet and 7 inches.

Talking about her family background, her father has a restaurant which offered traditional Cuban dishes. While her mother was a ballet dancer. Livia herself worked as a waitress in her family restaurant and later as a model to help pay for her studies.

The model represented Mexico in 2009 edition of the Reina Mundial del Banano, finishing as first runner-up and awarded Miss Photogenic.

Brito made her debut as Fernanda Sandoval Gutierrez in “Triunfo del Amor” in 2010. Subsequently starred in a supporting role as Paloma Gonzalez in “Abismo de pasión”. Then she appeared in Lucero Suárez’s telenovela: “De Que Te Quiero, Te Quiero“. Livia then protrayed as Maribel Guardia in the Mexican series  “Por Siempre Joan Sebastian“. Currently, she is starring in “La Piloto” and “Descontrol”.

The actress’s actual net worth is under review. However, after going through her career we can assume that her net worth is in millions of dollars.

The 31-year-old beauty has been involved in multiple affairs till date. She dated Salvador Zerboni from April 2012 to July 2012. The couple split up after three months of their relationship. After Zerboni, Livia dated Danny Frank Molina. They separated in February 2014 because Livia fell in love with José Ron. Livia and Jose Ron had an On-screen matchup in 2014.

Later, Livia Brito was in a serious relationship with a guy name ‘El Caballero’, who is an urban music singer. She adored him too much and even called him as her ‘angel’. Brito said to ‘People in Spanish Magazine’: “I asked for happiness, I asked to have a partner who was like him and thank God and the universe is here and I am living a very happy moment in my professional life and in my personal life too”.
The perfect couple, unfortunately, broke up. She is currently single, the cause of her separation from El Caballero is not out yet.