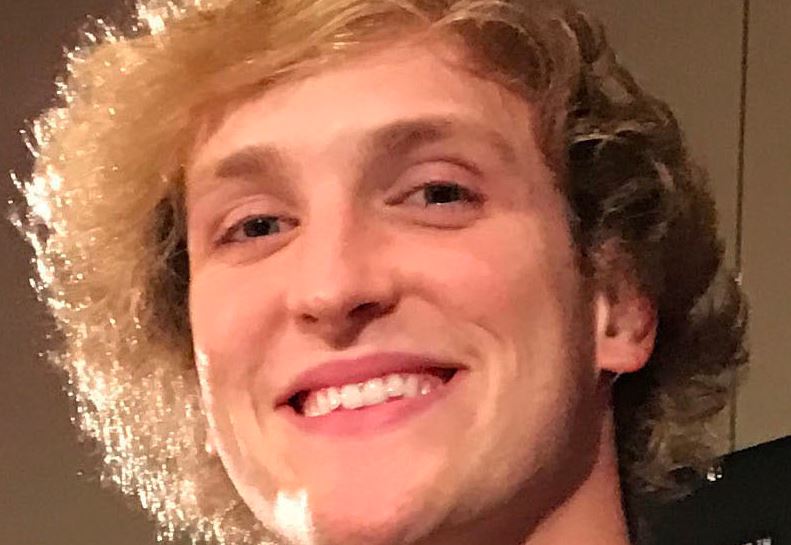 Logan Paul is an American Youtuber, actor, internet personality and former Viner who is most popular for his Youtube and Vine videos. In addition, Paul is also an actor who has appeared in several movies and TV shows like “Law & Order: Special Victims Unit” while similarly appearing in films as well. He is also a white-collar boxer competing with fellow boxer/youtube like KSI. Find out more info here.

Paul, 23, is also a very controversial figure as he became the subject of criticisms from all around twice in late 2017. The youtuber posted some offensive videos online which drew his career into a lot of threat and he received a lot of negative comments for his actions for which he had to apologize. Let’s find out what was the controversy and more.

Logan Paul was born on April 1, 1995, in Westlake, Ohio, the U.S. which makes his nationality an American while he has a mix of ancestry. He belongs to  English, Irish, Scottish, Welsh and Jewish descent. Similarly, he has a younger brother Jake Paul who is also a Youtuber. Likewise, the Youtuber went to  Westlake High School where he also was an athlete with the ranks of Plain Dealer’s All-Star linebacker on the football team in the year 2012. During the time of joining college, Paul had already started Youtube but had a modest number of views.

Unconditional love for this woman. Growing up, she was my test audience for all my hobbies – magic tricks, photography, inventing, and my favorite: comedy. If I could make her laugh with a dirty joke she knew she wasn't supposed to laugh at, then I was doing a good job 😁 She encouraged creativity and supported all my endeavors, no matter how insane. I'm glad nothing's changed… except maybe our haircuts 😂 Love ya mama, Happy Mother's Day!

He attended the Ohio State University to major in Industrial Engineering. However, he could not complete his education and dropped out to pursue social media success. As a matter of fact, Logan moved to LA and started his career on Vine where he eventually became popular with his videos. By 2014, he had already accumulated around 3.1m followers on all of his social media channels.

He later began posting videos on Youtube with short films and comedy sketches. But it was with his vlog channel where he posted daily vlogs he became popular with his audiences. The subscribers on his channel escalated quickly from around 4.6m to around 15.7m by January 2018.

In the late of 2017, Paul released a new single with the title of “No Handlebars”, which ultimately led to criticisms as the video was said to project women as objects and the lyrics of the song to be sexist. Similarly, there was furthermore trouble to wait for Paul when he uploaded a vlog on his channel that showed a corpse of a man who had committed suicide in Aokigahara which is known to be the “suicide forest” of Japan.

He was labeled insensitive and received a major backlash from the communities, celebrities, and people around the world. There were even petitions signed to delete Logan’s channel. Ultimately, he had to apologize to the public and delete the video.

Paul has also been quite famous for his dating history. The list of his previous rumored girlfriends includes Amanda Cerny, Lele Pons, and Teala Dunn. However, at present Paul is dating the Vine star and model Jessica Serfaty. The two have been together for a while now but aren’t engaged yet.

With around 21.32 million subscribers on both of his channel and 3.584 billion total views, Paul has established a successful career on the internet. His latest estimated net worth according to a source is $12.5 million as of 2017. The income is solely estimated to be from his internet career.