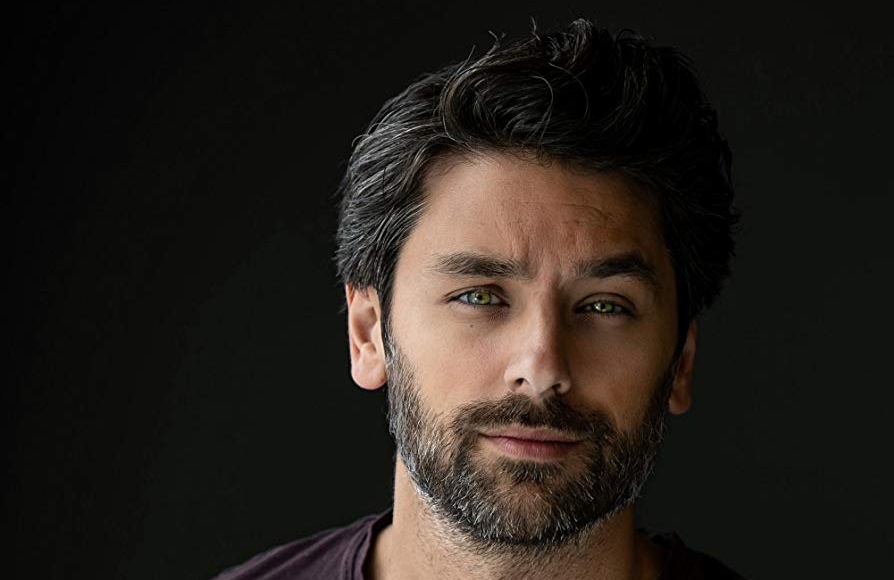 The Lebanese-Canadian actor Mark Ghanime who is also widely known as a producer. He is known for appearing in the Syfy series ‘Helix’ where performers like Reggie Bush and Jeri Ryan.

Moreover, he has worked as a guest and recurring role in several films and series like Rose McIver starred series ‘iZombie’ and ‘The Detectives’. Let us scroll to know more information on the handsome actor’s personal life, career, and net worth. 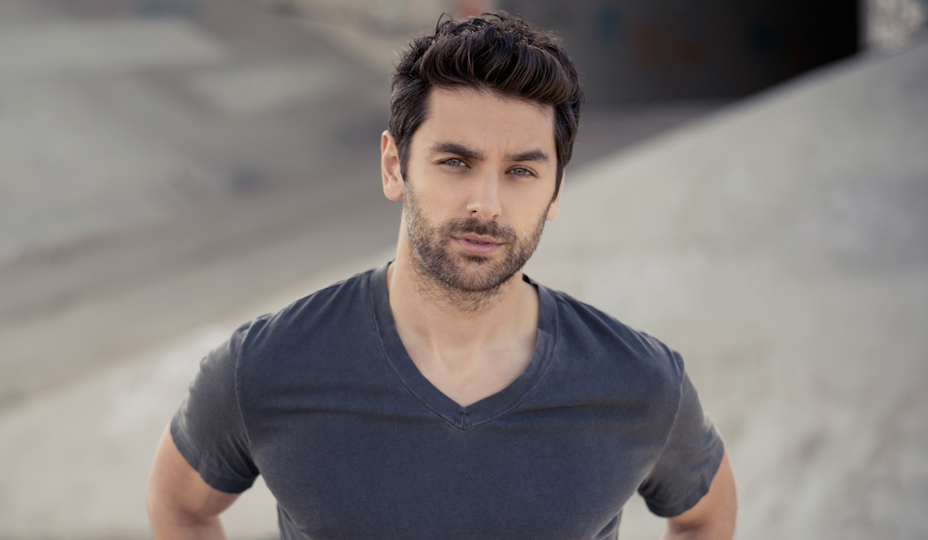 Born on 1 December 1977, in Calgary, Alberta, Canada, he currently resides in Vancouver, British Columbia. He was born as a son to the Lebanese father and a Canadian mother and raised in Montreal, Quebec. From an early age, he speaks French, English, and Arabic, making him a tri-lingual.

Ghanime has never thought of being an actor instead he had always focused on his education with the intent of becoming a businessman. During his academics days, he has not participated in creative and drama classes or music. But when he came to his twenties, he has taken vocal lessons and hip-hop dance classes. His interest in acting aroused when he had an uncredited background role in ‘Chasing Freedom’. After, he became passionate about acting and began to pursue a career in acting.

Last day of principal photography on my latest movie! @cityofwinnipeg was a great place to film! Check my insta for more pics and to follow!https://t.co/kIXUeg9N87 pic.twitter.com/X2N48IMYqG

He started his acting career through commercials. Later, he first appeared as a guest star role in the CBC Television series ‘Wild Roses’. Until 2012, he appeared in minor roles in the series like ‘Smallville’, ‘The Secret Circle’, ‘Fairly Legal’, and ‘Arrow’. He got a first main role as ‘Daniel GooseEgg’ in the web series ‘Soldiers of the Apocalypse’. Then he featured in the recurring role in 2012 ‘Emily Owens, M.D.’ and 2013 ‘Eve of Destruction’.

In 2014, he garnered the main role of ‘Major Sergio Balleseros’ in 17 episodes of Syfy ‘Helix’. The show aired for two seasons and stopped airing on 29 April 2015. Following that, he appeared as a guest role Danny in Aunjanue Ellis-starred series ‘Quantico’. Also, he had a recurring role in the series like ‘Reign’, ‘Slasher’, and ‘Private Eyes’ and a guest role in ‘iZombie’, ‘Wynonna Earp’, and ‘The Detectives’. 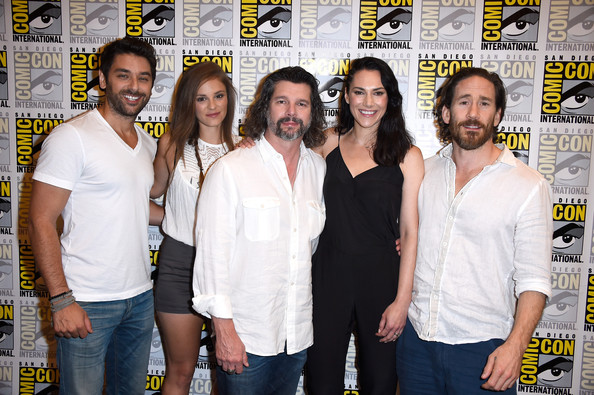 The actor currently resides in Vancouver, Canada but occasionally visits Montreal where his parents reside. Also, he keeps on traveling to Los Angeles for his different acting ventures. For polishing his characters in order to bring a positive light of Middle-East in his acting, he keeps on visiting Lebanon numerous times.

The actor earned quite a considerable amount from his acting career. According to different sources, his net worth has an estimated around $600 thousand and likely to increase in upcoming days. Further, he makes an amount of $11.65 per hour and a yearly $22,718.

Ack! I’m on set filming today so I won’t be able to live tweet @lifetimetv’s #alwaysandforeverchristmas! Please check it out at 8/7c! & since I’m missing the live tweet, this is me lounging big teddy bears during the filming!
❤️🎄🌟☃️🎁#ItsAWonderfulLifetime#christmasmovies pic.twitter.com/aLN0imSstl

The actor has a well-built and well-trained body build that has a height of 5 feet 10 inches or 1.77 meters. His slim and muscular body weighs 89 kg but measurement unknown. He has black hair with greenish eyes.