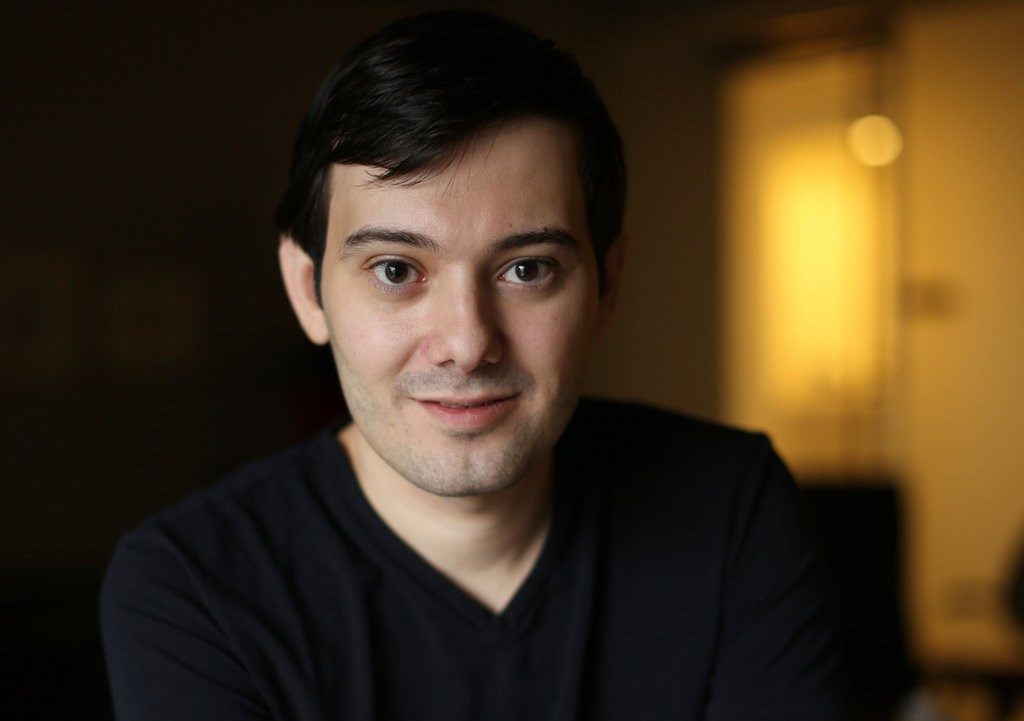 Martin Shkreli is a former American entrepreneur and a convicted Felon. Currently, Shkreli has imprisoned for 7 years at the Metropolitan Center, Brooklyn. Further, jailed for the crimes related to securities fund that he is evicted. With these crimes, people referred to him as ‘Poster child of greed’ by Politician Bernie Sanders. He is notoriously known as America’s most controversial businessmen.

Martin was the co-founder and CEO of the two hedge Fund companies. We can say he is a born businessman because he has worked from the age of twelve. He had considered Bill Gates as his biggest inspiration and mentor. 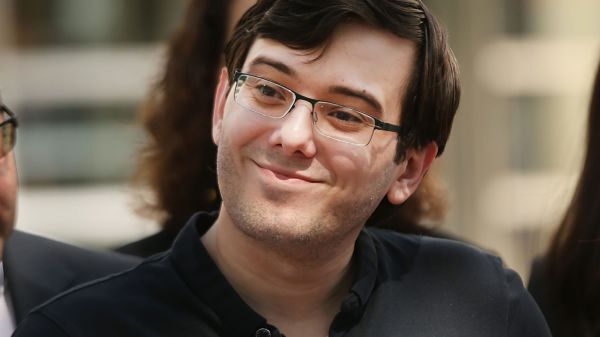 The controversial businessman Shkreli was born on 17th March 1983 in Coney Island Hospital, Brooklyn. He was born to Albanian Parents whose details are not available due to some securities issues. He has two sisters and a brother.

Talking about his studies, he had attended Hunter College High School and dropped out before he could graduate at the age of 16. Then, he mysteriously started the internship at Cramer Berkowitz & Co. hedge fund founded by Jim Cramer. People familiar with Shkreli reportedly said that in school, they saw him learning outs and ins of Wall Street hedge fund. 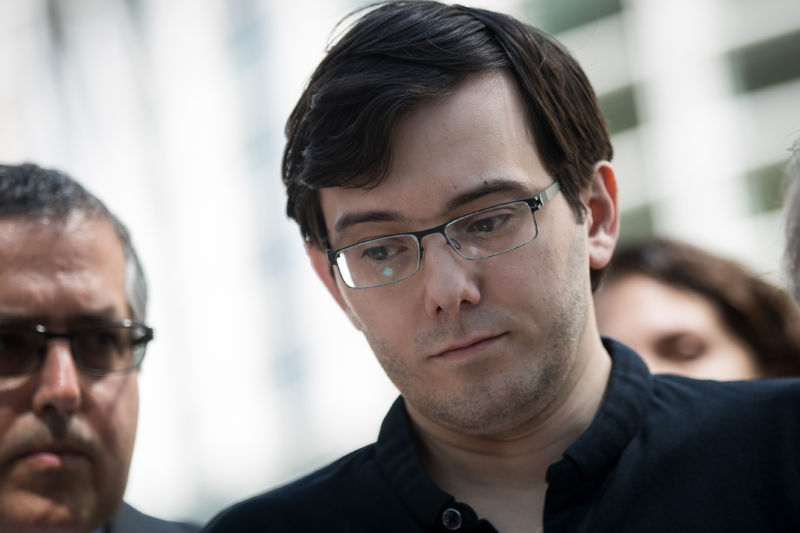 In 2003, the Securities and Exchange Commission (SEC) has noticed him for his predictions on the failure of some biotech firms in the stock market. Also, for making huge profits for Cramer Berkowitz hedge fund. So, after investigation, the SEC has suspected Martin. However, they couldn’t prove any sort of dealing with other companies.  Later in 2004, he joined Baruch College and received a BBA in Finance and Economics. In an interview with a magazine, he had told them about his developing interest in chemistry.

In 2009, he co-founded another hedge fund called MSMB with his childhood friend Marek Biestek. Shkreli and Biestek both shorted biotech stocks castigate them on social media, highlighting their frailties which caused quick dropped in their stocks. Shkreli founded a pharmaceutical company called Retrophin which provides cures for rare diseases. In the same year, he went on shorting the stocks of Orexigen Therapeutics which became a disastrous move for him. This results in almost bankruptcy to MSMB with a worth 60,000 USD of assets left to the company’s name.

In 2013, the directors of Retrophin caught his windy dealings. After a comprehensive audit, he has voted out from the post of being CEO in September 2014. The year 2015 had become very trivial to Shkreli. He had started another pharmaceutical company called Turing Pharmaceutical. This company developed three drugs, Ketamine (for depression), oxytocin (which aids childbirth) and Vecamyl (for hypertension). Later he bought the rights of the market of Daraprim (used in the treatment of AIDS patients). he had increased the rate of pills by an extreme percent which caused bias.  In the same year, he also bought KaloBios pharmaceuticals because of Benznidazole.

Shkreli established a professional software company called Gödel Systems in 2016. In the year 2017, 4th of August, he was found guilty of two securities fraud and one to commit fraud, after a trial. Then he was verdict to made bail but his bail was evicted after a controversial post on facebook on Hillary Clinton’s strand.

According to sources, Shkreli is single and has no girlfriend. Shkreli was so involved with his business that he didn’t have a chance to involve in romantic life. He has spent all his time making companies and deals. Other than that, people recognize him as a controversial man whose life isn’t much attractive. He seems very selfish and greedy when it comes to his work.

Unlike his controversial lifestyle, he has a variety of interest like collecting rare music, video gaming, etc despite oh his interest, he had invested in video games and even he had done live streaming of his interest on YouTube. Besides convict businessman, he is also a philanthropist.

Shkreli is former American entrepreneur who used to have a huge net worth of $70 million. But his net worth decreased because he had to trade for his bail. However, his current estimation of net worth is to be a bit under $40 million. He used to live in a lavish mansion worth over a million and drove in a million worth cars.  But after his verdict, he is spending his time serving in the Metropolitan Detention Center.

He had summoned a huge wealth through the companies he had formed. Shkreli has also listed on Forbes “30 under 30” finance list before his trial begun. Due to his trail and imprisonment, he is not active on social media also stop to update his YouTube live stream.