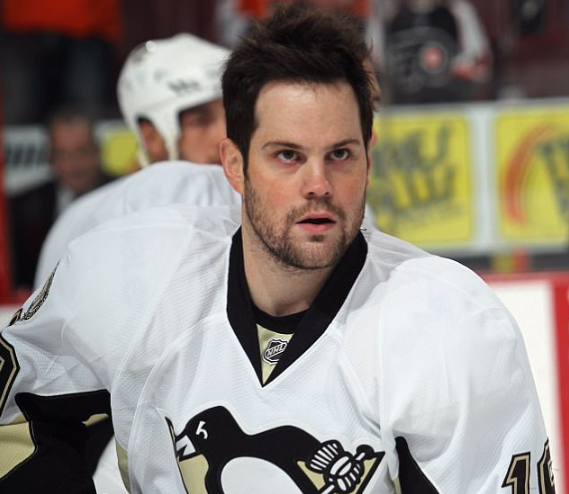 The Canadian athlete Mike Comrie is a former professional ice hockey player. His first professional career started when Edmonton Oilers drafted him in the third round, ninety-first overall in the 1999 National Hockey League (NHL) draft. During his career, he had played with teams Philadelphia Flyers, Phoenix Coyotes, Ottawa Senators, New York Islanders, and Pittsburgh Penguins.

Moreover, after playing for 13 years, due to undergoing hip surgery for the third time, he retired early. He also caught the limelight after marrying the American actress, singer, and songwriter, Hilary Duff with whom he had one son. But their relationship ended in 2016 due to irreconcilable differences. Want to know more? Then scroll below to keep on reading details on personal life, career, and net worth. 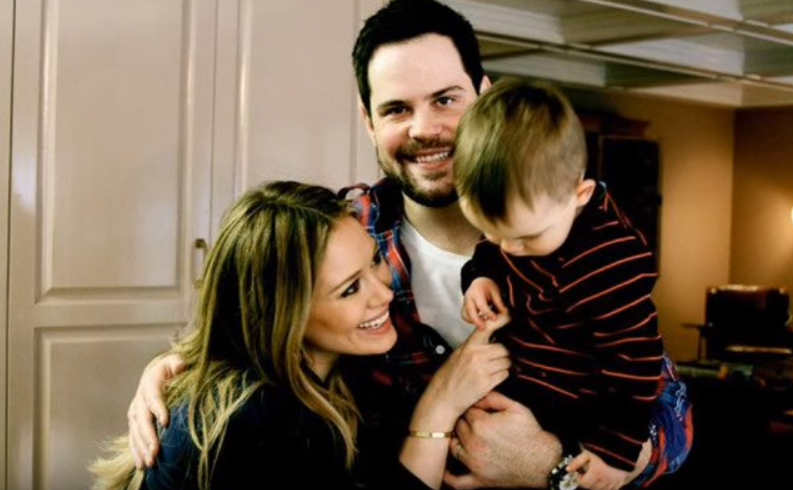 The Ice Hockey player was born on 11 September 1980, in Edmonton, Alberta, Canada as Michael William Comrie. He was born as the son of parents Bill Comrie and Theresa. His father along with uncles Fred and John founded the furniture company ‘The Brick’. But they later sold the company at $700 million in 2012. Sadly, his mother died in the year 1990 due to cancer.

Furthermore, he has two older siblings; a sister, Cathy, and a brother, Paul. His brother had also played briefly with the Oilers before they drafted Mike. After his mother died his father remarried and have two younger half-siblings: Eric and Ty. Both siblings are also hockey-playing younger; Eric, a goaltender who was selected by the Winnipeg Jets in the 2013 NHL Entry Draft and Ty, who plays center. Regarding his education, he attended Jasper Place High School. Later, he graduated from the University of Michigan.

Before joining the team Edmonton Oilers, he had played in the 1993 Quebec International Pee-Woo Hockey Tournament with an amateur ice hockey team from his Whitemud region of Edmonton. In 2003, he was exchanged with the Philadelphia Flyers and played 21 games before traded to Phoenix Coyotes.

In January 2007, he was traded to the Ottawa Senators in exchange for a Russian professional player Alexei Kaigorodov. With the team, he has scored his first goal against Boston Bruins in January 2007. However, during the season game, he had shoulder injury despite he completed the game. Later on 5 July 2007, he signed a one-year contract with New York Islanders worth $3.375 as an unrestricted free agent. Before the end of their contract, he extended a one-year contract with the team.

Comrie returned to Edmonton Oilers signing a one-year contract for the 2009-10 NHL season. Then he was placed on the NHL long term injury reserve list with mononucleosis with the expectation to be out in late January. Thereafter, finishing his one year season with the Oilers, he signed a one-year contract with Pittsburgh Penguins. Also, it was the last team he played with before his early retirement due to injury.

Moving towards his personal life, he has tightened his lips on his personal life after his divorce. He has not spoken much of his personal life and not appeared much on the media as well. However, his current relationship status has not disclosed. But previously he was married to American singer, actor, and businesswoman Hilary Duff.

Furthermore, before their engagement in February 2010, they began dating in the summer of 2007. After six months of their engagement, the couple married on 14 August 2010, in Santa Barbara. Together, they produce a child, Luca Cruz Comrie 20 March 2012. But the couple suddenly announced their separation on 10 January 2014. Duff filed a divorce in February 2015 citing irreconcilable differences and their divorce finalized after a year in February 2016. Further, they currently parenting their son together. Thereafter, Duff moved on married to an American singer, songwriter, DJ and record producer, Matthew Koma. 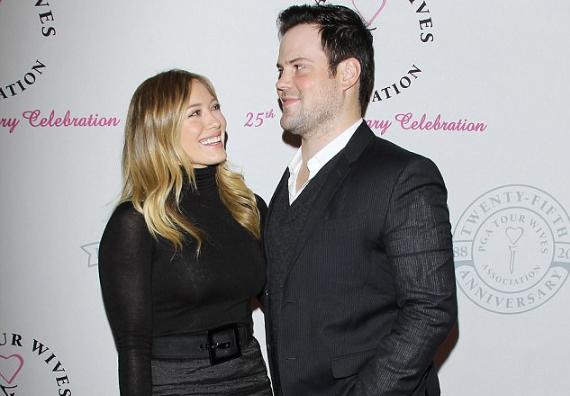 Talking about his earning, he has made a good income from his former career. However, his current work is not available in the media. But we can assume he is making a profitable amount from his current work. Further, as a former athlete, he had made a net worth estimated at around $20 million.

It seems that he is not much active on different social media platforms with unverified accounts. He has a Twitter handle @Mike_ Comrie with over 2k followers. He does not have any accounts on Instagram and Facebook.

The former Ice Hockey player has an athletic body that has a height of 5 feet 11 inches or 1.78 meters. He’s perfect and healthy body weighs around 84 kg but no information on his body statistics. He has dark brown hair and eye colors.