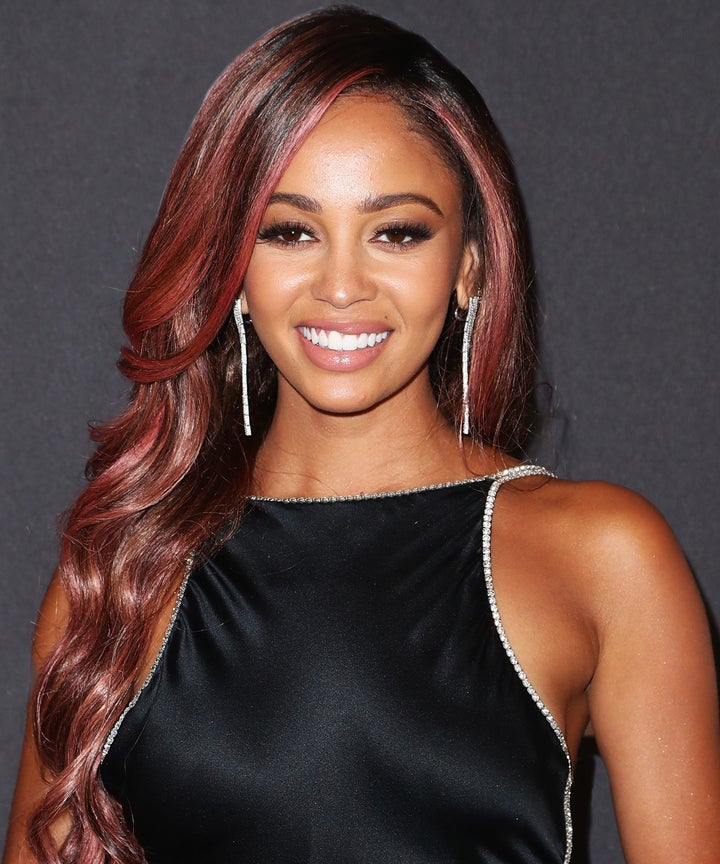 Vanessa Morgan is a Canadian actress currently famous for playing ‘Toni Topaz’ in an American teen drama television series ‘Riverdale’ which is based on Archie Comics. Her full name is Vanessa Morgan Mziray. She is also known for her roles like ‘Beatrix (Bird) Castro’ and ‘Sarah’  in the MTV teen drama series ‘Finding Carter’ and Disney’s Canadian series ‘My Babysitter’s a Vampire’ respectively. Many people adore her character ‘Toni Topaz’ for being fashionable, fierce and powerful. 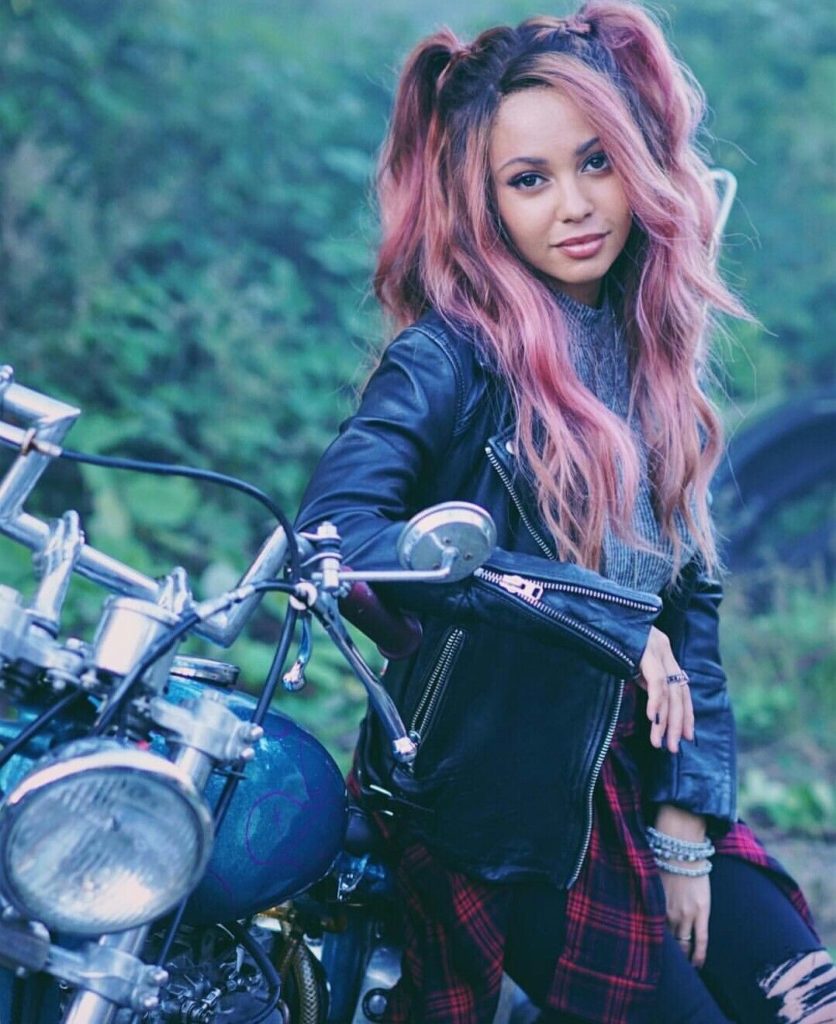 Keep reading to know about your favorite ‘Riverdale’ character’s Family, relationship, net worth and more:

On 23 March 1992, Vanessa Morgan was born to a Scottish mother and Tanzanian father in Ottawa, Ontario, Canada. She grew up with her sister ‘Celina Mziray’ with whom she took part in the reality competition show ‘The Amazing Race Canada’. These two sisters won the race in third place. Morgan always fascinated to be in media and even took part in  ‘Junior Miss America 1999’ and won the pageant before pursuing her acting career.  She studied at Colonel By Secondary School, Ontario and graduated from there in 2010. After that, She enrolled herself at Queen’s University to study philosophy.

She also starred in Disney channel several times among which her character ‘Sarah’ was loved by many in the series ‘My Babysitter’s a Vampire’. 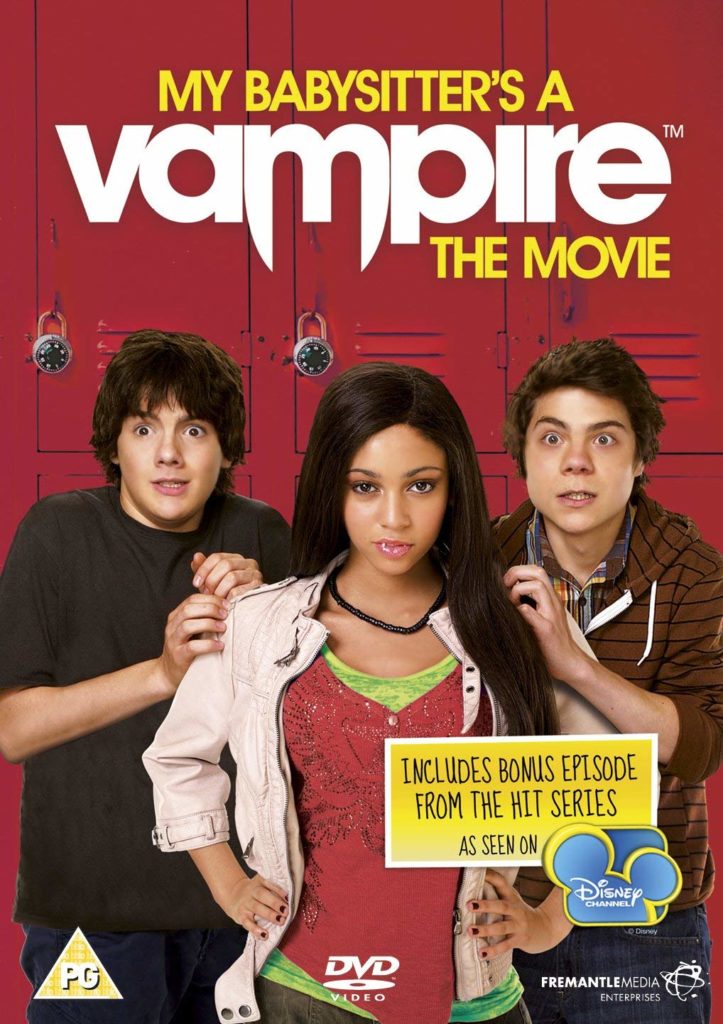 Caption: Vanessa Morgan as ‘Sarah’ in ‘My Babysitter’s a Vampire’
Source: Amazon

The actress made her debut in the film industry with the VH1 film ‘A Diva’s Christmas Carol’ in 2000. Later, in 2007,  people started noticing her for playing ‘Amanda Pearce’ in the Family teen comedy series ‘The Latest Buzz’ and also performing series’ theme song. After two years she played ‘Marion Hawthorne’ in the 2010 Disney Channel film ‘Harriet the Spy: Blog Wars’.  A year later, Morgan again played in the Disney Channel film ‘My Babysitter’s a Vampire’ as ‘Sarah’. There also was a television series with the same name in Disney channel where she played the same character. In 2011, Morgan appeared the Disney Channel film ‘Geek Charming’. Her acting career with Disney took place for a longer period of time as she did a recurring role in season 2 of the comedy series ‘A.N.T. Farm’ for four episodes.

Morgan also featured as a guest appearance on ‘Degrassi: The Next Generation’ for two episodes in 2013. After three years in 2017, she played as ‘Lyria’ in the fantasy drama series ‘The Shannara Chronicles’ season two. Then, the actress was finally cast in the recurring role of ‘Toni Topaz’ in The CW teen drama series ‘Riverdale’. Accordingly, On 2 May 2018, it was made official that she will be playing in the series regularly for ‘Riverdale’ season three. 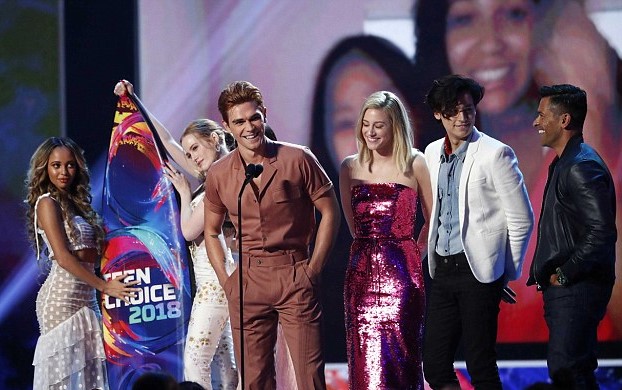 The 27-year-old actress is currently dating  India earl who is a traveling and wedding photographer. Before him, the actress dated Munro chambers, a Canadian actor and then Nathan MacKinnon, a Canadian professional ice hockey player. Both of her previous relationships could not last for a longer period of time.

Besides, Morgan loves dogs especially German Shepherds and Chihuahua as her favorite breeds of dogs. She loves her latte with almond milk. Likewise, she loves watching movies and ‘Avatar’ is her favorite movie. She even claimed that she loves that movie so much she can watch it several times a row.

Morgan’s total net worth is $2 million including her house and vehicle. She has an annual income of $300 thousand. Besides, the actress has a lot of fan following on social media. she is available on Social media platforms like Instagram and Twitter with the user name ‘Vanessa morgan’. she has over 7.4 million followers on her Instagram where she posts about her partner, Riverdale, pets, and friends. The actress also has many Instagram accounts made by her fans appreciating her work.

This video makes me miss my braids!! Vacay come sooner so I can do this again 🌴🥰

Vanessa Morgan one of the gorgeous Canadian actresses. she has an amazing slim body with charming facial features. Her body measurement is 34-24-35. The actress is 1.6meter tall and weighs 51 kgs. she has dark brown eyes and hair. Her shoe size is 7.