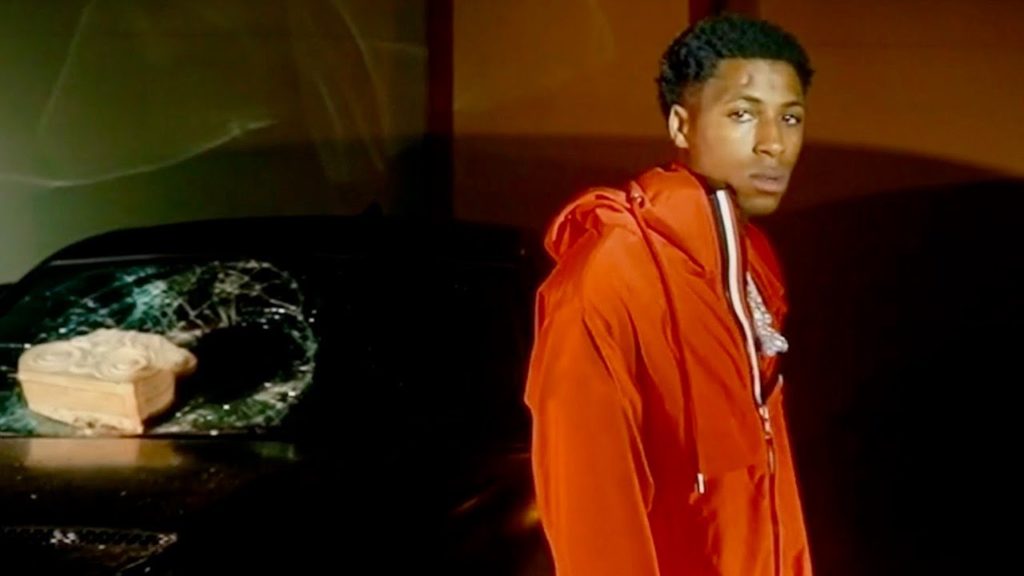 NBA YounBoy, professionally known as YoungBoy Never Broke Again or simply Young Boy. He has gained fame as an American rapper, singer, and songwriter. The rapper has released several records including eight independent mixtapes, locally and online which slowly helped him to garner a cult following through his work.

Moreover, he signed Atlantic records in late 2017 and released two additional mixtapes before releasing his highest-charting solo single, ‘Outside Today’. The song peaked at number 31 on the Billboard Hot 100 chart and became the lead single from his debuted studio album ‘Until Death Call My Name’. Want to know more about the singer/songwriter, then keep on scrolling. 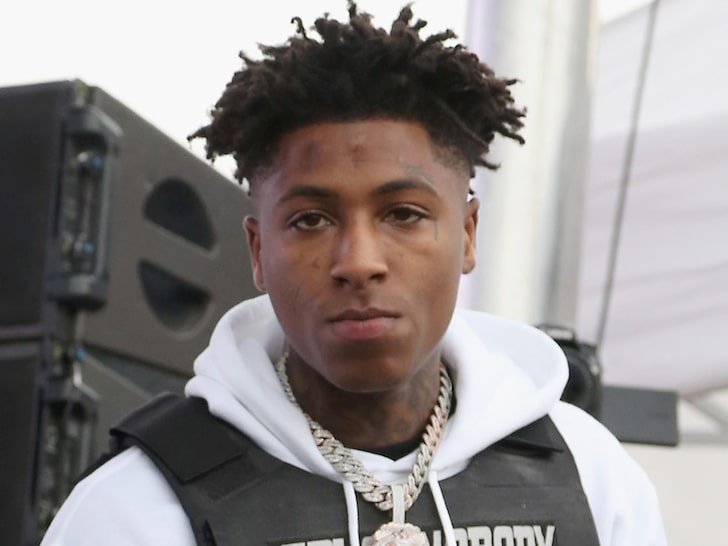 Furthermore, he had dropped out of high school while a ninth-grader and told his mother that he wanted to focus on his music career. As soon as he began to follow up on his dream career, he got caught up by police in act of robbery and sent to detention in Tallulah, Louisiana. During that time, he started to write lyrics of his debut albums. Additionally, his grandmother died due to heart failure after his return from detention. Then he moved with his friend to join NBA 3three which led them to act criminal to pay for recording in the studio.

From a young age, he has been involved in a music career. And began to produce music from the age of fourteen when he bought a microphone for the first time. In 2015, he released his first mixtape ‘Life Before Fame’ followed by ‘Mind of a Menace’ and ‘Before I Go’. He began to get attention from his 2016 mixtape ’38 Baby’ featuring rappers like Boosie Badazz, Kevin Gates, and NBA 3Three. He quickly rose to popularity after collaborating in ‘song-for-song rap beef’ along with Scotty Cain, fellow Baton Rouge rapper in 2015.

In 2017, he released a video for his song ’41’ where artists like Meek Mill, Young Thug, and Yo Gotti made a cameo. In the same year in August, he released another mixtape ‘A.I. YoungBoy’. The single reached number 24 at Billboard 200 followed by single ‘Untouchable’ on number 95 on the Billboard Hot 100 Chart. On 27 April 2018, he released his debut studio album ‘Until Death Call My Name’ after signing with Atlantic Records. Before that, his single ‘Outside Today’ in January 2018 peaked at number 31 on the Billboard Hot 100. 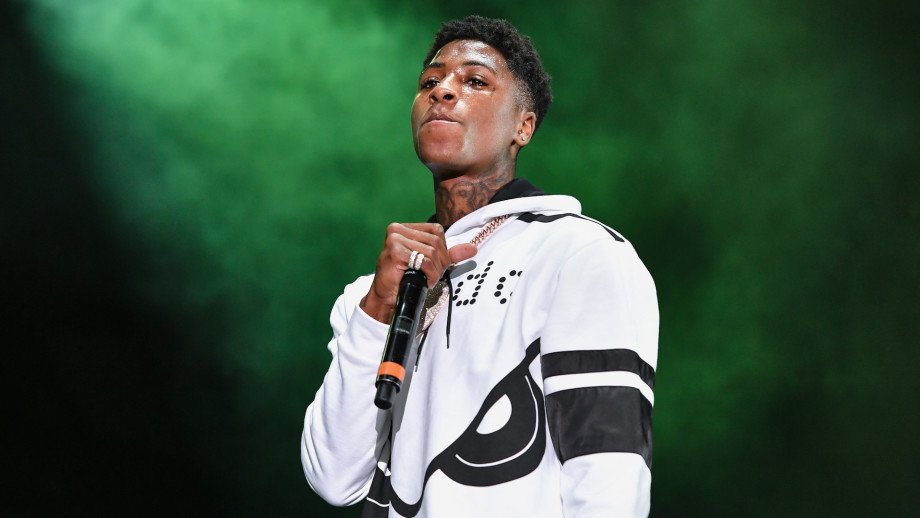 In February 2018, he was arrested and after a month he released mixtape Youngboy from the prison followed by mixtape ‘The Day of Judgement’. Following year, he also released a series of EPs including ‘4Respect’, ‘4Freedom’, ‘4Loyalty’, and ‘4WhatImportant’. Further, in September 2018, his 12th mixtape ‘Decided’ came out with a sole guest Tripple Redd which took number 9 on the Billboard 200.

He became YouTube’s Top Music Artists list as of January 2019 who remain previously for 101 weeks. Additionally, Youngboy also ranked 9th best selling artist on the 2019 Billboard Mid Year Charts. He also got a nomination on BET Hip Hop Awards in the category Best Impact Track. His recent mixtape includes ‘AI YoungBoy 2’ released in October 2019, a sequel to his 2017 ‘AI YoungBoy’.

Moving toward his personal life, he has dated a few girls previously. However, the singer has kept his personal life underneath the blankets. But we do know that in his twenties, he is fathering four sons born with three different moms. He has named his children: Kayden, Kamron, Taylin, and Kamiri. Furthermore, in an interview, he said that ‘Baby K’ is not his biological child. Though he has not revealed the name of his girlfriends, he was in intimate relationships. 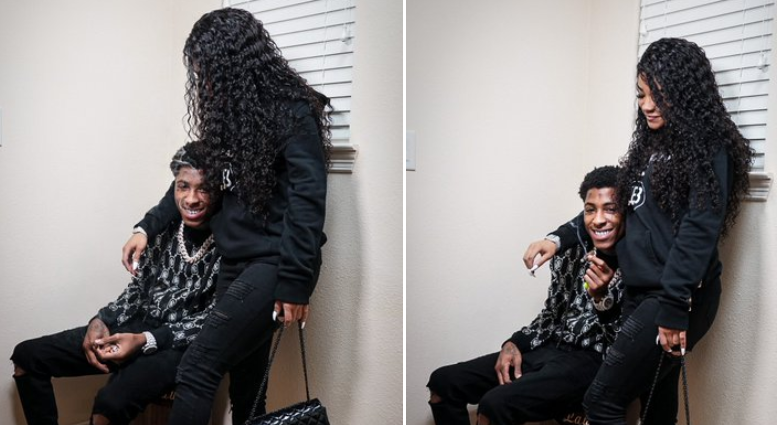 The NBA YoungBoy has been involved in several legal issues where he was sent to prison as well. In 2016, U.S. Marshals arrested YoungBoy in accusation of jumping out of a vehicle. And also opening fire on a group of people on a South Baton Rouge street, before a concert in Austin, Texas. YoungBoy was charged with two counts of attempted murder and jailed from December 2016 to August 2017.

Further, in 2018, Police arrested him with the warrant in the State of Georgia for allegedly committing assault, weapons violations, and kidnapping. However, after a month, he got bail on $75,000. In 2019, he was out on probation due to a shooting happened in Miami that involved his ex-girlfriend, Jania, killing an innocent man. In the end, the judge officially terminated YoungBoy’s probation and is on a plea deal for the case

In 2019, his mixtape ‘AI YoungBoy 2’ became the first number one album on the Billboard 200. After the album accumulated 144.7 million on-demand audio streams on its first week. And became one of the top ten biggest streaming debuts of 2019. Therefore, talking about his earning, he has made quite a considerable amount from his music career. His net worth has an estimation of around $2.5 million, however, no exact information on his salary or income. Similarly, he is young and his income will likely be increased in the coming days.

Gaulden is highly active over different social media platforms with personal and verified accounts. On Instagram, he has the handle @nba_youngboy with 9 million followers. He has a Facebook account having 1 million followers. On Twitter, he has an account @GGYOUNGBOY with 644.1 k followers.