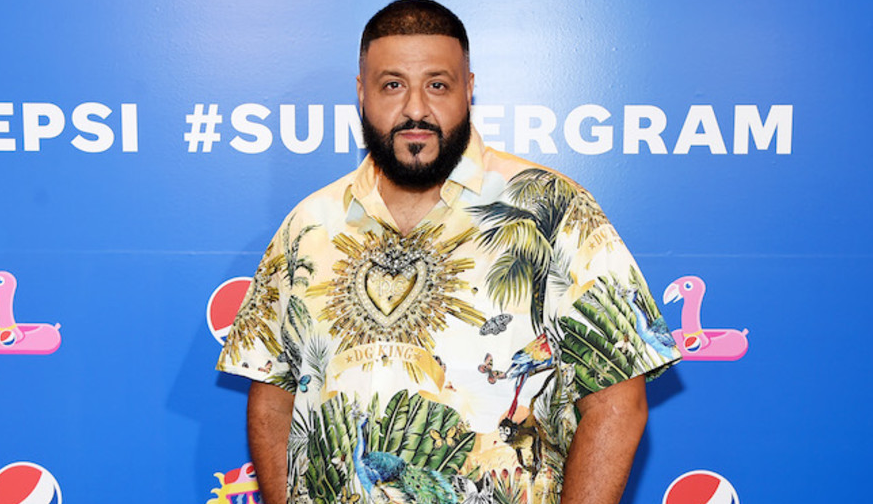 Khaled Mohamed Khaled, popularly known as DJ Khaled, is an American DJ, record executive, songwriter, record producer, and media personality. He started his career as a radio host during the 1990s and 99 Jamz, a hip hop station. He has worked with the hip hop group ‘Terror Squad’ as the DJ. Then, he went on releasing his first studio album ‘Listennn… the Album’.

His first album followed by many studio albums and singles, his current studio album ‘Father of Asahd’. The album peaked at number 2 on the ‘Billboard 200’. Let us scroll below to read more about his personal life, career, and net worth. 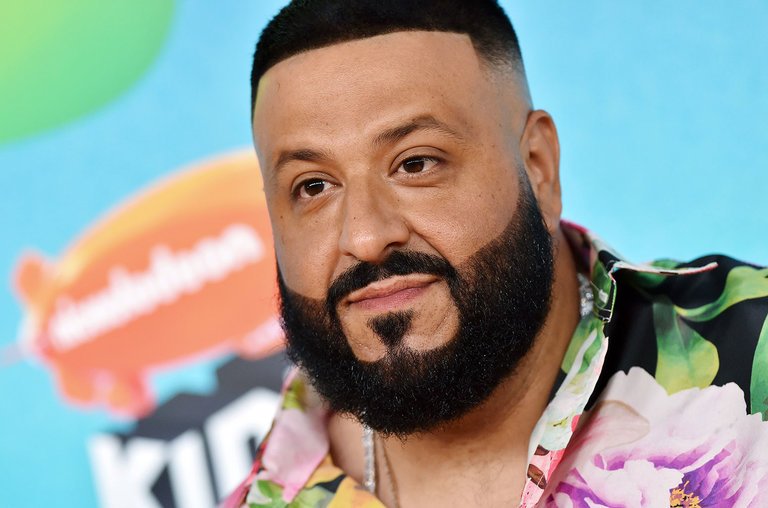 The popular talented artist was born on 26 November 1975, in New Orleans, Louisiana, the USA. He was born as Khaled Mohamed Khaled to Palestinian parents who later emigrated to the USA. Though he has a nationality of America but describes himself as a devout Muslim. He grew up with his brother Alec Ledd, aka Alaa Khaled who is an actor.

Regarding his education, no information available on his academic background. The musician began to develop an interest in music from a young age since he comes from a musician background. Further, his parents played Arabic music who supported his interest and encouraged him to make a career.

He made himself introduce in the music industry from a young age and acquainted with several young artists like Lil Wayne and Birdman. His first job was at the New Orleans record store Odyssey in 1993. After leaving the Odyssey, he went on to Djing and radio gig on a pirate station. Then he moved to Miami in 1998 and co-hosted ‘The Luke Show’ on WEDR ’99 Jamz’. He started hosting a weeknight radio show on 99 Jamz called ‘The Takeover’ in 2003.

In 2006, his debuted album ‘Listennn… the Album’ released in June 2006. The album reached number 12 on the US Billboard 200. Followed by his second album ‘We the Best’ collaborated with the artist like Akon, T-Pain, Rick Ross, and Trick Daddy. Further, the album peaked at number 11 on the US Hot Rap Tracks chart. In 2008, he earned a DJ of the Year by BET Hip Hop Awards and Ozone Awards. That year, he also released his third album ‘We Global’ and appointed as president of Def Jam South in 2009.

His fourth album ‘Victory’ released in March 2010 featuring the guests’ artists like Drake, Nas, Snoop Dogg, Nelly, and many more. After releasing several albums, singles, and studio albums, he has worked with many top-rated singers and rappers.

Moreover, he had released the tenth studio album ‘Grateful’ which also features Beyonce, Migos, and Jay-Z. Khaled made a cameo appearance in promotional material for ‘Spider-Man: Homecoming’ and ‘Pitch Perfect 3’. He has released his eleventh studio ‘Father of Asahd’ on 17 May 2019 by We the Best Music and Epic Records. The album features artists like Justin Bieber, Chance the Rapper and Quavo.

He has also tried his hand in acting and appeared in the animated film ‘Spies in Disguise’ as a voice actor and 2020 ‘Bad Boys for Life’. He had also written a book ‘The Keys’ that included the opinions on his success and contributions of the musicians. Further, inspiring by his lifestyle, he has created a new luxury furniture line ‘We the Best Home’ in August 2018.

Moving toward his personal life, he is a happily married man. It is not clear when or where Khaled got married to his beautiful wife Nicole Tuck. However, the duo is sharing a strong bond since their meeting from the 90s. Together, the couple welcomed their first child, son Asahd Tuck Khaled, born on 23 October 2016. Additionally, after streaming the birth live on his Snapchat account, he garnered huge attention widely. Then, the duo again produced their second son on 20 January 2020. 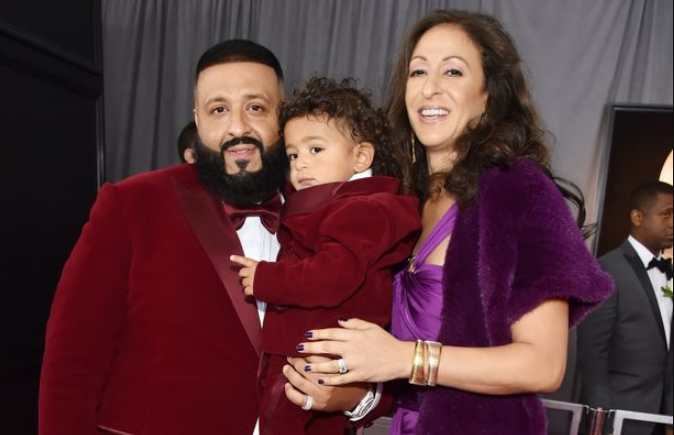 He has been also involved in a few controversies and rumors, he together with boxing champion Floyd Mayweather Jr. failed to pay to promote investments in cryptocurrencies.

Moving toward his earning, he had earned huge money from his career in the music industry. Furthermore, he mostly makes money from his record label ‘Def Jam South’ and CEO and founder of ‘We the Best Music Group’. Therefore, his net worth has an estimation of above $65 million. Additionally, in January 2017, Khaled bought Robbie Williams’s former house in Mulholland Estates, a gated community in Los Angeles, California. Following the year, Khaled purchased a waterfront home in Miami for $25.9 million.

The record producer has a heavy body that stands to a height of ‎5 feet 6 inches or 1.68 meters. His plus body has weighted around 106 kg and no definite information on his body measurements. He has black hair and eye color.