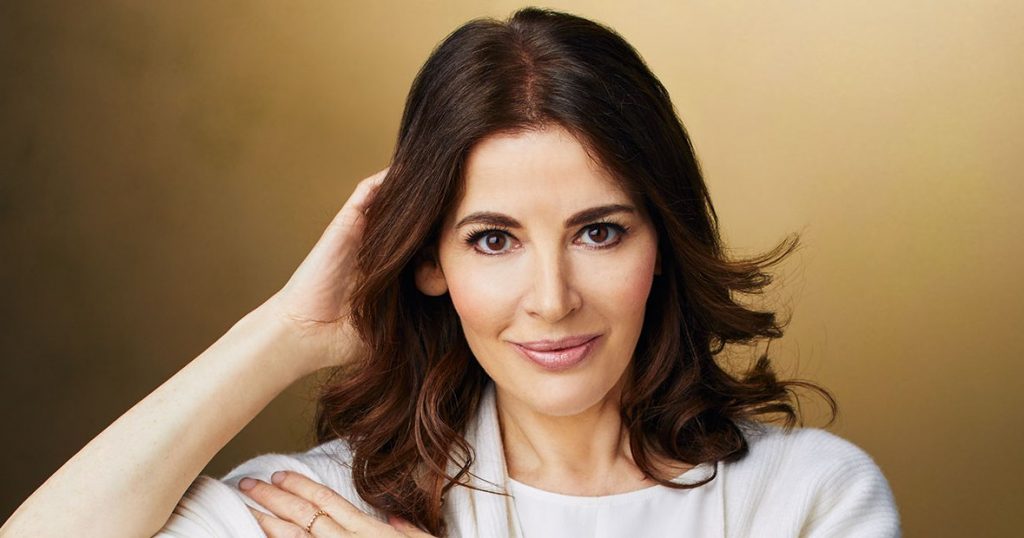 Nigella Lawson is an English journalist, food book writer, TV personality, and gourmet. People started recognizing Nigella after she appeared on the TV shows of the Food network. Nigella is renowned for her beauty and warmth in this culinary industry.

She is also a best seller food book author and her eight food books have sold over 6 million copies worldwide. She distinctively made a prominent figure in the Food network. Currently, this gorgeous lady is single. 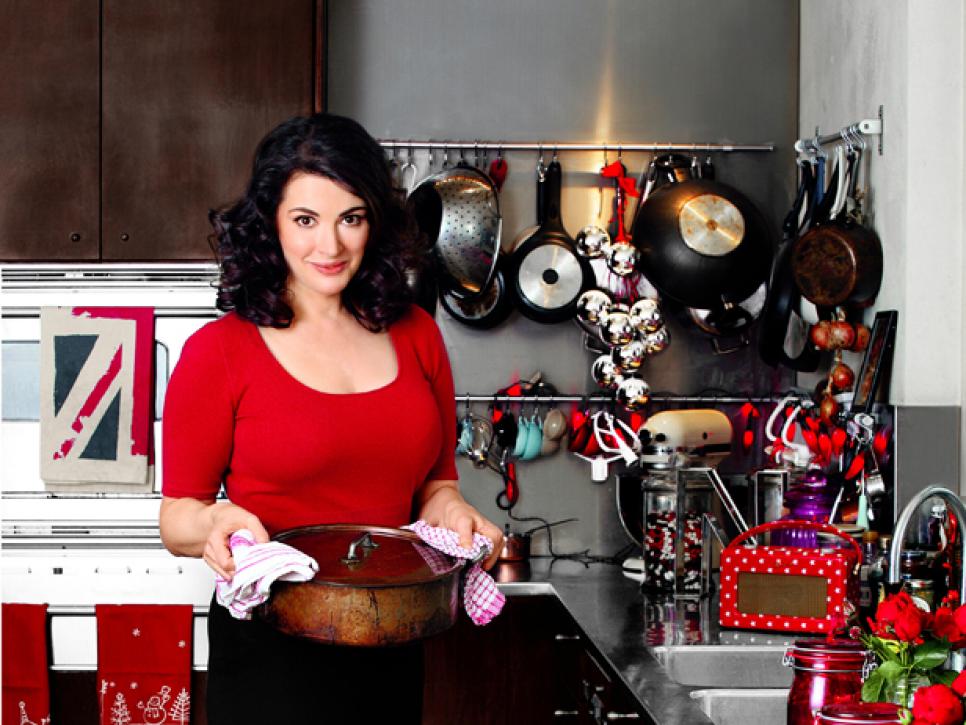 Lawson was born on 6 January 1960 in Wandsworth, London, England and is ethnically Jewish. Her father is Nigel Lawson who was a journalist and British politician whereas her mother Vanessa Salmon was an heiress to the J Lyons & Co. catering business. In 1980, her parents split up because of some disagreements. She had a sister Horatia Lawson who died of breast cancer and brother Dominic Lawson, an editor of the Sunday Telegraph.

Lawson, during her childhood and education days, had a tough phase because she had to move to different places. She had to change many schools in her senior and junior years. She had attended Lady Margaret Hall, Oxford University and graduate with a degree in Medieval and modern languages.

Visit Nigella.com, Nigella's official site packed with recipes, updates, tips, advice, books and products, as well as a host of ways for you to join in.

Nigella Lawson started her career as a journalist at the age of 23. After 3 years, she became deputy literary editor of The Sunday Times. As a writer, she wrote for The Daily Telegraph, The Evening Standard, The Observer etc and food column for Vogue and makeup column for The Times Magazine. She had also worked for Gourmet and Bon Appétit in the US.

From 1991-2001, she began hosting her own cooking television show Nigella Bites. She even distributed a cookbook under the same name. In the year 2001, she was awarded by Television Broadcast of the year, the best television Food show and Lifestyle book of the year. She shot most of the episodes of her show in her home in west London. In 2002, Forever Summer with Nigella was on aired. In the year 2002, she introduced a kitchenware called the living kitchen range which made a profit of £2 million till 2003.

Simultaneously, she hosted her own series in upcoming years like Nigella’s Christmas kitchen, Nigella Express, Nigellissima, Simply Nigella and The Taste. She also made appearances as a Guest judge in Masterchef Australia.

Talking about her past relationship, she was linked to QC Geoffrey Robertson. Reportedly, Robertson ditched her for a novelist Kathy Lette. Later in 1992, she married British writer, John Diamond. She had two children with John named Cosima Thomasina Diamond and Bruno Paul Diamond but after nine years of lovely relationship, they had to separate in 2001. Later, John passed away because of throat cancer.

In 2003, she married for the second time with a wealthy British businessman Charles Saatchi. There were ups and downs in their relationship so in 2013 they got a divorce. Even the pictures were circulated where Saatchi violent behavior towards Lawson outside the Mayfair restaurant a while before their divorce. 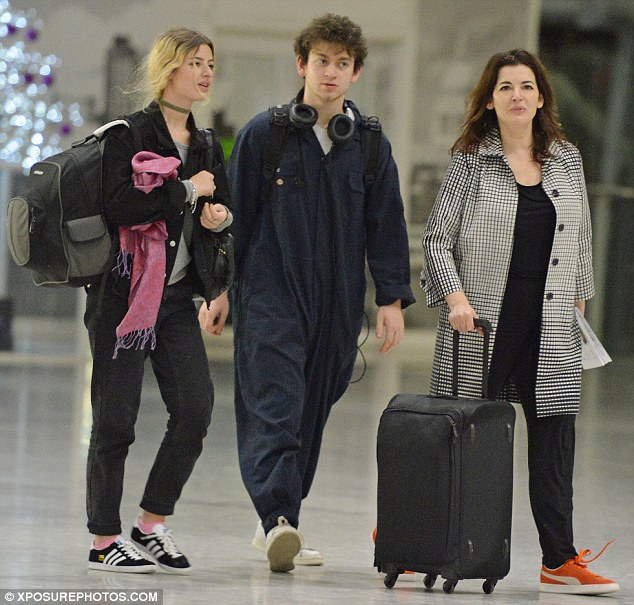 As stated earlier, she is the author of cookbooks which were best sellers in markets. She also hosted TV shows which gained most viewers across the world. Moreover, she had introduced her own kitchenware line which brought a splendid profit. Therefore, her net worth is estimated to be 15-20 million dollars.

Always happy to be sitting down with a cup of tea! As indeed you'll find me in November #goodhousekeepinguk

Unfortunately, we did not get the details about alimony that Lawson received. Since they had a private alimony settlement. With a huge amount, she must be having the blissful life with her children. She is active in social media platforms like Facebook, Twitter, and Instagram and has 2.63M followers on Twitter, 1.3M on Instagram, and above 1.9M followers on Facebook.