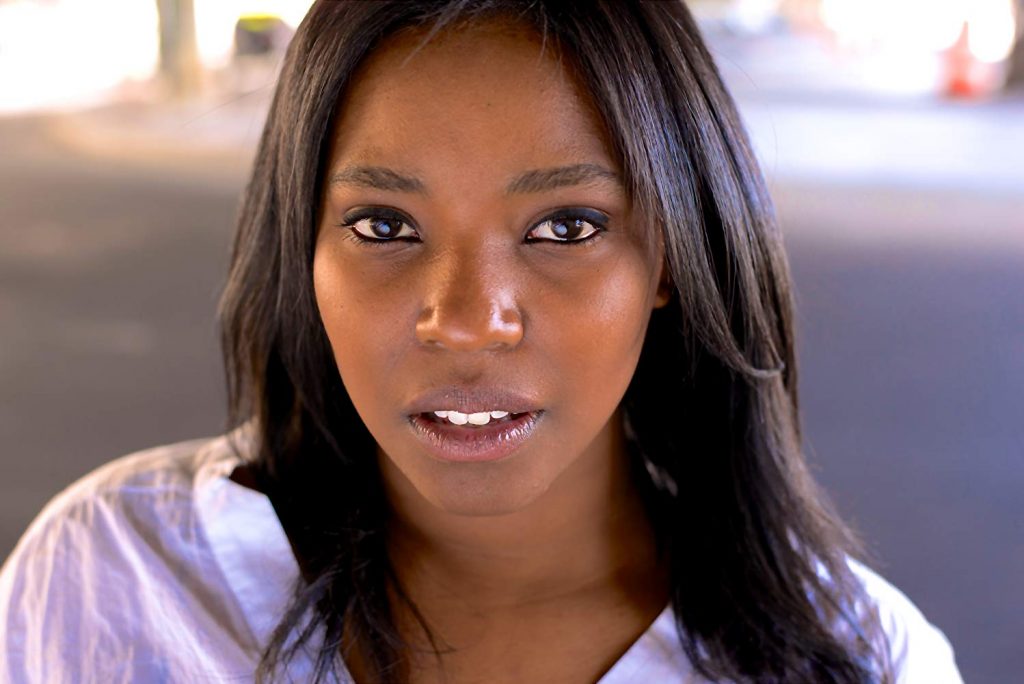 Olivia Washington is an American actress who is especially known as the daughter of Denzel Washington. She is also famous for her appearance on television series including ‘Chicago P.D.’ and ‘Mr. Robot’.

The 27-year-old actress is not active in social media, neither Instagram nor Twitter which automatically makes her an interesting individual. Let’s get to know more about Denzel Washington’s daughter. 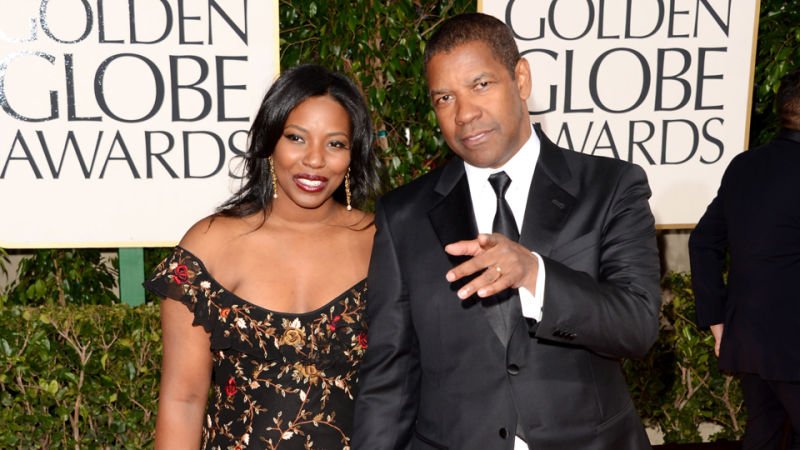 Olivia was born as Olivia Rashelle Washington on April 10, 1991, in the United States. She grew up in Los Angeles along with her four other siblings. She graduated from New York University. After that, she began her career by appearing in short drama on the television. 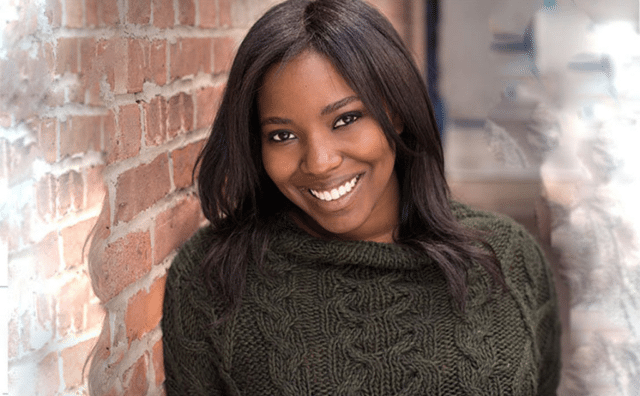 She belongs to a very prominent family. Her father, Denzel Washington is a famous actor who’s hard work has earned him several awards including three Golden Globe Awards, one Tony Award, and Two Academy Awards. While on the other hand, her mother Pauletta Washington is also a famous actress best known for her roles in movies including Beloved in 1998 and Steps in 2017.

Her parents first met the casting of the television film titled “Wilma” and started dating. They got married on June 25, 1983, and have been together ever since. They have four children together – John David Washington, Katia Washington and twins Olivia and Malcolm Washington.

The actress appeared in the ‘Lee Daniels’ The Butler’ in 2013. Later portrayed the role of Dee in the TV series ‘Empire’ in 2015 due to which she got to appear in several other movies and television series. Olivia has 9 credits as an actress. Some of her work includes ‘The Forever Tree’, ‘An Act of Terror’, ‘Sorry For Your Loss’, ‘The Comedian’, ‘Mr. Robot’, and ‘Madoff’. The hardworking young woman has an estimated net worth of around $ 3 million at present.

Olivia is a private person, she hasn’t revealed anything about her dating history or who is she dating now. Probably, she is currently single.