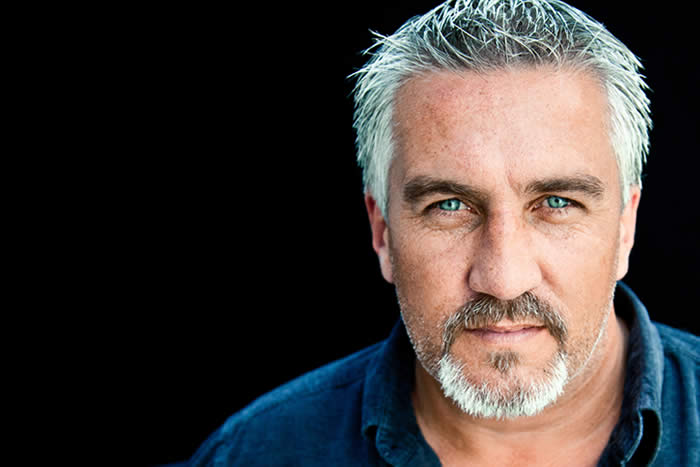 Paul Hollywood is a renowned English celebrity chef. Hollywood has added his fame through appearing as one of the judges in the reality show “The Great British Bake Off”.

Besides, he is also a Television personality, author, and motor racer as well. Paul has appeared on several British television shows as a guest star on BBC and ITC. Let us scroll down to know more about the talented and popular chef.

Bakers Life due out next week ,

The talented baker was born on 1 March 1966, in Wallasey, Cheshire, England as Paul John Hollywood. He was born to a bakery proprietor John F. Hollywood and mother Gillian M. Harman. He grew up in England along with his family. However, only a piece of limited information is available on his parents and siblings.

Coming to his education, he had attended the Mosslands School and later briefly joined the Wallasey School of Art where he studied sculpture. He dropped out of the art school to pursue his career in the baking. Paul began his journey with his father’s bakery in York then on Merseyside. Then he becomes head baker at several hotels in the UK, eventually, he left his home country to work in Cyprus.

Morning, found this pic and me, my cousin and Great grandma … My job starts …! X

As stated earlier that he began his baking journey from a young age and had worked at several hotels as a baker. But he gained his fame through the reality bake show “The Great British Bake Off” which was aired on BBC in 2010. There he appeared as one of three judges where the contestants’ baking skills are tested. After that, he also judged the CBS Network show “The American Baking  Competition” and “The Great American Baking show”.  In 2013, he appeared on his show “Paul Hollywood’s Pies and Puds” aired on BBC One.

In 2015, the reality baking show “The Great Holiday Baking Show”. This show was the adaption of the “The Great British Bake Off”. The show has a presenter like Ayesha Curry, Emma Bunton, Anthony Adams, and Ian Gomez, among others. Paul has judged the show among the judges like Mary Berry, Johnny Luzzini, and Sherry Yard. Apart from his baking career, he has also passionate about motor racing. So, as a motorist, he made debut in 2015, through the Beechdean AMR Aston Martin Vantage GT4 with Andrew Howard. Further, along with Johnny Adam, he finished first in class at GT Cup.

Paul has got all the success in his professional life but not much success in his love life. He was married to the scuba diving instructor, Alexandra Hollywood. the couple first met in Cyprus and got married in 1998. The duo has a son named Josh Hollywood from their 9 years of marriage.

In 2013, the couple started to live separate after Paul’s extramarital affairs became public. Also, he confirmed that he was seeing his co-judge Marcela Valladolid from “The American Baking Competition”. Later he ended the relationship with Marcela and reunion with his wife Alexandra. However, their relationship ended and got divorced in 2017. 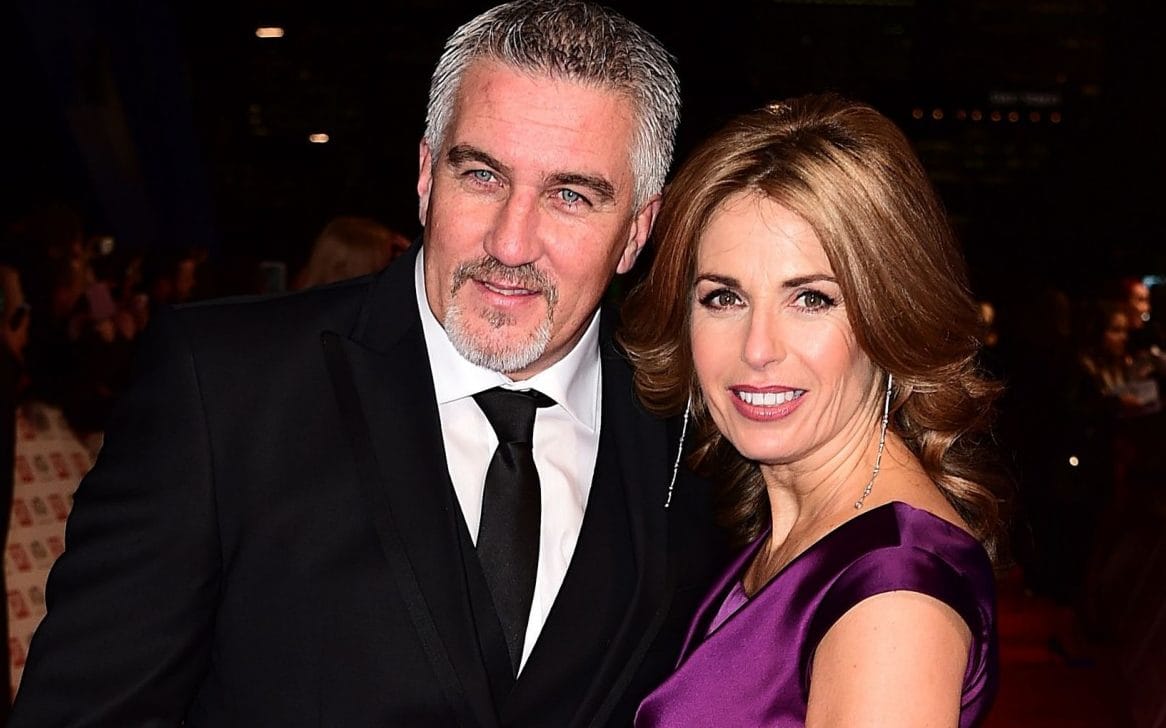 Caption: Paul Hollywood and his ex-wife, Alexandra
Source: The Telegraph

Having a successful baking career along with engaging himself in motor racing. He has collected a whopping amount from either of his careers. Therefore, he has a net worth of over $11 million or £9 million.  Paul has whopped this huge amount from his television career. Also, from his new company HJP Media LLP and Paul Hollywood Limited.

Paul has a height of 5 feet 10 inches or  1.71 meters and has a broad and strong body built. Further, no information on his body statics available on the media.