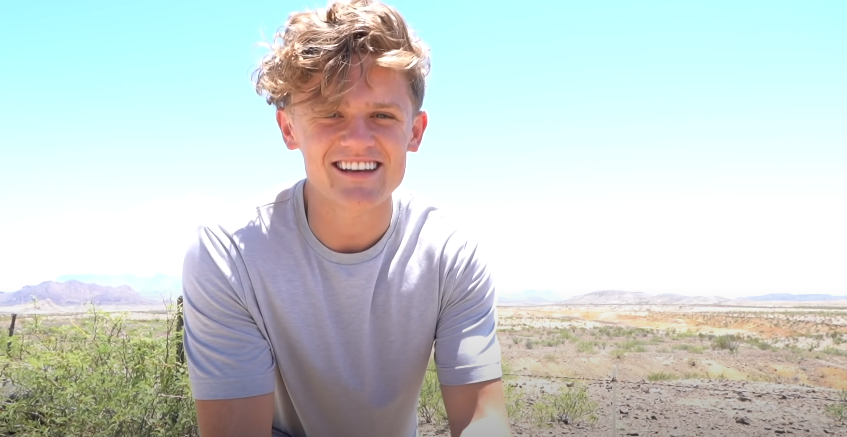 Ryan Trahan is an American vlogger, YouTuber, and Entrepreneur. As of 2020, he has also started to expand his career into acting and appeared as Josh in ‘Walkaway Joe’. Tom Wright’s direct film starred David Strathairn, Julian Feder, and Susan Gallagher. He is the co-founder of the two online merchandise stores, ‘Neptune Bottle’ and ‘Hydra Collective’.

However, he became popular for his YouTube vlogs and gaming videos. Furthermore, he also uploads on the contents like challenges, tips,  and many more. Wanna more know more about his personal life, relationship, and net worth? Then keep on scrolling. 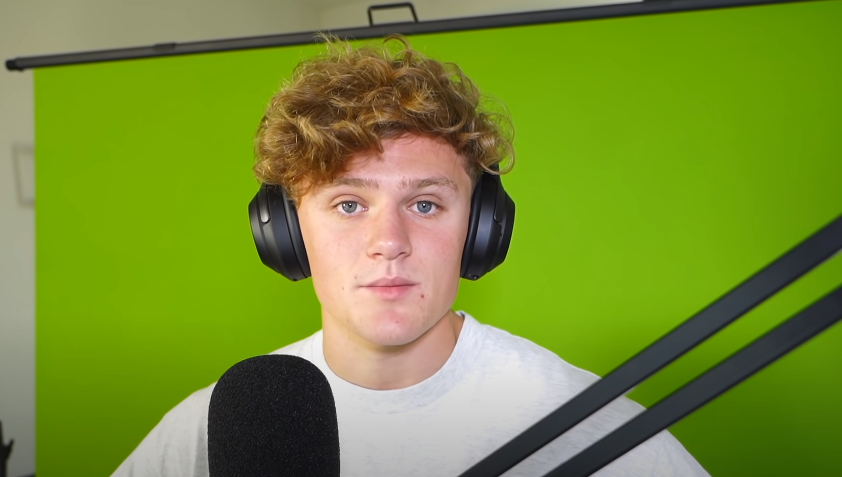 Trahan was born on 7 October 1998, in Sugar Land, Texas, the United States. He was born as the son to his supportive and loving parents whose identity not available in the media. He grew up with his brother Matthew Trahan. The YouTuber belongs to White Caucasian ethnicity and has a citizenship of America.

Regarding his education, he finished his High School study at Eagle LakeAfter that he joined Texas A&M University where he participated in professional competitions. However, he dropped out of the university after the complications with NCAA. He started his career as a social media personality. He started his second YouTube channel on 27 October 2013 under his name. The channel garners 2.63 million subscribers and over 279 million subscribers. He gained huge followers for his uploaded videos on tips for athletic training.

On 18 October 2013, he has created his first channel under the name Gamerboy Ryan with 199k subscribers and over 7.6 million views. There he uploads the videos of live streaming of the games like Minecraft games series. He also collaborated with Ryan Yerrow fellow YouTuber created the channel under the name Ryan Yerrow. The channel has 203k followers with 9.5 million views.

He has emerged as a young businessman and founded two companies ‘Hydra Collective’ and ‘Neptune Bottle’. The young entrepreneur is trying his hands on acting as well. Further, he had his first appearance as Josh through the movie ‘Walkaway Joe’.

THIS DUDES NAME IS “NICK IBY.” he got made fun of in elementary school 😟 they called him “nick iby poison ivy”…….. 😰 LETS SPAM “#poisonivy” IN THE COMMENTS. @nickiby

The famous YouTuber is not married yet not single at the moment. In fact, he is engaged to his girlfriend Haley Pham. The couple started their relationship in the year 2018. Further, they also shared the pictures of getting engaged in May 2020 on their social media platforms.

Pham is a 19-years-old as of 2020 is also a social media career with the dancing videos on her YouTube channel ‘Sodapop738’. Further, the duo collaborated to form a joint channel under the name ‘The Traphamily’. The channel has over 660k subscribers and more than 32.5 million views. Additionally, he has not involved information on rumors or controversies. 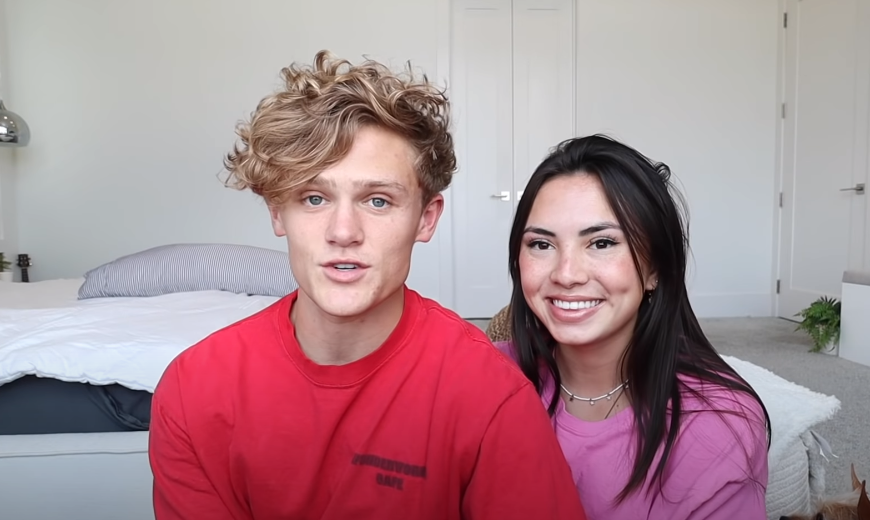 The Texas-based popular YouTuber is surely making good wealth from uploading videos on his channel. Furthermore, social media personality makes the amount from paid and sponsored advertisements. That helps him to earn around $10.1k to $161 from the YT channel and promoting products as well. Therefore, he has a net worth estimated at around $700 thousand.

The handsome social media personality has a slim and athletic body that stands to a height of 5 feet 8 inches. His body weighs around 75kg and has measurements of 40 inches chest size and 32 inches waist size with 13.5 inches biceps. He has brown eyes color as well as brown hair color.