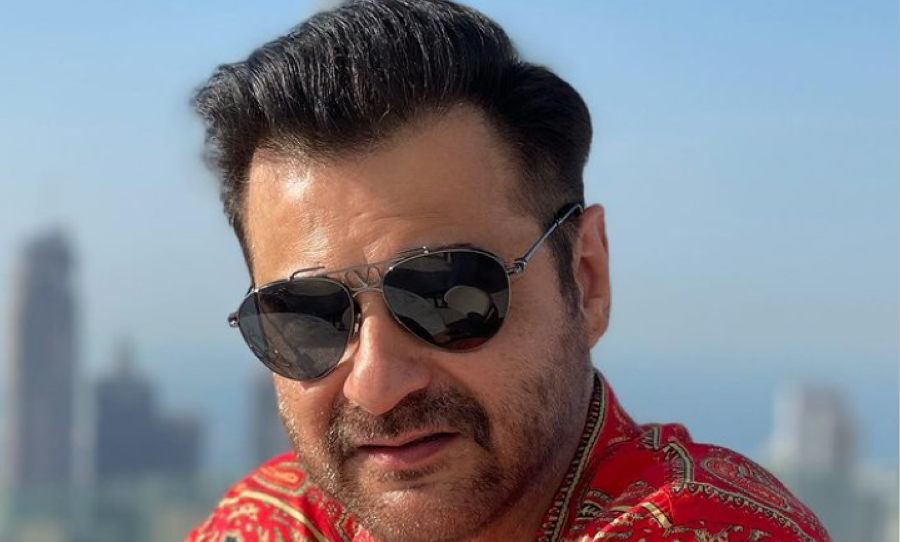 Sanjay Kapoor is an Indian actor and producer. He debuted his acting career in Bollywood as an actor in the hit film Prem with Tabu who also debuted with the film. After that, he appeared in many hit movies like Raja (1995), Auzaar (1997), Sirf Tum (1999), and Shakti: The Power (2002).

Also, he had also best recognized for his role as Nikhil More in the web show Netflix The Fame Game opposite Madhuri Dixit. His other series includes Dil Sambhal Jaa Zara, The Gone Game, and The Last Hour. Moreover, he is also well-recognized as the younger brother of producer Bonny Kapoor and actor Anil Kapoor. Let us scroll over to know more information on the actor while reading about his relationship and net worth. 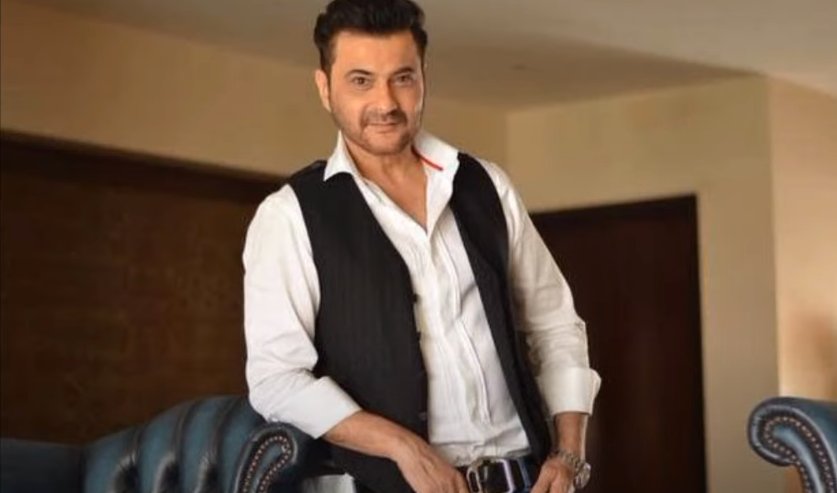 The Bollywood actor was born on 17 October 1965 in Bombay, Maharashtra, India, under the zodiac sign, Libra. He was born as the youngest child to his parents Nirmal Kapoor and film producer Surinder Kapoor. He has three older siblings: Boney Kapoor, Anil Kapoor, who had made a successful name in the Indian film industry, and older sister Reena Marwah. Additionally, he is also a distant relative of the Kapoor family of Prithviraj Kapoor who was his father’s cousin.

He has a nationality of India and belongs to the Hindu ethnic group. However, he came in the highlight hailing from the successful Kapoor family. He debuted his career as an actor in Bollywood in 1995 with the superhit film Prem opposite newcomer Tabu. After that, he appeared in the movie Raja sharing the screen with Madhuri Dixit. After that, he worked in several films like Auzaar (1997), Mohabbat (1997), Sirf Tum (1999), and Koi Mere Dil Se Poochhe. 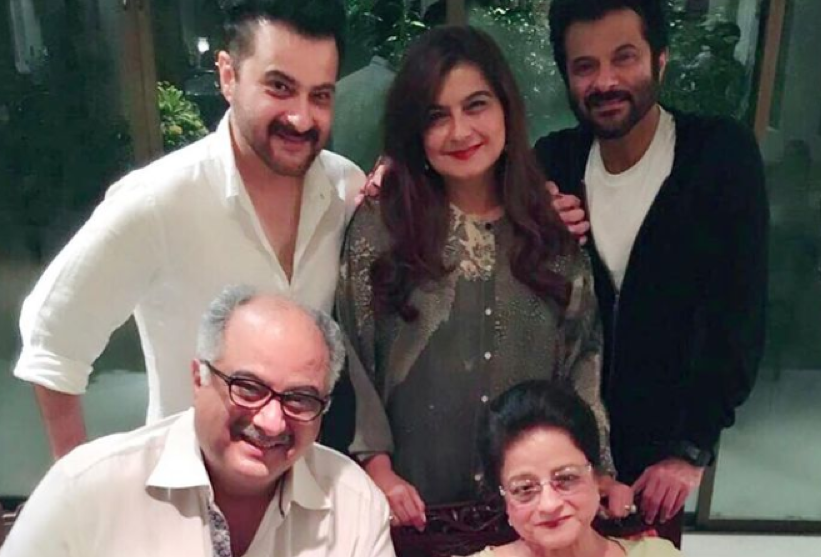 Coming over to his personal life, he is a happily married man. He married his longtime girlfriend-turned-wife Maheep Sandhu in 1997. She is a former Punjabi actress and appeared as a cast member on Netflix’s Fabulous Lives Of Bollywood Wives. The couple welcomed two children: Shanaya and Jahaan Kapoor. Additionally, his daughter Shanaya is all set to make her film debut with Dharma Productions Bedhadak. He previously reported to date popular Bollywood actresses Tabu and Sushmita Sen. 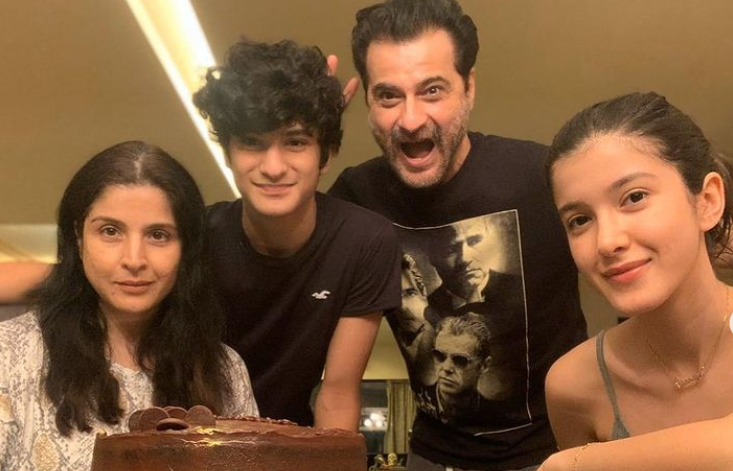 Caption: Sanjay with his wife and children.
Source: Instagram

He has been amassing a heft amount of fortune from his acting career as well as his production company. Therefore, he has an estimated net worth of roughly $10 million. Apart from his production company, he might have invested in different business endeavors. Additionally, he has purchased a few properties including his Mumbai-based luxurious house worth millions located in a posh area in Juhu.

He has a well-maintained and athletic body type maintained with exercises and a healthy balanced diet. His body stands to a height of 5 feet 9 inches or 1.78 meters and weighs around 70 kg. He has dark brown eyes color with black hair color.