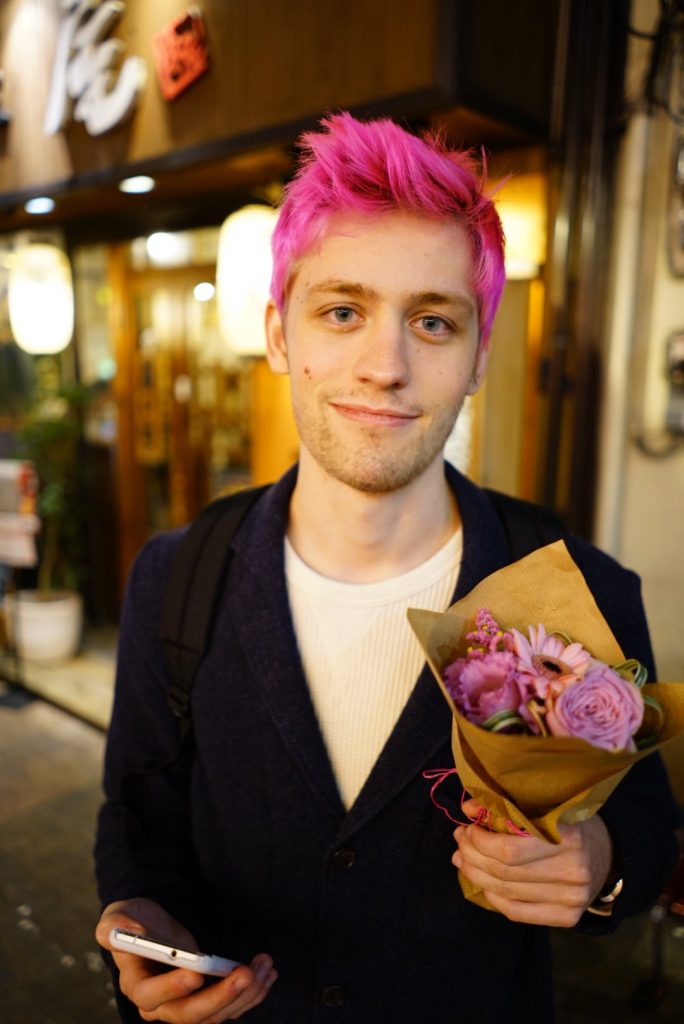 Sodapoppin is an American vlogger, Twitch streamer who is famous for creating gaming content where he uses his comedic talent to make things interesting. Sodapoppin is his alias name for the online community and is actually named Chance Morris. Like the famous gamer Abigale Mandler, Morris is a pretty lucky man who discovered all the right ways to make it in the world of internet. This has helped him gain an incredible fan base which just seems to grow every single day.

What ‘Sodapoppin’ do can be branded as easy work but it ain’t easy to come up with new material to woo the hungry subscribers. People are often surprised looking at the money involved in this field but for right people with the right ideas, you might just be able to make it and that is precisely what Morris is famous for. He used his creativity and humor after streaming himself playing World of Warcraft. His Twitch page has over 2 million subscribers with almost 220 million views. Let us now get to know more about this famous internet personality.

Chance Morris was born on the 15th of February in 1994. The Texas-born child kid had an amazing childhood, in presence of his loving parents and 7 other siblings. Chance grew up in a well-off family with his parents quite wealthy. His parents were also kind and generous and some of Chance’s siblings were adopted. Chance is the youngest child and has siblings who are a lot older than he is. 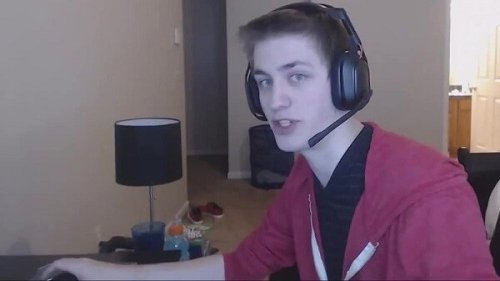 For his education, he stayed with his parents in Austin to finish his high school and he was an excellent student who did not have any trouble securing a place for higher education. He, however, had no interests in completing college and always had that longing to make a name for himself from gaming. So because of this very reason he decided to quit studies not so long after he joined the University of Texas. His parents understandably were not happy about this but he later did prove that it was a great decision.

It was in 2012 that Sodapoppin actually came to life and the name was incredibly popular among his fans; he posted his first YouTube video and called it ‘Sodapoppin playing Amnesia 2’. After his first video, he moved on to stream his gameplay for the World of Warcraft which throughout the years has been one of the most popular games.

Chance first started gaming on a platform called ‘Xfire’ and then he soon joined Justin.tv. He also did upload a post on Reddit to let people know that he was switching platforms. He then started using Twitch, a video streaming platform, subsidiary of Amazon. It is there where he was gaining followers left, right and center.

In the summer of 2013, after a massive success in streaming, Morris moved to Michigan, to his own place. He is even an owner of eSport team Northern Gaming Company, and he makes a decent sum advertising and selling products.

Chance Morris is currently in a relationship with another Twitch gaming star who is more famous as Legendary Lea. However, her real name is Lea May and is one of the most beautiful streamers in the gaming community. The couple constantly uploads photos of one another on Instagram and do seem to be in love with each other.

The duo seems to be enjoying a wonderful life together and a lot of it goes down to their common interests. Both of them have been successful streamers in recent years and are famous names in the gaming community. Lea and Chance were once seen together in a charity event and there Lea kissed Chance for a charity donation.

Sodapoppin: Net Worth and Social Media

According to some reliable sources, Chance Morris has a net worth that ranges from $350,000 to $1 million. One of his major sources of income has always been YouTube. It is that platform that introduced him to the whole world and has over 750k followers with over 250,000 views.

Morris is the co-owner of the Canadian eSports company, the ‘Northern Gaming’. However, NRG Esports paid a hefty fee to purchase it and now Shaquille O’Neill owns the company.

Sodapoppin has been a famous name in many different social platforms. He can be found on Twitch if you are willing to see him play games. He is also active on Instagram and has over 27k followers, and his YouTube account has almost a million followers.