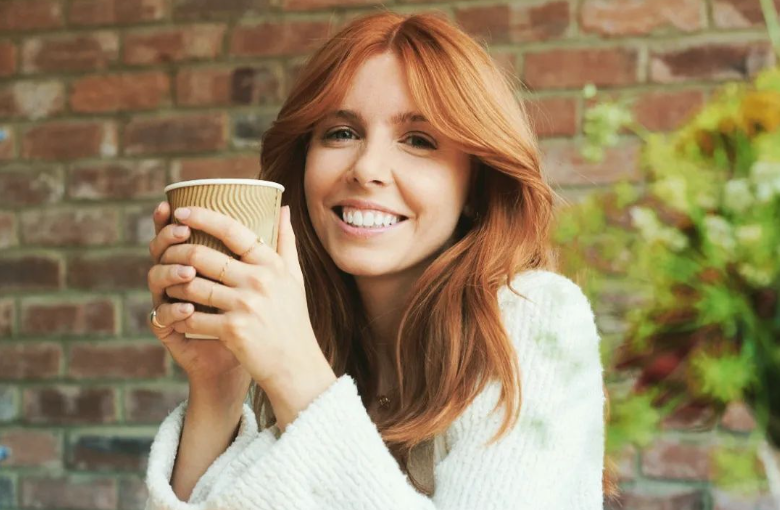 Stacey Dooley is an English television presenter, documentary filmmaker, media personality, and author. Many people recognize her for presenting her own BBC documentary series named Stacey Dooley Investigates. She started her television career after getting the opportunity to participate in a BBC 3 documentary called “Blood, Sweat, and T-shirts”.

Her documentaries also covered a wide range of social issues like drugs, crime, sex trafficking, domestic violence, wars, and many more. Apart from that, she has authored a book and also won a celebrity dance show. Wanna know more about one of Britain’s famous documentary presenters then keep on scrolling. 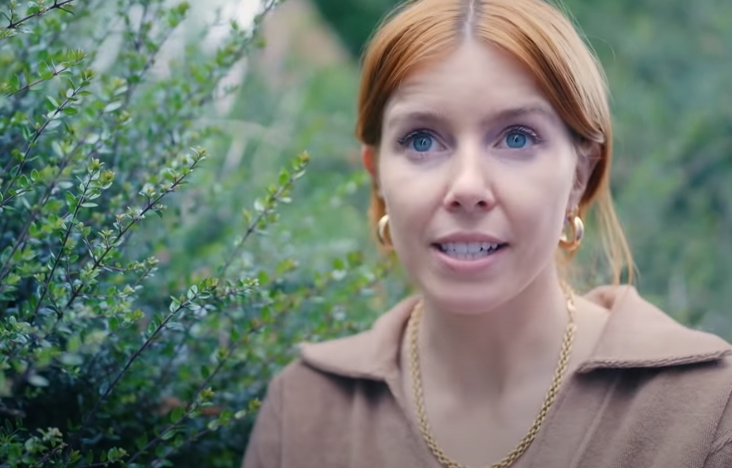 The reporter was born on 9 March 1987 as Stacey Jaclyn Dooley under the zodiac sign, Pisces. She was born as the daughter of her mother Diane and her Irish father. When she was two years, her father left the family but he contact her at the age of 13. Her father later died during her 20s before they could reconcile. Regarding her education, she studied at Stopsley High School in Luton where she grew up.

But she didn’t continue her study and left school at 15. After that, she worked as a shop assistant, selling perfumes at Luton Airport. In April 2008, she had her first appearance on television and traveled to India as one of the participants in the documentary television series Blood, Sweat, and T-shirts. After that, she appeared in several television programs where she presented and also participated.

She presented documentaries like ‘Kids Selling Drugs Online’, ‘Young Sex for Sale in Japan’, ‘Russia’s War on Women’, ‘Face to Face with ISIS’, and many more. She also served as a judge on ‘RuPaul’s Drag Race UK’. Additionally, she participated in the sixteenth series of Strictly Come Dancing in 2019 and won the series with her dance partner Kevin Clifton.

Talking about her relationship status, she is not married yet but also not single at present. She is currently in a relationship with English professional dancer and actor Kevin Clifton. Further, her boyfriend previously was married thrice including Clare Craze and Karen Hauer but no name of his first wife. Coming to their relationship, the duo started dating in early 2019.

Dooley was also previously in a relationship with Sam Tucknott. She has been in a few controversies including in 2019 when she called a Muslim prayer gesture ‘an IS salute’ in a Panorama documentary on IS brides. The clip later was removed from the documentary. Also, in the same year in February, she came to the media attention for holding a Ugandan child. 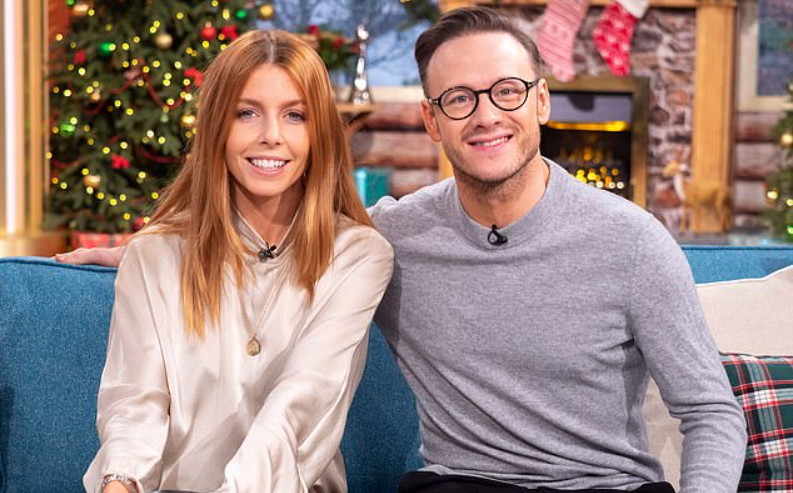 How Much Did Stacey Make From her Career as a Presenter?

She is a multi-facet talented lady who has made a career as a documentary, filmmaker, author, and television presenter. There is no exact information on her annual salary in the media. Further, she also appeared in the television reality dancing series too.

Moreover, the salaries of Documentary Film Producers in the US range between $41,600 and $62,400, with a median salary of $52,000. She has been involved in other business endeavors from which she is making a profitable amount. Therefore, she has an estimated net worth of above $1 million from her career.

The beautiful reporter has a slim and well-exercised body that stands 5 feet 5 inches or 1.65 meters. Her body has a decent body weight of 68 Kg with body measurements approx 36-26-35 inches of chest-waist-hips respectively. She has blue eyes color with blonde hair color.