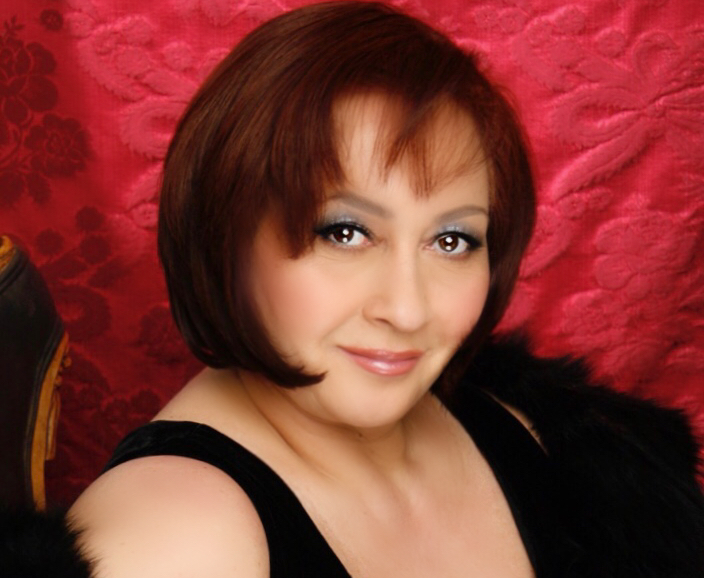 Tags: ActressartistOrange is the New Black

If you have watched the series Orange Is the New Black, then you must be familiar with the characters of the series. We will be discussing one of the characters who played the weeping woman who keeps on crying on the phone next to Piper Chapman(Taylor Schilling). Yes, ‘Emily German’, the role played by the actress Tamara Torres. Below, we will be discovering the biography, personal life, net worth, and measurements.

The American actress is also known for working in ‘Sweet November’, ‘Bedazzled’, and ‘I Got What You Want’. Further, she was a member of the Lustful Kittens, a modern Burlesque dance group that performs all over Southern California. 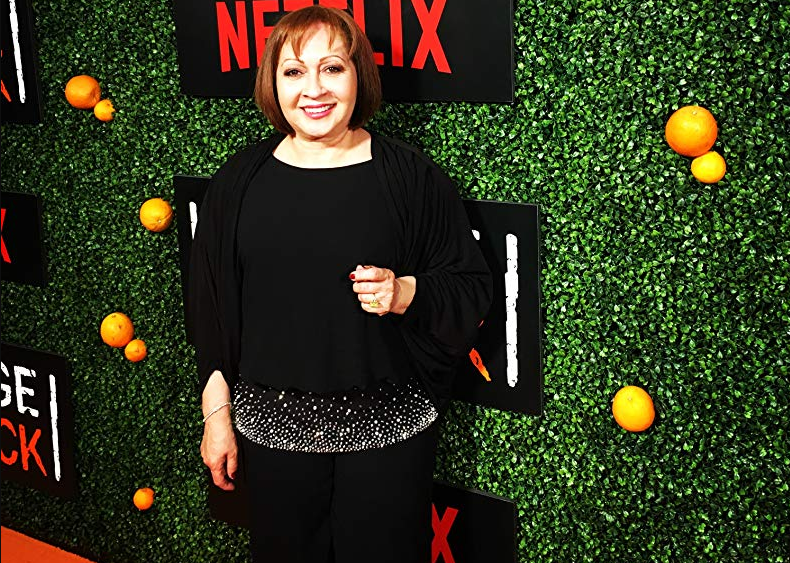 Torres was born on 31 March 1979, in Denver, Colorado, the USA. raised by her Puerto Rican and Cuban parents. Other than this, there is no information on her parents, siblings, or early life. She holds the nationality of America.

For her education, after passing from high school, she joined Pratt Institute. From where she got a degree in BFA and Fine Arts, Dance, Drama, and Design. During her elementary school, she had performed in musicals. While she was in college, she had taken training in Method Acting with Lee Strasberg, Arthur Sherman, Jeffrey Horn, and George De Cenzo. Further, she studied voice with Dr. David Fairchild and learned dancing at the Alvin Ailey Dance Center with Jo Jo Smith and Laura Dean.

Throwback Thursday’s a long time ago.

The actress started her official career from the year 2000 when she worked in the uncredited role of bus stop patron in ‘Sausalito’. In the same year, she worked as a catering assistant in the movie ‘Bedazzled’ as well as an uncredited restaurant owner in the film. She has also credited as an office assistant in the series like ‘You Can Cook’ and ‘The Wedding Planner’. In 2001, she joined the unit productions of the TV-mini series ‘Further Tales of the City’. 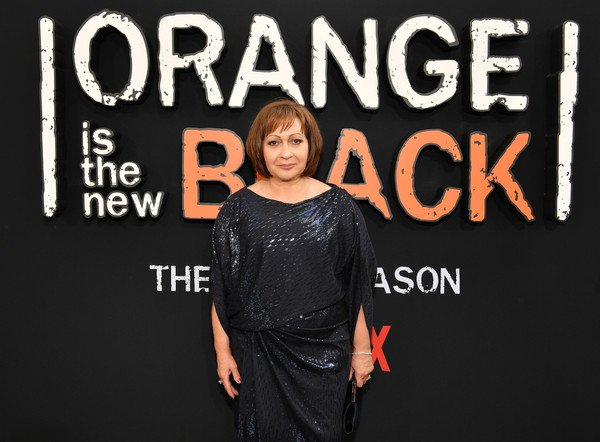 Caption: Tamara Torres arrived at the premiere of Season 7 of OITNB.
Source: Zimbio

She has appeared in a guest role in the series and films like ‘The Good Wife’, ‘Alpha House’, ‘Broad City’, ‘Law & Order’, ‘Like Sunday Like Rain’ and ‘Blue Valentine’. In addition to acting, the actress has done print modeling as well. Also, she has toured with Jazz Orchestra and recorded a Latin Jazz CD called Tu Esencia.

Torres has also appeared in several theatrical productions including Musicals, Classical Theater and Avant-Garde. Currently, she is playing the Weeping Woman on Netflix’s ‘Orange Is the New Black’. In the series, she has shared a screen with actors like Pablo Schreiber and Lori Petty.

Many people including her fans must be wondering whether Torres is married or not? Well! Torres seems very such secretive when it comes to sharing things on her personal life or relationships. The 40-years-old actress has also tightened lips on her past relationship or dating history.

The actress is one of those celebrities who do not prefer to involve in controversies or rumors. Further, she would love to focus on her career and wants to raise through her work. In addition, she has a passion for music, photography, painting and philanthropic service, besides acting.

Selfie after a trim. Hair in transition letting it grow out. Thank you Guy for a beautiful cut. Love it! Merci Cherie 💜

Being the part of the hit series ‘Orange Is The New Black’, she must be earning a good six figures. However, she has not revealed her exact income and earnings. According to reliable sources, she has a net worth estimated at over $500 thousand. Also, She makes a profit from her other acting ventures too.

Still in a beach frame of mind.

The OINTB famed actress has an average height of 5 feet 6 inches or 1.68 meters. Other than this there is no information on her body stats and measurements. She has a chubby face with black eye color and short-straight light-brown hair color.