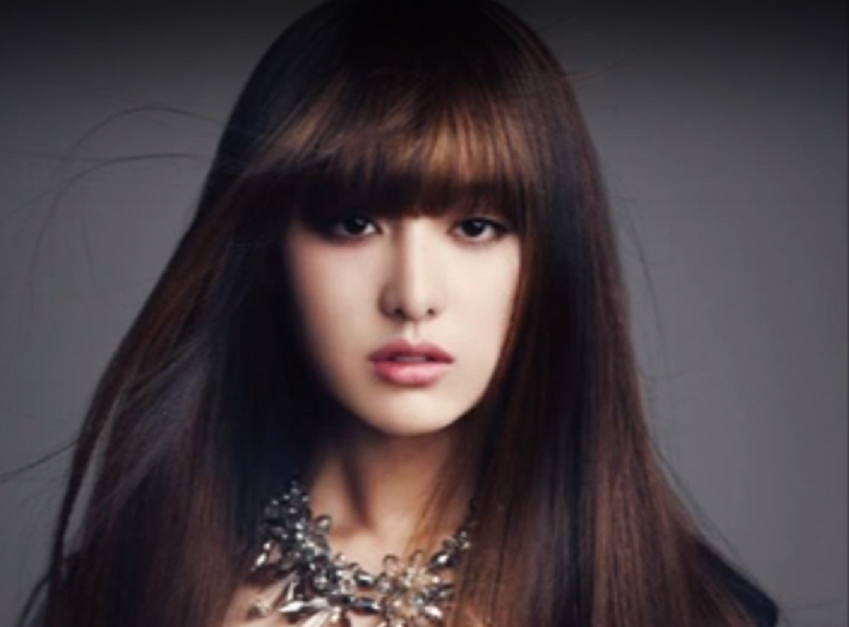 Kim Ji Won is a South Korean actress and singer. She is widely recognized for playing in the series like ‘The Heirs’, ‘Descendants of the Sun’, ‘Fight For My Way’, and ‘Arthdal Chronicles’. 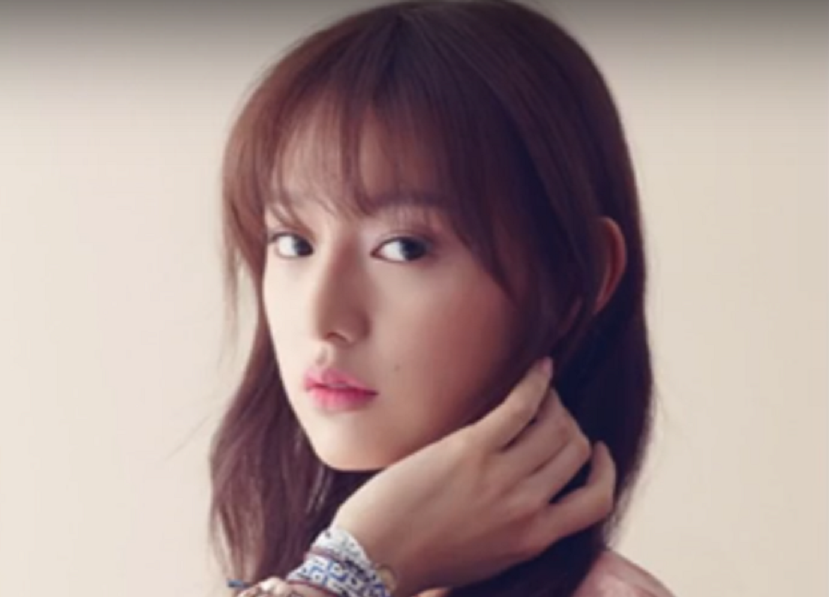 The South Korean actress was born on 19 October 1992, in Geumcheon-gu, Seoul, South Korea. She has not revealed information on her parents and early childhood. She grew up along with her elder sister whose identity is not available in the media. She has a nickname ‘Little Kim Tae-hee’ also named her as ‘Oran C Girl’ and ‘Lollipop Girl’.

For her education, she has joined Paekahm High School. Later, she joined Dongguk University in Seoul. From the university, she pursued an education in drama.

Ji-Won started out as a trainee in singing and acting but she later chose acting. Initially, she started out as a background vocalist for the singer Yoona and appeared on her music video ‘Gossip Boy’. Later, she featured in several commercials which led to her to recognize as ‘Lollipop Girl’ and ‘Oran C Girl’. Following that, she made her screen debut with the series ‘Mrs. Saigon’.

However, she gained popularity from the comedy sitcom ‘High Kick: Revenge of the Short Legged’ along with Crystal and Lee Jong-Suk. After that, she appeared in the dramas like ‘Romantic Heaven (2011)’, and ‘To the Beautiful You (2012)’. Yet came another big through a role in the 2013 drama ‘The Heir’ which made her popularity widely. In the drama, she has appeared as the fiance of Lee Min Ho. Also, the role has gained her opportunity to win her the ‘New Star Award’ at the SBS Drama Award.

In 2014, she signed a contract with the entertainment agency ‘King Kong Entertainer’. Soon after that, she played the role of Kim Bum’s girlfriend in TVN’s Hidden Identity and web series ‘One Sunny Day’ in 2015. Then another hit role came in 2016 after she appeared in an army surgeon in ‘Descendants of the Sun’.

Following that, she gave another big hit drama along with Park Seo-Joon in ‘Fight For My Way’. In 2018, Kim debuted with her first-period role in the third series of Detective K films. She played the role of Tanya in the 2019 series ‘Arthdal Chronicles’ as the love interest of Song Joong-Ki.

Regarding her personal life, she has tightened her lips on revealing her personal life or love life. Currently, she must be enjoying her bachelorette life. However, the actress was rumored to have a relationship with her co-actor Park Seo Joon of series ‘Fight for My Way’. Later, it just became false alarm and remain rumored only.

Previously, the rumors were also spreading about her dating Yoo Yeon Seok of series ‘Mr. Sunshine (2018). They were often spotted together in public places as well as dined. However, no one came forward to confirm the news. 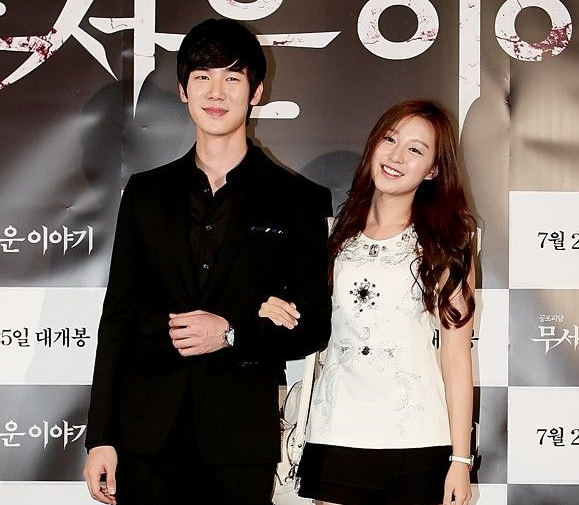 After giving so many hits series, she must be earning a good income in six figures. Further, she has not revealed information on her salary or earnings. However, some sources have estimated her net worth over $500 thousand.

The Korean actress has a well-built and well-maintained body that stands to a height of 5 feet 5 inches. But there is no information on her slim body’s measurements and weight. She has medium length black hair as well as black eye color.