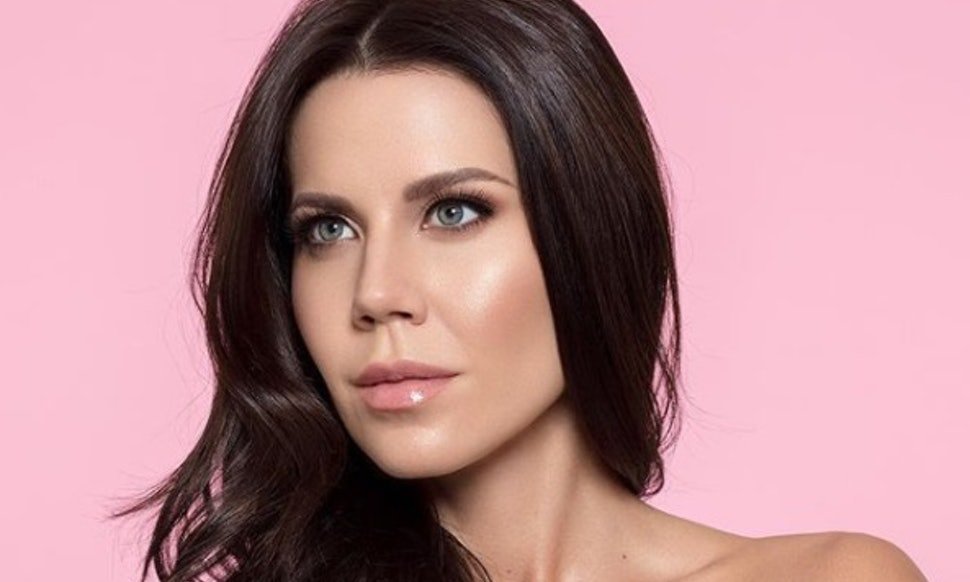 Tati Westbrook, 36 years old, is an American YouTuber and vlogger. She founded a YouTube channel called Tati (formerly GlamLifeGuru) on November 2010. Her channel broadcasts detail on the makeup product and its reviews. Also, she features tutorial videos on makeup and beauty tips like beauty Vlogger Nikkie de Jager.

Besides vlogger, she is a businesswoman. Additionally, she recently has launched her own beauty line named Halo beauty. As the opposite of her expectation, the product gathered controversies and backlash online over a product ingredient. Let us know more detail about the vlogger.

Tati was born on 14th February 1982, in Washington, USA. She is the daughter of Janis and Cindy Krievins who is a talent agent\manager. Westbrook has three siblings; Erika Krievins, Sabrina Krievins, and Larisa Krievins. She grew up along with her siblings in Seattle, Washington.

She had attended her high school in Washington. Furthermore, there is no information on her university education.

Westbrook started her career as YouTuber in 2010. Before her career as YouTuber, Westbrook had worked as an image consultant. For a few years, she also worked as a makeup artist and image consultant in Las Angeles. Later on, she decided and launched her channel. The channel launched a beauty product and its tutorial in the videos. Moreover, it also features reviews, advice, opinions, and recommendation of the products. Soon, the channel began to grow to millions of subscribers and viewers which lead to over 4.5 million subscribers at present in 2018. Also, she launched GlamLifeGuru app in 2016 which features highlights of her videos, advice, and forum where makeup lovers can share tips and ideas.

For her achievements in her career, she became the winner of Allure Beauty Blogger Award and YouTube Breakout Beauty Celebrity. She has appeared in Allure, Cosmopolitan and Glamour. Westbrook appeared in 100 episodes of ‘Amazon’s Style Code Live’ as Beauty correspondent.

She was also in the news because of her product Halo beauty which was launched earlier this year. Her product gathered negative feedback and was in controversy. Her product reportedly said to contain an ingredient saw palmetto, which is believed to interfere with birth control. Therefore, to answer the fans and haters, she made a long video explaining the products and its composition.

Tati is married to her long-term boyfriend James Westbrook in 2017. The couple dated almost years before getting married. She is the second wife to her husband and had a son from a previous marriage, that can be seen in one of her vlogs.

The couple is living a splendid life along with his son. It seems that she does not want to discuss much of her personal life publically.

As per talking about her net worth, Westbrook’s net worth has not disclosed yet. However, it is believed that her net worth is estimated to be $1.5 million. Tati reportedly uploads videos per week in her channel. It further generates the 880,000 views minimum per day. Therefore, it also collects around $1,600 per day and $600,000 in a year only from her ads.

Furthermore, she also accepts sponsorships sometimes which add profit to her net worth. Besides her vlogs, her beauty line also earns profit to her income whose sale income is not disclosed. Also, she has collaborated with high-end makeup brands like Urban Decay, Kylie, Too Faced, and many more.