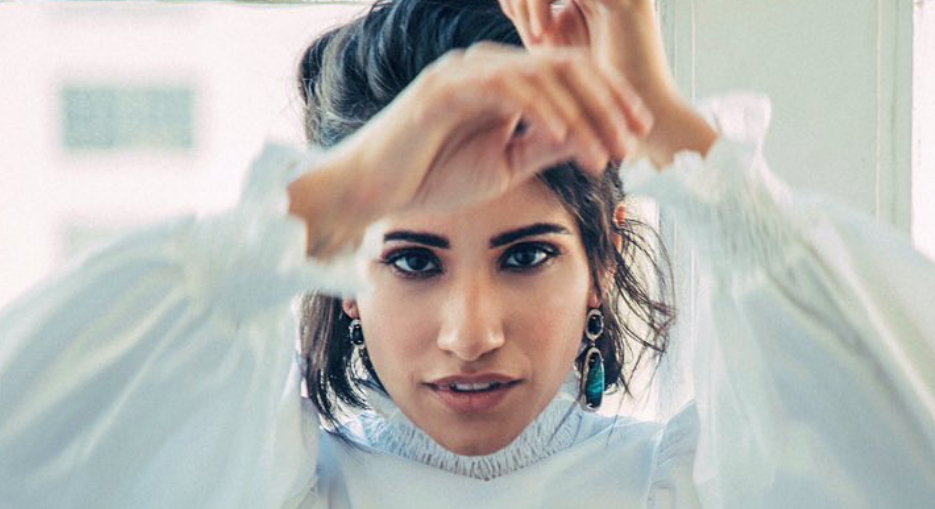 Tiffany Smith is an American actress, host, and internet personality. She came in the highlight when she was announced to be portraying the dutchess Meghan Markle in Lifetime’s forthcoming movie “Harry & Meghan: Becoming Royal”. The film debuted on 27 May 2019 covering the wedding and first year of marriage. Additionally, she appeared in the role opposite Charlie Field who played the role of Prince Harry.

As a host, she has hosted several shows including DC All Access, Movie Trivia Schmoedown, Schmoes Know, CW FanTalk: The Flash, DC Daily, and A Very Special G4 Holiday Reunion Special. Also, she had produced two series: Weird Weird Times and Cuz for which she became a writer as well. Let us scroll over to know more information on her personal and professional life. 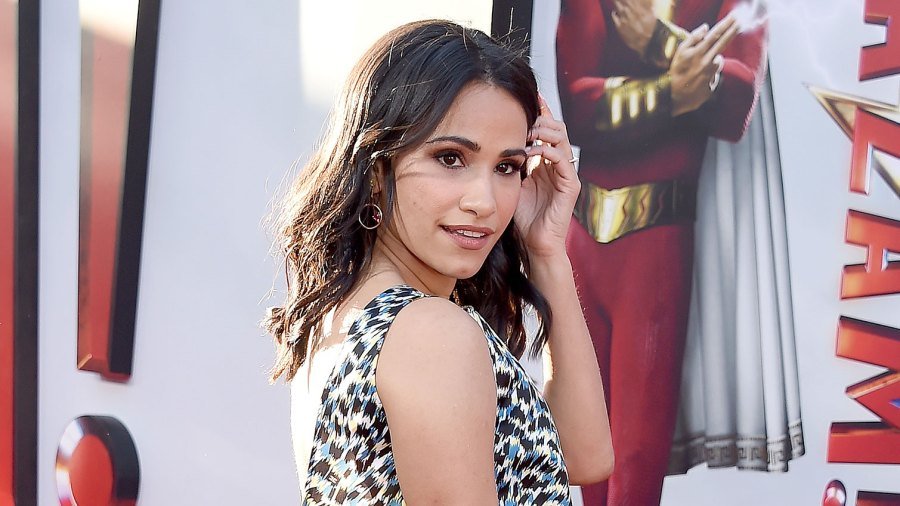 The actress was born on 29 November 1982 as Tiffany Marie Smith in Los Angeles, California, the United States of America. She is the daughter of parents: Rick Smith and Tanya Smith. She has a sister and shared pictures of her on her Instagram profiles. According to reports, while growing up, her parents have moved a lot and spend years in the places like San Diego, Hershey, Pennsylvania, and New York.

Regarding her education, she had majored in Broadcast Journalism and a minor in Music at Syracuse University’s Newhouse School of Communications. During that time, she started hosting shows and was later selected as one of Bebe’s Successful Women to Watch for their campaign and partnership with Marie Claire.

Besides portraying ‘Meghan Markle’ in Lifetime’s forthcoming movie “Harry & Meghan: Becoming Royal”, she has appeared in several acting projects. It includes 2015 ‘The Red Shirt Diaries’, 2018 ‘Supernatural’, 2019 ‘Gears 5’, 2020 ‘Into the Dark’, and 2021 ‘Masters of the Universe: Revelation’. Additionally, she is all set to work in post-production like Flight of the Sparrow and The Immaculate Room.

Coming over to her personal life, she seems to be single at the moment or linked to anybody. However, she has not provided information on her past relationships or any flings.

Besides acting and hosting, she is a social activist and supporter of environmental and ocean conservation as well. Furthermore, she has supported campaigns like Earth’s Oceans and Lonely Whale, Operation Smile, Operation Gratitude, and UNICEF. Additionally, she prefers to spend her leisure time learning stunt work, doing yoga, and riding a motorcycle.

She has a net worth estimated at around $1.5 million from her career in the entertainment industry. However, she has not provided her exact information on her salary or income publically.

The gorgeous actress has a slim and well-toned body that stands to a height of 5 feet 5 inches or 1.65 meters. She has not revealed information on her body weight or body measurements of chest or waist. She has black eyes color with black hair color.