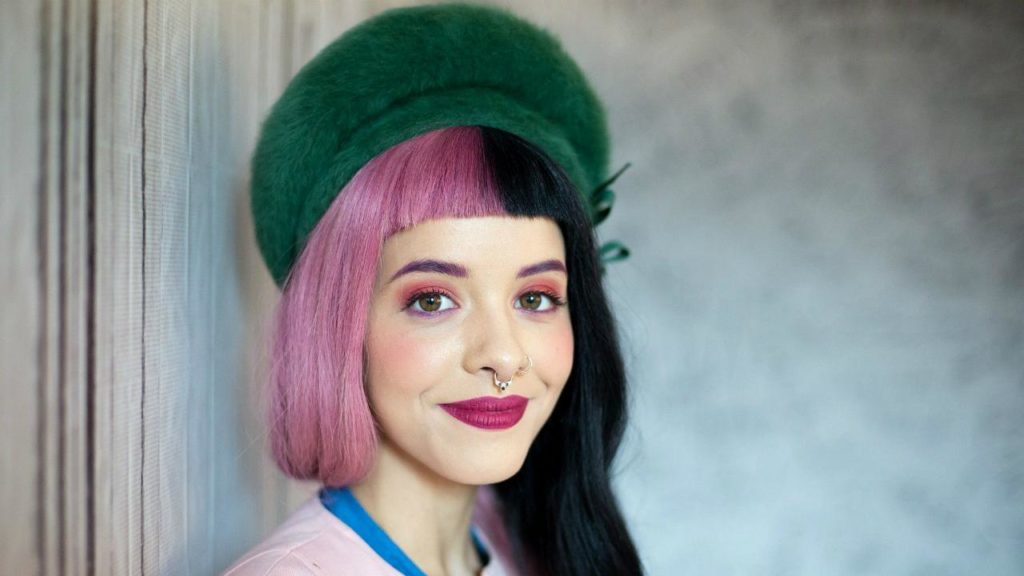 Timothy Heller who is also known as “Timothy” is an American singer and songwriter. Heller was a member of the indie-pop duo dresses until 2017. After that, she began to perform solo and released her debut single ‘Sleep’ on 23 February 2018.

Further, we hope you must have recognized the personality, after all, she had captured the social media headlines during 2017. The report says that she has accused her ex-best friend Melanie Martinez for doing the unexpected thing against her will. Let us look below about more details and also explore her bio, career, and personal life. 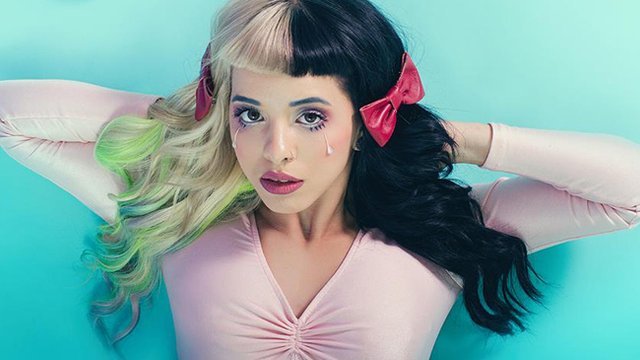 Heller was born on 17 August 1992, in Portland, Oregon, the US. She has not available the information on her family and siblings. From a young age, she has built an interest in music. As a result, she became a member of a high school band and musicals.

At the age of 21, she has formed the band called the indie-pop duo Dresses along with Jared Ryan Maldonado. After releasing two albums and two EPs, their track ‘Sun Shy’ became popular and garnered 13 million play on Spotify. Later, their singles became so popular that became the opening act of Melanie Martinez’s ‘Dollhouse Tour’. However, the band disbanded in 2016 and part their ways to pursue their career individually. Then it was during 2017, that Timothy went solo and released her first single ‘Sleep’.

Coming over to her personal life, she has revealed that she is currently dating a guy name ‘Mikey’. Although after the incident, many of her followers were wondering about her sexual orientation. However, after announcing her boyfriend who produces music made clear that the singer’s preference is straight. And also she has revealed that her boyfriend is helping and supporting her music career.

The singer has also always been around the controversies whether it’s her mental illness or accused her best friend of rape. And there were issues of the copyright of her first solo singles which was taken down from her channel. But later the claims were discovered false and restored it back. She suffered from a mental disorder called Borderline Personality Disorder. In an interview, she has revealed that she had a struggle with a BPD while she was a part of the band Dresses. Further, she told that she had a dark experience with the band but after parting from the band, she got a lot better and focus on her mental illness.

I love this pure squinty summer baby pic with my luv!!! By @ciarajalberts

Other Facts About Timothy Heller