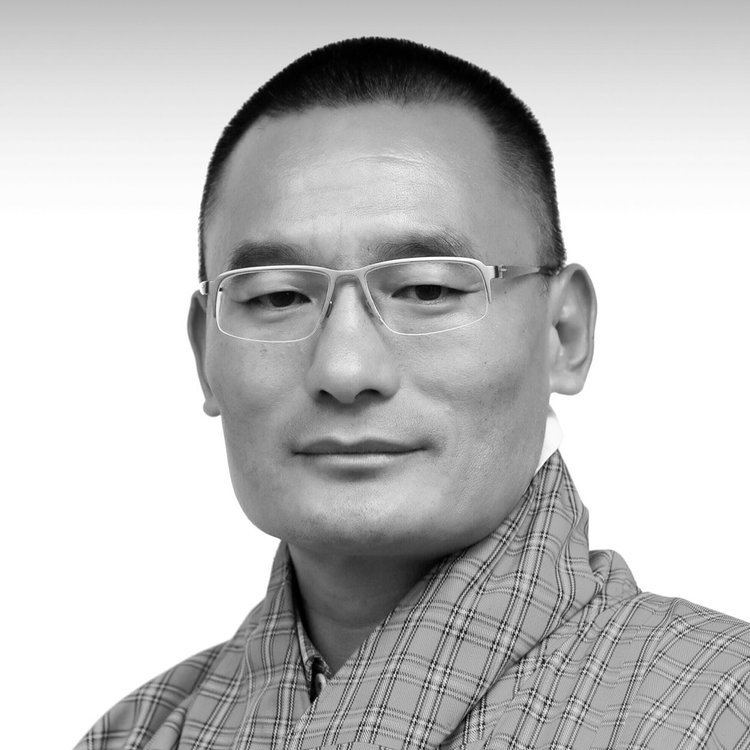 Tshering Tobgay is a Bhutanese politician and the Prime Minister of Bhutan since 2013. He is also one of the founders of the ‘People’s Democratic Party’ who set up the Party as the first registered political party of Bhutan. Tobgay, for 5 years remained as the leader of the opposition in the ‘National Assembly’ (the first democratically elected parliament in Bhutan) before being elected as the Prime Minister.

Tobgay is alumni of the ‘Harvard University’ and also the ‘University of Pittsburg’. He served as a civil servant in the ‘Department of Education’ where he worked for the Technical and Vocational Education Sector. Let us now get to learn more about the Bhutanese leader. 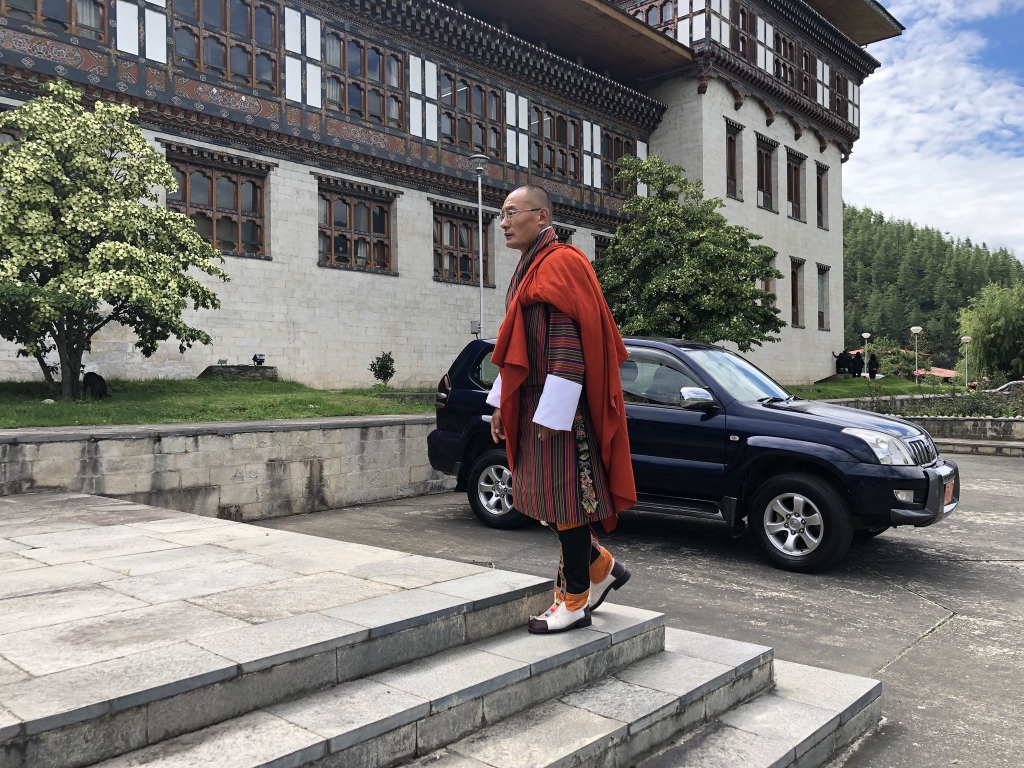 Tshering was born on September 19, 1965, in the Haa, Bhutan. He grew up in a large family and has six siblings, all brothers. Tobgay’s father was a soldier in the Bhutanese Army and his mother worked in construction and was involved in constructing the first railroad linking Bhutan with India.

Tobgay attended Dr. Graham’s Homes’ School in Indian Hill station of Kalimpong. He then went on to joint the Swanson School of Engineering at the University of Pittsburgh. Tobgay received a scholarship from the United Nations and graduated from the University with a Bachelor of Science in Mechanical Engineering.

In 1991, Tshering served the government in the Department of Education as a Program Officer. He held the same position until 1996 and then a year later he became an officer in charge of the Technical and Vocational Section in the Department. In 1999, he founded the National Technical Training Authority. He headed the institution until 2003. He then became the director of the Human Resources at the Ministry of Labor and Employment and held the same position until 2007. Later that year, he joined the John F. Kennedy School of Government at Harvard University for his master’s program. In 2007, he resigned from the Ministry and started pursuing politics. 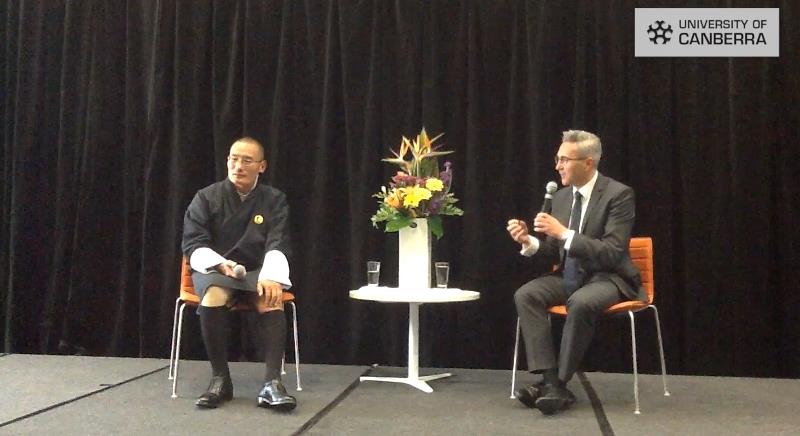 Caption: Tobgay speaking at the University of Canberra.
Source: canberra.edu.au

Tshering co-founded the People’s Democratic Party which is the first registered party of Bhutan and on the election held in 2008 his party won two seats; one by Togbay himself. Later that same year, he became the leader of the opposition in Bhutan’s National Assembly until 2013. But the new election in 2013 saw Tshering elected as the Prime Minister. He is still in the office and strives to reduce corruption. 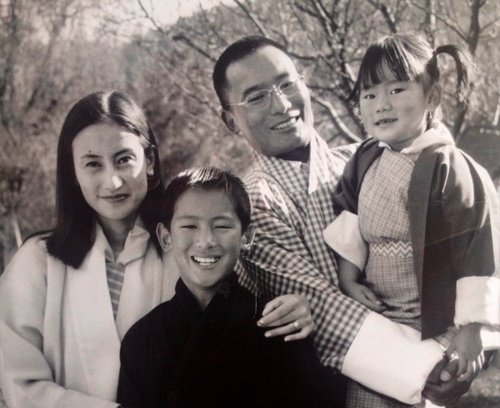 Caption: Tobgay with his wife and kids.
Source: volunteeringinbhutan.blogspot.com

Tshering is married to Tashi Doma and the couple have been married for 20 years now and have two children. He is very fond of books, music, drama and outdoor activities. Togbay is also an active blogger and has even marked his presence on social media. He is a very hard-working, smart individual who thrives to make his country better every day. Tshering loves spending time with his wife and his kids when he is not working and his work ethics make him an example in the world of politics.

Tobgay is the first recipient of the lifetime scarf, ‘Lungmar Scarf.’ The scarf was presented to him by His Majesty, in acknowledgment of the contributions Togbay made as an opposition leader in the democratic procedures of the country.