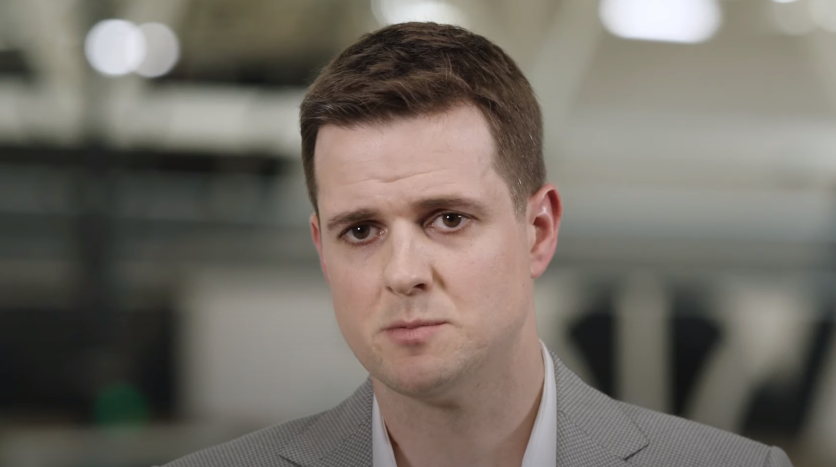 Will Hardy, the 34-year-old (as of 2022) has become the youngest head coach in the NBA team Utah Jazz this season. It became so after he succeed the head coach Quin Snyder who resigned from the post after serving for eight seasons. Additionally, he and the Utah Jazz have agreed in principle on a five-year deal making the former Boston Celtics assistant the franchise’s next head coach in June 2022.

Further, Hardy has spent years as an assistant coach where he served for the Spurs Summer League between 2015-18. Previously, he had played four years on the Ephs basketball roster during his college years. After that, he landed his first job as an assistant coach for the NBA team San Antonio Spurs. Moreover, we have collected some information on his relationship, net worth, and so on besides his career chart. If you wanna read them then keep on scrolling. 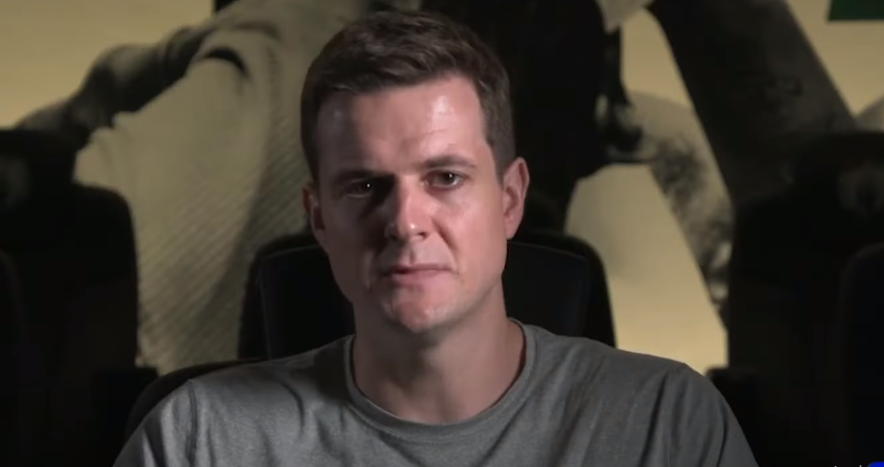 Will Hardy was born in the year 1988 as Willian Culvahouse Hardy in Richmond, Virginia, the USA. He was born as the son of his late father William Hardy Sr. and his mother Melinda Culvahuse Hardy. Sadly, his father passed away at the age of 57 in October 2015. He has two brothers: Thomas and James. Additionally, his uncle Arthur Culvahouse Jr. was on the White House Counsel for President Ronald Reagan and served as the U.S. Ambassador to Australia until 2021.

He has a nationality of America and belongs to the white caucasian ethnicity. Regarding his education, he completed high school education at St. Christopher’s School in Richmond, Virginia. After that, he went on to join Williams College in Williamstown, Massachusetts. Before graduating from college in 2010, he had played for four years on the Ephs basketball roster. During this time, he led his team to the NCAA Division III Men’s Basketball Tournament twice.

However, he didn’t continue his playing career instead his interest shifted toward coaching. So, he began his coaching career as a video assistant for the San Antonio Spurs under the tutelage of soon-to-be Philadelphia 75ers head coach Brett Brown. After his great performance with the team, he was promoted to Popovich’s coaching staff and spent serving as the Spurs Summer League coach between 2015-18.

In 2019, he worked for Team USA during FIBA games. Following that, in 2020, he served as the assistant coach for the Team USA men’s basketball roster at the Tokyo Olympics winning the gold medal. His decades of coaching experience led him to head coach the Utah Jazz succeeding Quin Snyder’s resignation after eight seasons as head coach.

Talking about his relationship status, he is a happily married man. He married his wife Spencer Ladd in August 2015. The couple met first in San Antonio where he served as the assistant coach for the Spurs. Following that, he started dating and later announced their engagement in February 2015.

Looking at his wife’s brief intro, she is a former athlete who played volleyball at the University of the Incarnate Word in San Antonio. From the university, she obtained a degree in communications in 2011. Since then, she has been working as a marketing communications specialist at healthcare organizations. The duo has become parents of two adorable children in which one of them being their daughter named Elliot Rae Hardy born in May 2019. 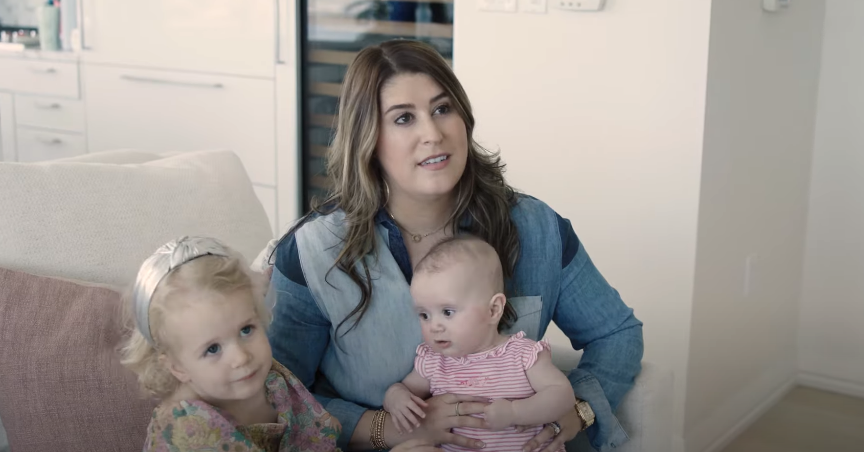 How Much Does Hardy Earn from his Career?

He might have been involved in multiple business tenures. But the main source of his income comes from his coaching career. Recently, he agreed to a five-year deal with the NBA team Utah Jazz in June 2022. Though there are not enough details about the deal in terms of finances, he might have gained a mouth-watering sum. However, as of now, he has an estimated net worth of above $600 thousand.

The head coach has a strong and athletic body that has unknown body measurements of chest or waist respectively. His body stands to a height of 6 feet 6 inches or 1.98 meters and weighs around 90 kg. He has brown hair color as well as the same eyes color.