Austin Rivers is an American professional basketball player who currently plays for the National Basketball Association (NBA) team, Denver Nuggets. Furthermore, New Orleans selected him in the 10th overall pick in the 2012 NBA Draft. Before that, he had played for his Winter Park High School and then Florida 6A state championships winning in 2010 and 2011.

Moreover, he had played in the 2011 Nike Hoop Summit for the Team USA becoming McDonald’s All-American. Besides, he had also played for the NBA teams: Los Angeles Clippers (2015-18), Washington Wizards(), Houston Rockets (), and New York Knicks( 2020-21). Let us scroll over to read more on the basketball player while reading his career and net worth. 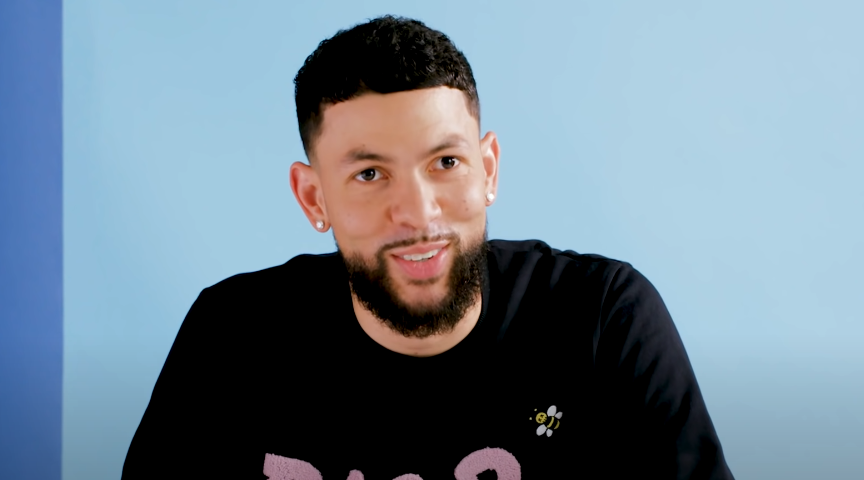 The athlete was born on 1 August 1992 as Austin James Rivers in Santa Monica, California, the U.S. He hails from the family who mostly invovle in sports. He is third child of his parents Doc Rivers and his wife Kristen Rivers. Further, his father is the current head coach for the Philadelphia 76ers. He grew up with his three siblings. His older brother, Jeremiah had played basketball for Georgetown and Indiana joining the Maine Red Claws.

Furthermore, his older sister Callie Riers played volleyball for the University of Florida who has married NBA player Seth Curry. Also, he has a younger brother named Spencer who had played as a guard for UC Irvine from 2014-19. Regarding his education, he attended Winter Park High School and joined the school team. He had helped to led his team o the school’s first state title in a 76–57 win against Dr. Phillips High School in the 6A state championship. At the time, Rivers was named the 2011 Naismith Prep Player of the Year and honors like All-American and All-State honoree.

He then joined Duke College and played basketball for the Blue Devils. Further, he played with the team in China and Dubai during an international tour in August 2011. His college career ended on 16 March 2012 in the “Round of 64” of the NCAA tournament, when Duke lost to Lehigh University. On 26 March 2012, he was announced for the NBA draft foregoing his final three years of college eligibility.

The New Orleans Hornets selected him in the 10th overall pick on the 2012 NBA Draft. He then choose the jersey number 25 the same number his father had played with in NBA. Further, he had played for several other NBA teams like Los Angeles Clippers, Washington Wizards, and Houston Rockets. As of now, he had signed the NBA team Denver Nuggets and extended the contract on 1 September 2021. However, he initally signed the team for 10-day which he later extended to the rest of the season.

Is Austin Rivers Married Or Single?

If you are his admirer then you might know his current relationship status. In case, if you don’t know then he is not single as of now, nor, he is married. Further, he has currently engaged to model girlfriend Audreyana Michelle during the trip to Italy. The couple also has produces a son named Reign in March 2021. He further fathers a son, Kayden, born in 2018 from a previous relationship with Brittany Hotard. 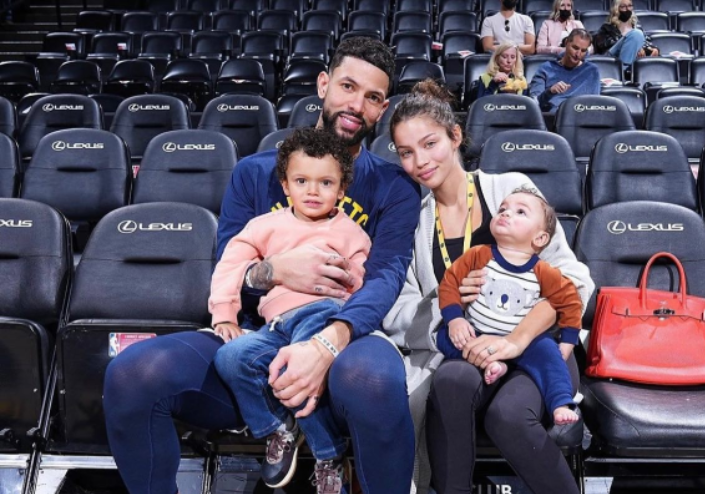 How Much Does Austin Rivers Earn?

He has been making a hefty amount of money from his professional basketball player. Firstly, the average earning of the NBA players ranges on average salary of around $7.3 million for 2021-22 season, according to sources. Their income also comes from their involvement in endrosements and advertisements as well.

In addition to his earning, he has also purchased a few properties including his luxuries mansion worth $6.1 million in Orange County. He has a collection of few sporty and luxury cars including black Porsche GT2RS.

The athlete has a strong and tall body that stands to a height of 6 feet 3 inches or 1.91 meters. His body weighs around 91 kg with unknown body measurements of chest or waist respectively. He has black eyes as well as the same hair color. Additionally, he has inked a tattoo on her arm.