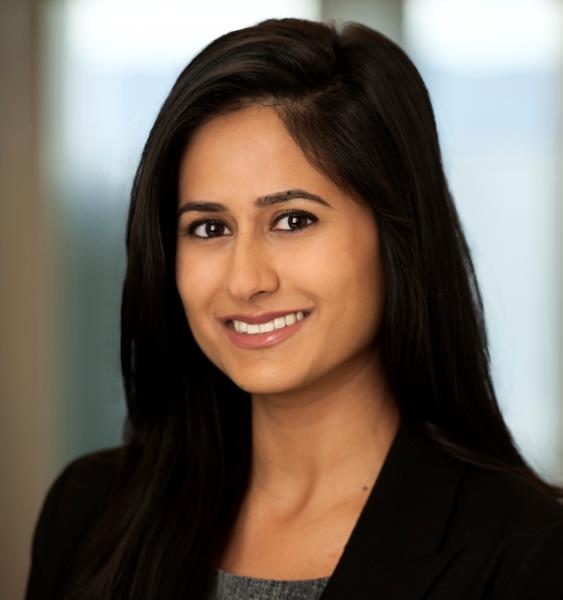 Ayesha Minhaj is the sibling of the famous celebrity and a comedian Hasan Minhaj. We have certainly shared most part of Hasan’s life with you recently. He has even gone on to perform at the White House Correspondent Dinner and is a Daily Show Correspondent. Well, rest assured, we are not going to keep talking about him again.

Compared to her brother, Ayesha is evidently a little known and is doing fine without any attention whatsoever. She was also following a different path until Hasan talked about meeting her in one of his skits. Let us now get to know more about this mysterious lady.

Ayesha is the younger sister to her elder brother Hasan. She was born to parents Najeme and Seema who were , from Aligarh, Uttar Pradesh, India in 1989. However, the Muslim family later immigrated to California before Ayesha was born. Whilst her father was a chemist in California, her mother was a medical student. Hasan was born right in California and was raised there for the most part. Seema, however, had to move back to India to complete her medical school. So she went back to her home country and Najeme too would go on to visit his wife. She was then conceived and born in India. Seema after 8 long years of studying returned back to the States with Ayesha to rejoin the family.

Now coming to her academics, Ayesha has graduated from the University of California, LA with a bachelor’s degree in Political Science. As per reports, she was an amazing student and her parents were extremely proud of her. She next joined the University of Pennsylvania Law School and graduated with a Doctor of Law.

Ayesha is currently a lawyer and she is pretty successful at her profession. However, Minhaj initially started her career working for NBC News as a news associate at the Bay Area station. She worked with the channel as a journalist for several years before getting a law degree for herself.

Upon graduating from the Law school , she got admitted to the State Bar of California. Ayesha has also had a few summer internships with NBC Universal Media as a Legal Intern and General Counsel’s Office. She later worked for Palo Alto where she is now a Litigation Associate.

Growing up, Ayesha did not know Hasan or vica-versa. Jasam was born in the US and Ayesha in India and for some reason their parents did not talk about the existence of the other. Hasan was 8 when he first got to meet his baby sister. Hasan has shared the entire experience on one of his stand up shows- he says that “they brought her in like it was Maury for immigrants.”

Ayesha and Hasan’s father made the announcement with a card that said, “Hasan, the results are in… you are a brother!”. Hasan later re-encountered the meeting and says that it was an awkward affair for both the parties. This story became extremely popular in America and gave Ayesha a tiny bit of fame too.

Whilst Ayesha might not be on the same wavelength fame-wise, she is certainly doing a lot for herself. She is an amazing lawyer and has established herself in this field. As per reports, she has a pretty decent salary and is living a wonderful life in California. Estimations suggest that Minhaj has a net worth of $300,000 and the figures are sure to rise in the future.

Ayesha is also pretty active on social media. Surprisingly, she is also famous, especially on Instagram where she has just over 4k followers. You too can go find her on the platform under the handle @ayeshaminhaj