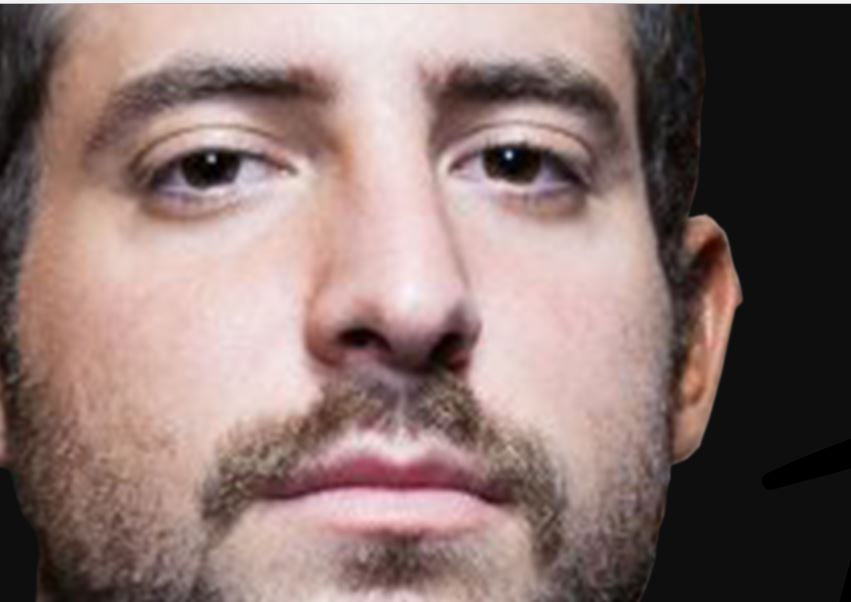 Ben Lee is an American entrepreneur, writer, mobile app designer/developer who is also the CEO and co-founder of NeonRoots; a digital development agency. Lee is one of the popular American tech-entrepreneurs who has made it as one of the best entrepreneurs in a technical and digital market.

Ben Lee is also often confused with the American musician of the same name. However, this Ben Lee is popular in the biz world who has also been featured in some of the renowned magazines and websites across America. Find out about Ben Platt here.

Ben Lee was born in Los Angeles, the United States which makes his nationality an American. Lee attended the  Loyola Marymount University for around two years before dropping out to pursue business. Lee’s first entrepreneurial venture was with Attack Sheets, a digital product for law students taking the bar exam. This product was a success after which Lee started working in a digital agency, where he also met his co-founder and business partner Drew Harding who shared similar business ideals as Ben. In the year 2011, Ben together with his partner Drew founded their venture, Neon Roots. He was only 22 while starting up the venture.

His company Neon Roots specializes in product development and provides its clients and customers a successful app that helps them raise millions of fund while also getting towards millions of users online. Their product development workshop, Rootstrap is mainly recognized in assisting the clients to generate outstanding results. The company has already grown very well with its reach in places like LA, Uruguay to Berlin also acquiring hundreds of successful projects under its belt. Famous personalities like Snoop Dogg and Tony Robbins have been his clients.

In an interview with a website, Lee talked about his inspiration to bring ideas to life. He said,

“I’m a big believer in Agile development, and I think those methodologies can apply to everyday life very well. A central tenet in Agile is to iterate fast and iterate often – ship it as soon as you can, get it to the customers, even if it sucks. That’s the only way to learn. I think the same is true for ideas in life. To me, the process of bringing an idea into reality isn’t spending years crafting this thing until it’s perfect and glorious.”

The tech- entrepreneur’s career is what most people drive inspiration from. However, his personal life is less heard of in comparison to his work and success. Ben, age 28, is very private about his personal life, therefore, he doesn’t really speak about it to the media. So far, there is no information available about his personal relationships or girlfriend if he has any. So we will have to wait until Ben confirms it himself.

After his success as an entrepreneur, Lee has collaborated with some of the renowned names like Fortune 100’s Epson & media and with some famous celebrities as well. In addition, he also has worked as a contributor in some of the magazines and websites like Huffington Post, Forbes and others. Lee made progress from busboy to operations manager for two hospitality properties grossing over a net worth of $20 million.

Very proud of my boy @igbenlee. He’s been the most loyal day 1 friend and I’m proud to see him blow up into a mogul in the tech industry, Inc. Mag’s #30under30. Let’s all take a moment to reach out and show love to the people we’re grateful for! #benlee #gratefulforgreatfriends #celebratesuccess