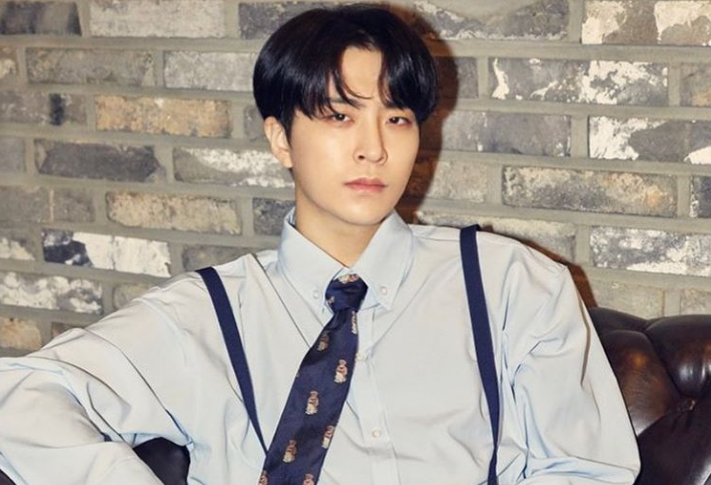 Choi Young Jae, popularly known as Youngjae, is a South Korean artist and musician. He is widely recognized as the main vocalist of the Korean boy band ‘GOT7’. The group is formed under the company JYP Entertainment and debuted in January 2014. The group consists of seven members including him:  JB, Mark Tuan, Jackson Wang, Park Jinyoung, BamBam, and Kim Yugyeom.

He became a trainee under JYP Entertainment after chosen in a closed audition in the music academy held in his hometown Mokpo. Also, in 2011, he has won the Vocal Excellence Award in the Mokpo Youth Music Festival. Under the name Ars, he has been writing and composing many songs. Keep on scrolling to know more about the Kpop singer details on his personal life, career, as well as net worth. 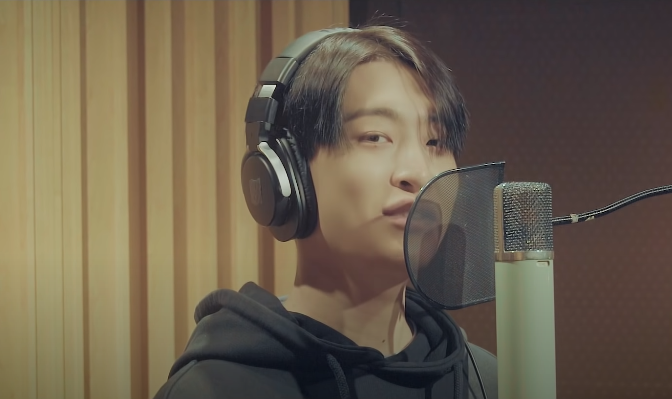 The singer was born on 17 September 1996 in Mokpo, South Korea. He was born as the youngest child to loving and supportive South Korea native parents whose identity is not available in the media. He grew up along with his two older siblings brother and sister.

For his education, he graduated from Seoul’s Korean Arts High School in February 2015. After that, he went to join Seokyeong University’s Department of Theater and Film. But he transferred to the Daekyeung University’s Modeling Department for schedule conflicts in the following year.

The main vocalist of Got7, Youngjae is a boy group formed by JYP Entertainment back on 1 January 2014. Through his wide recognition, he got the nickname as ‘Sunshine’ and ‘Genius’ by his fans. He joined JYP Entertainment as a trainee in the summer of 2013 before his debut. It is known that he was the last member to join Got7.

Furthermore, he has sung ‘At the Usual Time’ and ‘Fall In Love’ from the TV dramas ‘Wok of Love’ and ‘When My Love Blooms’. Additionally, he also launched a clothing store for people and dogs ‘Ars X Coco’ on 25 May 2020 that ran for two weeks until June 8. It was announced a portion of the proceeds will be donated to abandoned dog shelters and volunteer organizations. Moreover, he has collaborated with the artist like Bangladeshi-American musician Sanjoy and American singer Elliot Yamin.

Furthermore, he loves to eat any kind of food except cucumbers. His hobby is playing the piano and listening to different music genres. He likes red color and used to be JB but now got out of the dorm and is living with his brother in Seoul. HE further has not involved in controversies or rumors.

Coming over to his earning, he must be making a good amount of money from his idol career. Though there is no exact information on his income, according to sources, his net worth has an estimation of around $2 million. Additionally, he also makes a profitable amount from his endorsements and advertisements.

IIf you want to follow him on social media platforms with personal and verified accounts. He has a Twitter account @GOTYJ_Ars_Vita with 1.7 million followers. On Instagram, he goes by the handle @333cyj333 with 4.9 million followers. Also, he has an unverified Facebook with more than 34k followers.

The pop singer career wants to have him a flexible and slim body that stands to a height of 5 Feet 6 inches or 1.77 meters. He has a body that weighs around 66 kg with unknown body measurements of chest, waist, and hips. He has an attractive Black eyes color with Black hair color which changes according to the new trend.

If we have to talk about tattoos in Korea and it is taboo in Korea and some of the celebrities who have them had tried to hide. But they are discovered by their fans. So, he had also inked on his upper arms inspired by the quote Ars Longa vita Brevis, according to his fans. The meaning of that tattoo is ‘Life is long, Art is Short’. And another tattoo is in his other arm is a ribbon in the memory of Sewol Ferry’s incident from 2014.