Debby Ryan is an American actress, singer, and model who started her career in performing television commercials in her teenage years. Also, she began working in theatres at the age of seven and later on the screen after being discovered by the Disney Channel. She gained her first lead role in the Disney productions ‘The Suite Life on Deck’ from 2008 to 2011.

Furthermore, she had more exposure to her fame when she appeared in the title role in the series ‘Jessie’ from 2011 to 2015. She also starred as a Patty Bladell on the Netflix series Insatiable in 2018. As a singer, she contributed her vocals to the soundtrack of different Disney projects. Additionally, she was a member of the 6-member band ‘The Never Ending’ in 2013. The band consists of members: Kyle Moore, Johnny Franco, Edwin Carranza, Carman Kubanda, and Harry Alen, along with her. Let us scroll over to know more information on her personal life and profession while reading her net worth and body measurements. 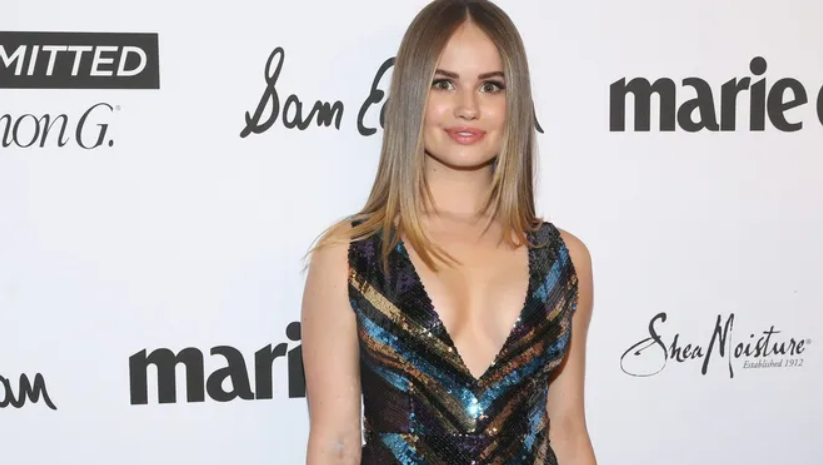 The actress was born on 13 May 1993 as Deborah Ann Ryan in Hunstville, Alabama, the United States. She is the daughter of Missy and John Ryan and has a brother, Chase Ryan. During her childhood, she has also spent years in numerous places in Europe due to her father’s work. Further, her father worked as a civilian consultant to the US military. Until the age of 10, she lived in Germany where she joined the theatres and performed at the age of 7 on an American base.

Moreover, she relocated back to the US in 2003 and raised in Texas. There she attended a private school there and described herself as a “nerd” in school. She further added the actress was bullied in middle school for being a mascot and a member of the school’s chess club.

Ryan started her career as a model appearing in television commercials in her teenage. Following that, she also made her first appearance in 2006 as Debby in the American television series ‘Barney & Friends’. In 2008, she got the main role of Bailey Pickett in 2008 ‘The Suite Life on Deck’ and in 2012 TV movie ‘The Suite Life Movie’. She has also made a recurring role and guest role in several series and TV movies including 2011 ‘PrankStars’, 2012 ‘Austin & Ally’, 2014 ‘Mighty Med’, 2016 ‘The Mysteries of Laura’, and 2017 ‘The Talk’.

She debuted her film role in 2007 as a guest character in Barney: Let’s Go to the Firehouse as a teenage girl. Since then she has appeared in many movies giving her best in different roles. Her film credit includes 2008 ‘The Longshots’, 2014 ‘Muppets Most Wanted’, 2018 ‘Life of the Party’, and 2020 ‘The Opening Act’.

The actress secretly tied the knot with her Twenty One Pilots drummer beau Josh Dun on 31 December 2019 in Austin, Texas. The couple announced her engagement with Dun in December 2018 via her Instagram account. Previously, the duo was in an off-and-on relationship from May 2013 to September 2014. Since then, the couple’s relationship is running smoothly.

Moroever, she has not involved in controversies or rumors, except in 2016, she was arrested for driving under the influence. She then charged with felony DUI and released in $100 thousand and pleaded no contest to reckless driving and was sentenced to three years of probation, community service, and a DUI program. 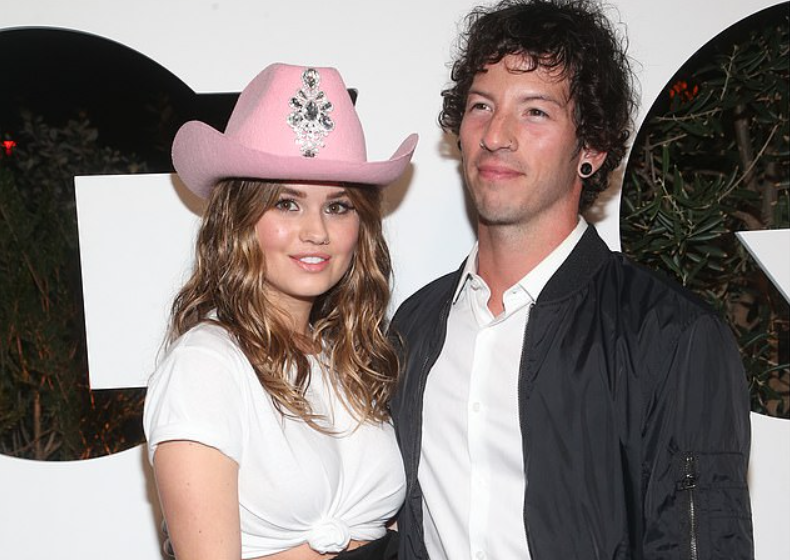 She has made a good earning from her taking works in the entertainment industry. Her net worth has an estimation of around $4 million from her acting career. Besides this, she has also posed for different magazines and involved in different business ventures. In addition, she owns a few cars including Audi and Ferrari 488.

The beautiful lady has a slim and curvy body that stands to a height of 5 feet 5 inches or 1.65 meters and weighs 59 kg. Her perfect body measures 34-26-35 inches of chest-waist-hips respectively. She has light brown eyes color and blonde hair color.