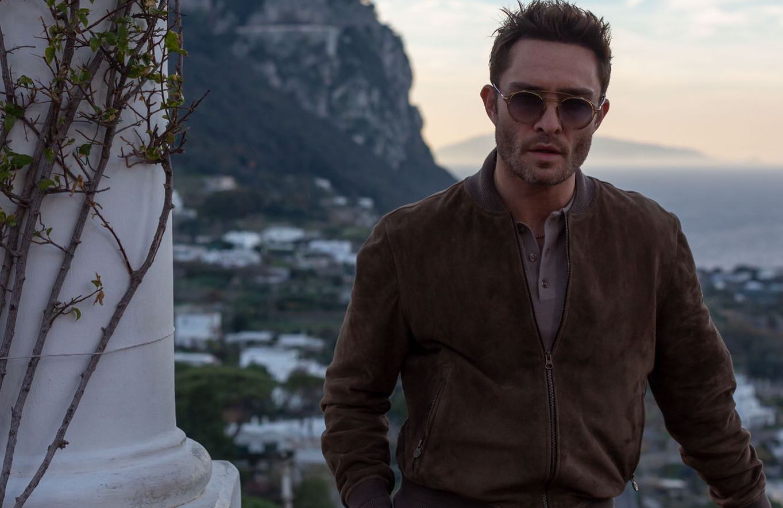 Ed Westwick is an English actor and famous personality. He is highly recognized for his role as Charles “Chuck” Bass in the American teen drama tv series Gossip Girl from 2007 to 2012. For his role in the series, he gained four nominations including Choice TV in Villian in Teen Choice Awards in 2010. In the series, he shared the screen with actors Kelly Rutherford, Jessica Szohr, and Blake Lively.

Furthermore, he has also appeared in many series and films like White Gold, Children of Men, Son of Rambow, and Me You Madness. Through his hard work and dedication, he has won several awards including the Young Hollywood Awards in the category Breakthrough Male in 2009. Wanna know more information on the actor then keep on scrolling. 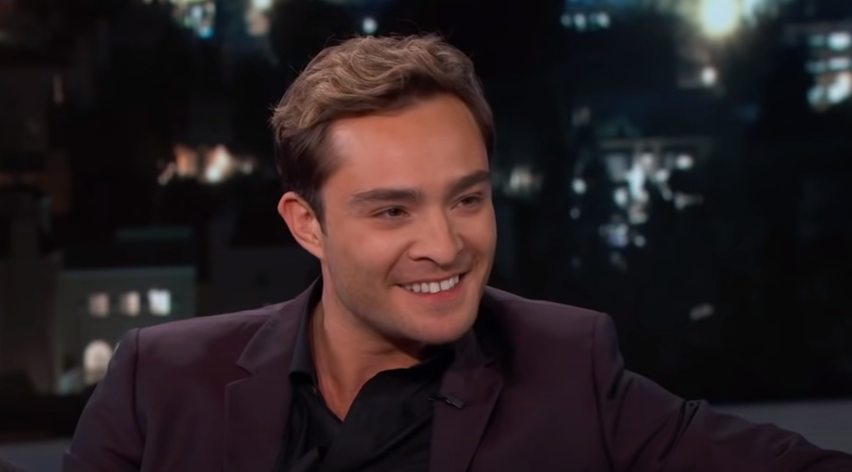 The actor was born on 27 June 1987 as Edward Jack Peter Westwick under the zodiac sign, Cancer. He was born as the son of father Peter Westwick and his mother Carole in Stevenage, Hertfordshire, England. His mother is an educational psychologist by profession and his father is a university lecturer. Further, He has two older brothers but no information on the web. He has a nationality of English and belongs to the British ethnicity.

Regarding his education, he attended The Barclay School and North Hertfordshire College. From the college, he obtained A-levels in business, law, and communication. Also, he trained at the National Youth Theatre in London. Following that, he debuted as an actor in 2006 through Breaking and Entering. After that, he guest-starred in British tv series like Doctors, Casualty, and Afterlife.

His films credit 2006 Children of Men, 2007 Son of Rambow, 2009 S. Darko, 2011 J. Edgar, 2015 Freaks of Nature, and 2021 Me You Madness. He has also worked in several television shows including his main role in Gossip Girl, Wicked City, Snatch, and White Gold. Previously, he was a member of the British band called The Filthy Youth formed in 2006. The band had members Benjamin Lewis Allingham (guitar), Jimmy Wright (guitar), Tom Bastiani (bass), and John Vooght (drummer). Their songs “Come Flash All You Ladies” and “Orange” were both featured in an episode of Gossip Girl.

Talking about the love life of the handsome hunk, he is currently dating a British-Bollywood actress named Amy Jackson. They were first rumored dating in December 2021 and were spotted together for the first time in London. Amy was dating a hotelier George Panayiotou getting engaged in January 2019. From this relationship, they welcomed a son in September 2019.

Furthermore, the actor has previously dated a few beautiful girls. He had dated South African model and influencer Tamara Francesconi for two years ending in the last year (2021). He dated a few gorgeous co-actresses like Jessica Szohr and Jessica Serfaty.  Also, he has been in an allegation of sexual harassment in 2017 by three women: Kristina Cohen, Rachel Eck, and Aurélie Wynn. The two ladies Cohen and Wynn made claims of rape, and Eck claims of sexual assault. 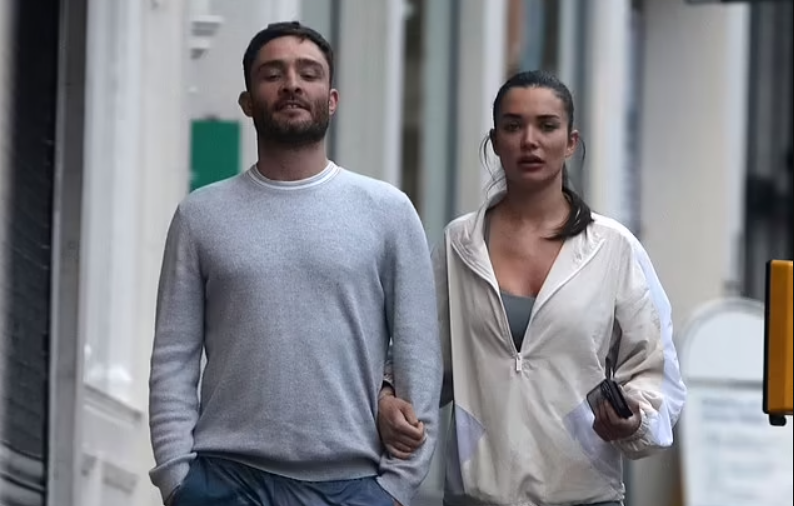 How Much did Westwick Earn from her Career as an actor?

He has an estimated net worth of around $5 million from his career as an actor. His main source of income comes from his acting career. He also earns a profitable amount from endorsing different brands and modeling as well. He might have also purchased a few properties and vehicles as well.

The actor has a slim and well-maintained body type that measures 43-31-14 inches of chest-waist-hips respectively. His body has a height of 5 feet ¾ inches or 1.74 meters and weighs around 74 kg. He has dark brown eyes color as well as the same hair color.