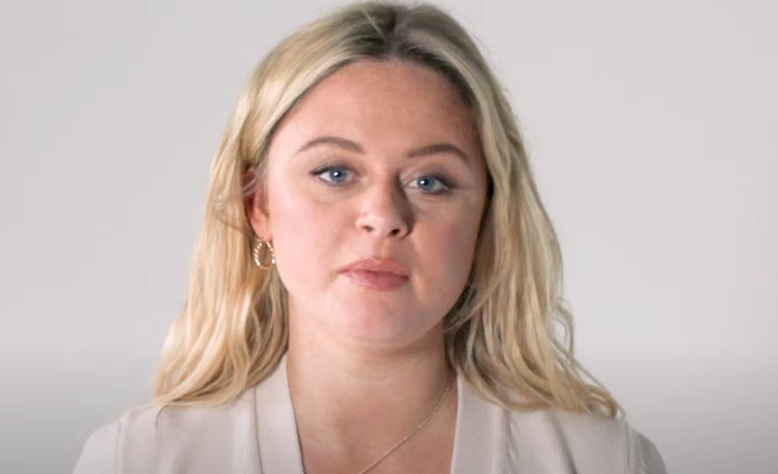 Emily Atack is an English actress, comedian, and television personality. Since 2020, she has been hosting two television shows: Celebrity Juice and her own show The Emily Atack Show. The latter show features a combination of stand-up comedy, impressions, and her experience on dating, relationships, and many more.

Furthermore, she is widely recognized for portraying the role of Charlotte Hinchcliffe on the E4 comedy series The Inbetweeners. Likewise, she is known for appearing in the shows: Lemon La Vida Loca, The Keith Lemon Sketch Show, and The Keith & Paddy Picture Show. Wanna know more about the television host then keep on scrolling. 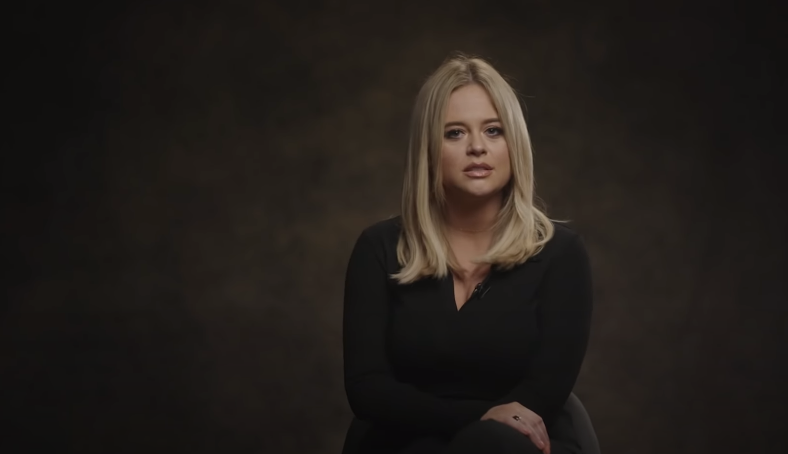 The professional actress was born on 18 December 1989 as Emily Jane Atack in Luton, Bedfordshire, England. She is the older daughter of actress Kate Robbins and musician Keith Atack. Her mother had appeared in the television soap opera Crossroads whereas her father was known for being part of the pop band Child. Further, she has two younger sisters: Martha Atack (b. 1991) is a PR consultant, and George Atack (b. 1992) is a musician and TV researcher.

She has a nationality of English and belongs to her native British ethnicity. She debuted her career as an actress in the entertainment industry with the role of Kelly Lang in an episode of Blue murder in 2007. Since then, she has been appearing in several series and films. Further, her acting career includes Outside Bet, Dad’s Army, The Tourist, Iron Sky: The Coming Race, The Inbetweeners, and Almost Never.

Besides acting, she also appears as a comedian and television host. She has performed in the television programs like Celebrity Juice, Sunday Brunch, The Keith Lemon Sketch Show, I’m a Celebrity…Get Me Out of Here!, and I’m a Celebrity: Extra Camp. Also, she has been hosting her own show called The Emily Atack Show since 2020 as well as Celebrity Juice.

The actress has been in a quite few relationships in the past. Additionally, she had encounters with Mark Wright (2012), Arg (2012), Harry Styles (2013), Seann Walsh (2016), and boxer Charlie Edwards. In September 2018, her name was linked ex-Big Brother hunk Ziggy Lichman for a few months after meeting through mutual friends. In the same year, she split from her Hollister model Jack Vacher. The duo had dated for five years after starting their relationship in 2012.

She then dated entrepreneur, Jude Taylor after they met in October 2021 through their mutual friends. The duo made their relationship public in June 2021, however, they announced their separation in August 2021. Following that, she is linked up with the footballer Jack Grealish after a reported meeting secretly in November 2021. Regardless, the duo has been focusing on their own profession rather than confirming their relationship.

Talking about her income, she surely maintains a good income from her appearance in different television programs and films. Also, she hosts her own shows and might have invested in different business tenures. Therefore, she has an estimated net worth of above $2 million.

She has a slim and curvy body type that has measurements of 34 inches chest size, 24 inches waist size, and 34 inches hip size respectively. Her body stands to a height of 5 feet 6 inches or 1.68 meters and weighs around 55 kg. She has blue eyes color and blonde hair color.