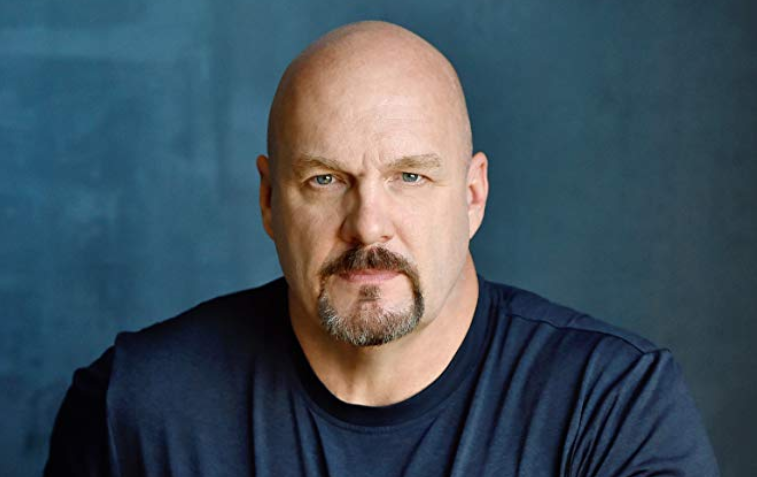 Eric Allan Kramer is a popular American actor who has appeared in numerous feature films and television programs as a supporting actor. His appearance includes ‘True Romance’ and ‘Robin Hood: Men in Tights’. However, many of us recognize his role as Dave Rogers on ‘The Hughleys’, Bob Duncan on ‘Good Luck Charlie’, and Iron Mike Wilcox in the 2019 video game ‘Days Gone’.

Further, he has been an inspiration to many of his followers who wanted to lose weight. Previously, he appeared in a TV series ‘Good Luck Charlie’ with the character of mid-aged dad with a protruding belly. But now he has maintained his macho look after spending hours on the gym. Further, he was also involved in sorts of rumors that he is married and have kids. So, let us look below whether the rumor is confirmed or not? 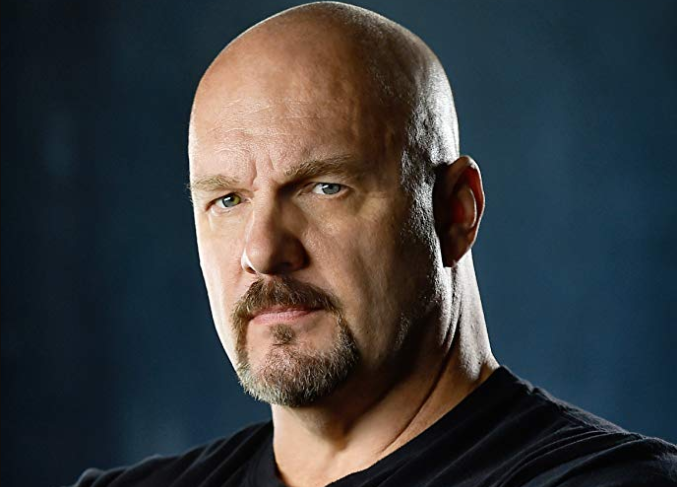 The actor was born on 26 March 1962, which makes age around 57. He was born and raised in Grand Rapids, Michigan, the USA. However, he has not revealed information on his mother or siblings. His father, Roger Kramer is a former CFL player. Other than this, there is no information on his early childhood days.

For his education, he had attended the University of Alberta in Edmonton after finishing high school education. There he studied the BFA program which led him to enter the film industry. Along with acting on screen and theatres, he also learned the fight choreography.

(Ernie Fontaine voice over) “Scott Miller, the man who crawled through 500 yards of shite and came out clean the other end…” – from The Long Beach Redemption @lodge49 @amc_tv @hulu #drynxwithLynx

Kramer started his career in the year 1987, he debuted his acting career from the western TV movie ‘The Gunfighters,’ as ‘Luke Collins.’ Followed by his appearance as the fictional superhero ‘Thor’ in the NBC TV movie ‘The Incredible Hulk Returns’. He has appeared in several series, dramas, and films. However, he got recognition from appearing as ‘Bob Duncan’ in the Disney Channel’s ‘Good Luck Charlie’ in 2010.

Lodge 49 has made most every Top 10, Best of TV List for two seasons in a row and now both of those seasons are available to watch on @Hulu… Come through our doors, have a seat in our Tavern, and discover what it is to be a Lynx.

In 2018, he worked as the main role of ‘Scott Miller’ in the Wyatt Russell starer comedy-drama ‘Lodge 49’. He has also appeared in movies like ‘Quest for the Mighty Sword’, ‘True Romance’, ‘American Wedding’, ‘LA Apocalypse’ and ‘Pitching Tents’, amongst others. In addition, the ‘Ovatti Award’ nominated Eric for his performance in the comedy play ‘The Wood Demon.’

Talking about his personal life, well, the actor is quite secretive when it comes to sharing information on his love or personal life. But once the rumors claimed that he was married to James Bonci during 2013 and also have a son named Manny. However, Allan, afterward, through his social media account cleared the information. That he was married, now divorced and he never had a child name Manny as well. Thus he declined to have son named Manny but never confirmed about having children or not.

As being secretive, there is no information on his current relationship status. So, he again rumored for his sexual orientation, however, he has not clear things on this. Besides these things, he is very conscious of his health and physique after gaining weight previously. Currently, he regularly goes to the gym and trains his body strictly. 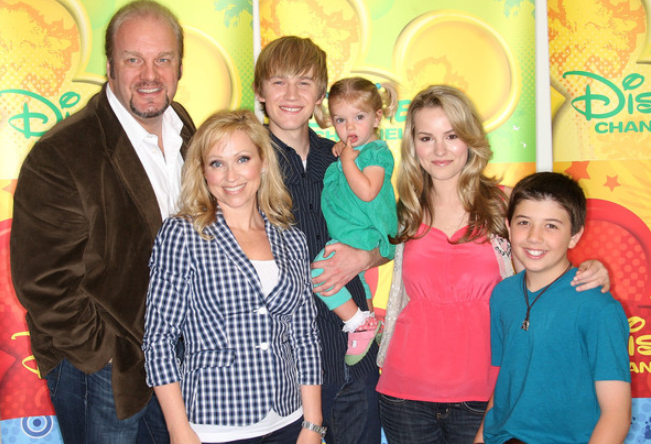 Coming over to his net worth, he has made a considerable amount from appearing on television and movies. Also, he had made some profitable amounts from his other career as a fight choreographer. Therefore, his net worth has an estimation of around $2 million.

The actor who used to have protruding belly has now maintained his body like athletes. Further, he has a good height of 6 feet 3 inches or 1.90 meters and an unknown weight. He has also not avail other information on his body statistics. He has deep blue eyes with grey hair or bald sometimes.