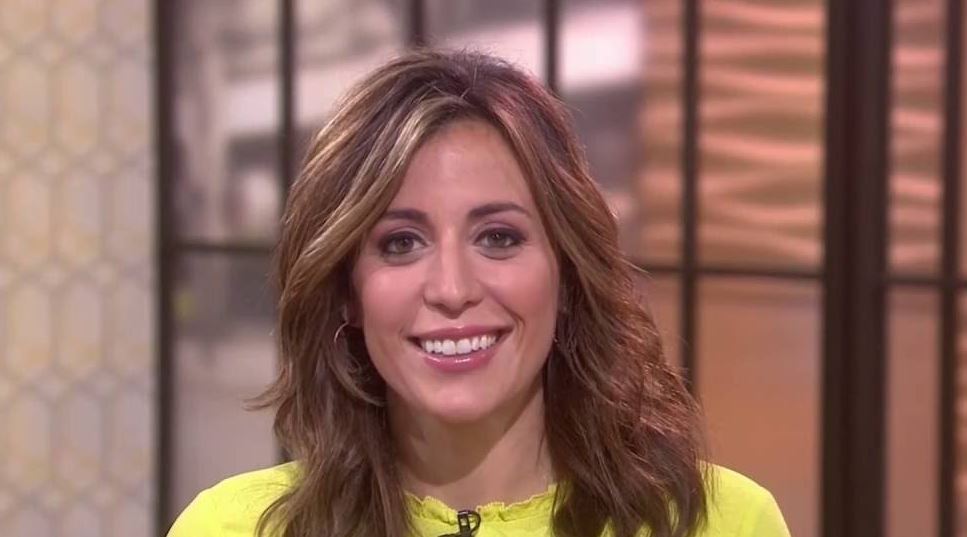 Hallie gained much recognition from her journalism career after she covered the United States Presidential election campaigns in the year 2016. NBC assigned duties to its journalists that also included Katy Tur to cover the highly anticipated political event held in 2016. You might also want to read about other journalists from NBC like Ari Melber, Rachel Maddow, etc.

Hallie Jackson was born on April 29, 1984, in Yardley, Pennsylvania, the U.S which makes her nationality an American. She grew up in her hometown of Pennsylvania where she also went to  Pennsbury High School. Later, she went to Johns Hopkins University and graduated with a BA degree in political science. Likewise, she graduated with Phi Beta Kappa.

Jackson started out her career in journalism working at  WBOC-TV in Maryland. She served there for around 2 years working from 2006-2008 after which she switched to  WFSB channel later in the year 2008. As her work there was good she started getting better opportunities and in the year 2012, Jackson started reporting for the Hearst Corporation. During her time at Hearst, she covered for 26 stations from Washington, D.C single-handedly. Finally, in the year 2014, Hallie joined NBC where she works currently as well.

repost from @whole30 – heard of it? You probably have…the month-long "reset" has some serious fans. Tune in to @todayshow to catch @melissa_hartwig and @dallashartwig talking #foodfreedom, #toughlove and their new book! #whole30

During her time with NBC, she has covered several campaigns like the Ted Cruz presidential campaign. In addition, Hallie also began working as an anchor and she worked for  MSNBC Live in its afternoon edition. Another important progress the journalist made while at NBC is that in the year 2017, she was appointed as the channel’s Whitehouse Correspondent.

Hallie Jackson met her husband Doug Hitchner while attending John Hopkins University. Doug was a baseball player for the University while she was a student. The two fell in love, began dating and secretly were also engaged while Hallie was working with WFSB channel. They did not talk about their engagement until finally deciding to marry.

In the year 2011, Hallie and Doug married in a private ceremony surrounded by friends and family at Perkasie, Pennsylvania in Bucks County. They tied the know in a beautiful ceremony during the time of the fall. The couple together has two daughters at present.

Hallie Jackson has been one of the best journalists NBC has so far. She is the current correspondent for Whitehouse at NBC while a few times you might even have spotted her at MSNBC channel. Talking about her monetary gains, which signifies her income and salary as a journalist is not exactly identified yet. However, her net worth estimation is around $201,000 at present.